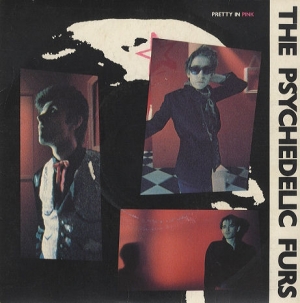 Founded in London in February 1977, The Psychedelic Furs were a post-punk rock band that dabbled in a range of musical styles including art rock, new wave and hard rock.

In 1979, a new guitarist, John Ashton, was added to the line-up and drummer Paul Wilson was replaced by Vince Ely.

The band's best known song and biggest chart hit, Pretty in Pink, was released twice as a single during the 80s.

Taken from the studio album Talk Talk Talk, the original version failed to break the Top 40, reaching #43 in the UK singles chart during July 1981.

A streamlined and radio-friendly version was released in 1986 and peaked at #18 in the UK and #41 on the U.S. Billboard Hot 100. It was the soundtrack and inspiration for the John Hughes film of the same name which starred Molly Ringwald.

The Furs were very much an album band, with four of their studio album all breaking into the top 20. The majority of their singles, however, failed to break into the top 40.

In 1982, Morris and Kilburn left the band (leaving them as a quartet) as they re-located to the United States on the hunt for a new producer. After the band had finished recording their "Forever Now" album in 1982, Ely also left the band. However, he returned to play on their single "All That Money Wants" and the 1989 album "Book Of Days". 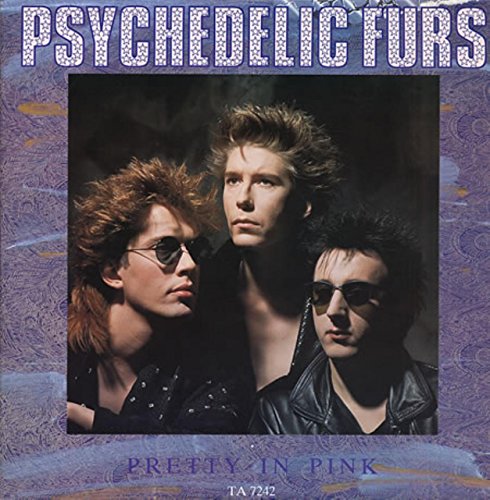 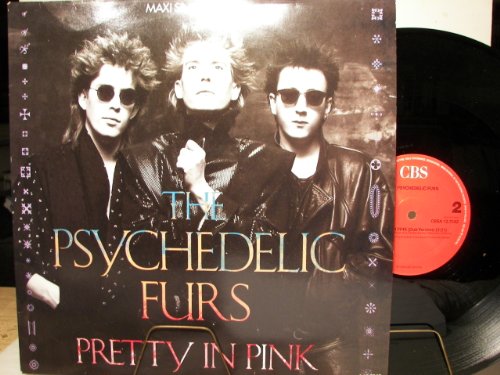 The lead single from The Psychedelic Furs fourth studio album, "Mirror Moves", was written by band members Tim and Richard Butler and reached #29 in the UK. This was the only other single to break into the Top 30. 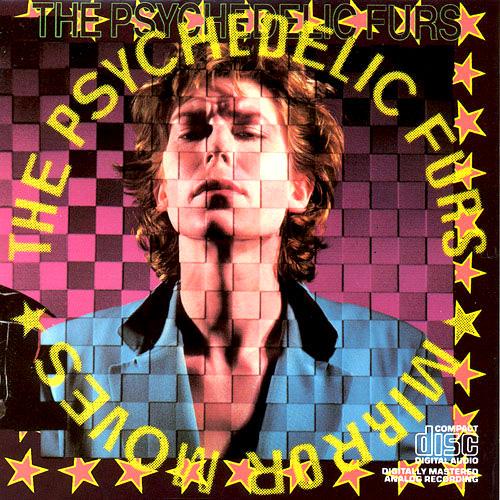 The lead single from Midnight To Midnight was the band's only song to chart inside the Top 40 in the U.S. Billboard Hot 100, peaking at #26, although the single only reached #79 here in the UK - such a great song deserved better!

The B-side featured a track entitled New Dream and was included on the 7" and 12" vinyl releases.
Public Image Limited 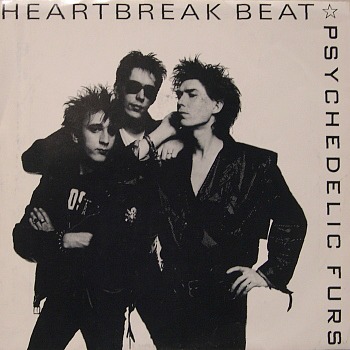 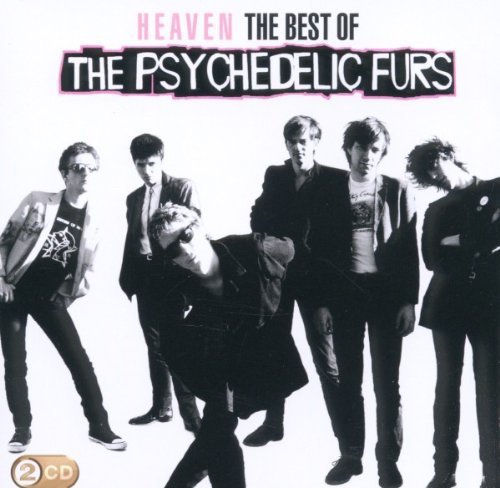 Heaven: The Best Of The 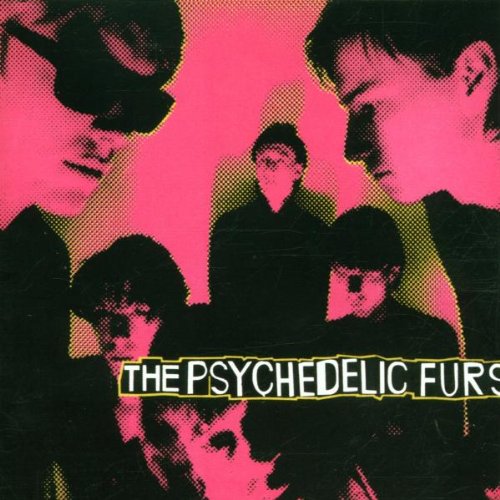 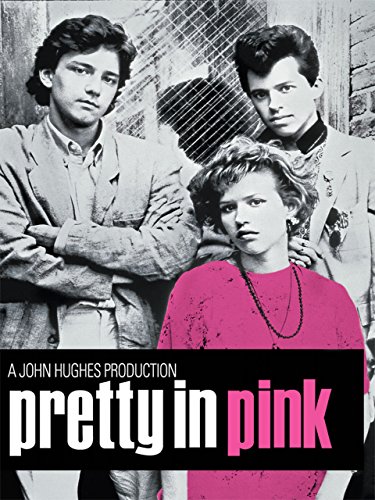 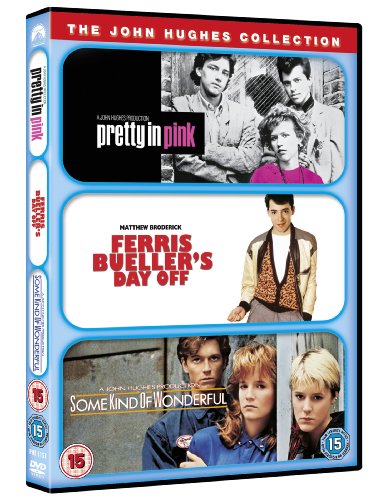