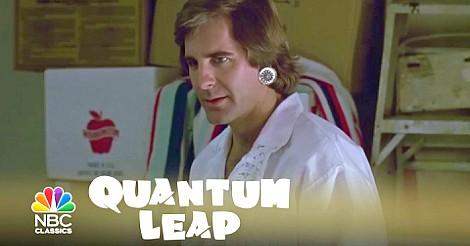 This cult sci-fi series originally aired on NBC in the U.S. from March 1989 to May 1993 and was ported to the UK where it also became popular. The series revolves around Dr. Sam Beckett (played by Scott Bakula), a time travelling physicist who is stuck in a time loop, endlessly jumping into the bodies of different people.
Before leaping into a new body, Beckett must put right past events for each person. He is monitored by the hologram of his friend Admiral Al Calavicci (Dean Stockwell).
In the premiere, Sam is the head of project Quantum Leap, which is being funded by the U.S. Government. The experiments take place in a secret lab in New Mexico. Al discovers that the government is planning to pull funding for the project, which has produced no results.
Determined to keep it up and running, Sam steps into the Quantum Leap Accelerator to prove that it works. He is sent back in time, leaving him temporarily unconscious. When he awakens, Sam finds people reacting to him differently, and when he looks in the mirror discovers that he has a new face and body. He must now learn to recover from the initial shock and come to terms with his new identity. This is the basis for the entire series.

Albert "Al" Calavicci (Dean Stockwell) By MindeKing [CC BY-SA 3.0 or GFDL], via Wikimedia Commons
Sam also discovers that his friend Al has come to help him, although as a hologram that only he can see. Al is aided by an artificial intelligence program called Ziggy, which is voiced by Deborah Pratt, who was also a co-executive producer and writer for the series.
Quantum Leap was a truly addictive series (I certainly watched every episode), and it was the anticipation of seeing whose body Sam would take over in each episode that made it such a winner. In some episodes, he would simply change a person's life for the better, whilst in others, he would save their life. Some episodes were far more dramatic, with serious consequences for either Sam, Al or the entire project.
Many of the story lines were pretty heart-warming, and I seem to remember one episode where he jumped into the body of a person with downs syndrome.
Another character that appeared in a handful of episodes (including the finale) was Irving "Gooshie" Gushman who was the head programmer for the project. He was played by Dennis Wolfberg, who sadly died from Melanoma just 15 months after the last episode was broadcast on October 3rd 1994.
During its run, Quantum Leap was nominated for 47 awards, winning 17 of them, including Emmy's and Golden Globes. 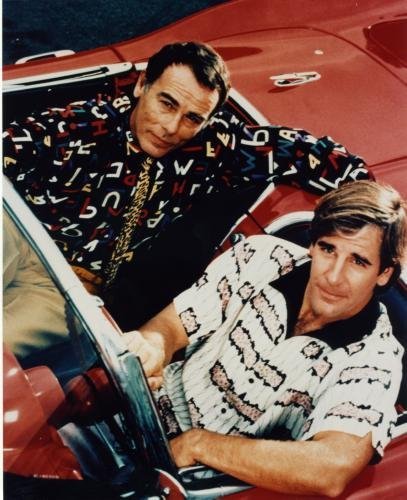 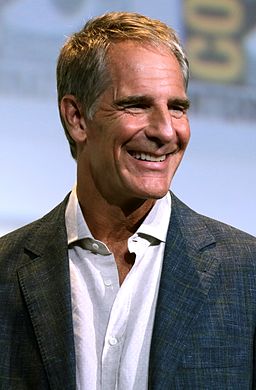 Simplyeighties.com is a participant in the Amazon EU Associates Programme, an affiliate advertising programme designed to provide a means for trusted sites to earn advertising fees by advertising and linking to amazon.co.uk. 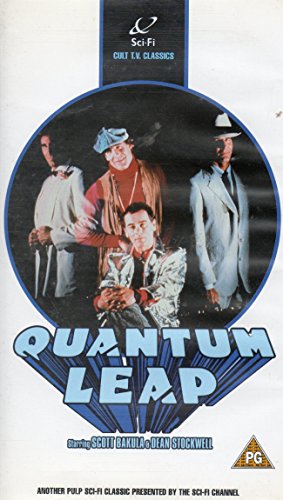 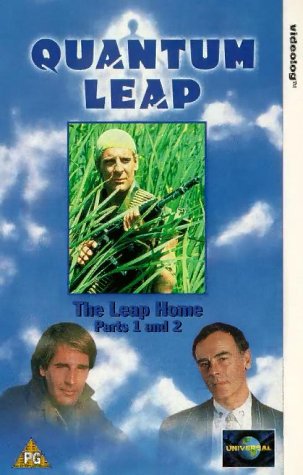 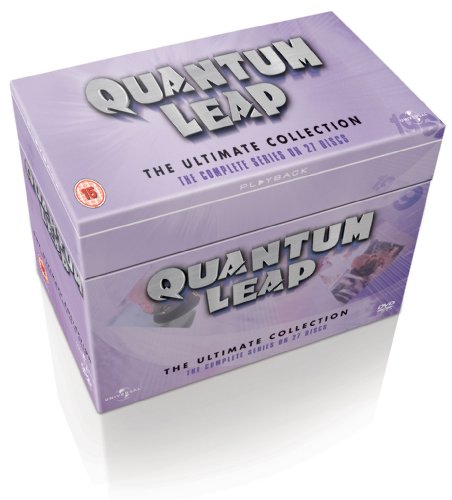 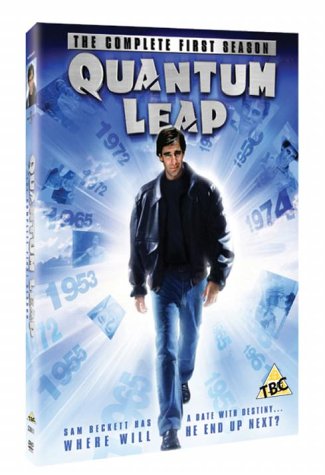 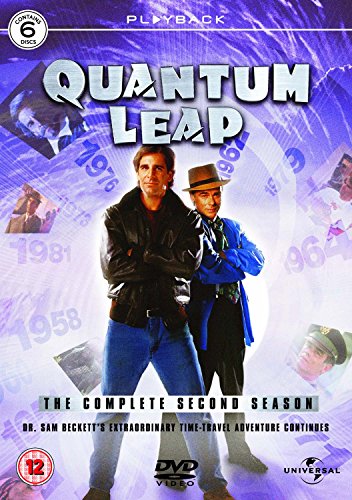 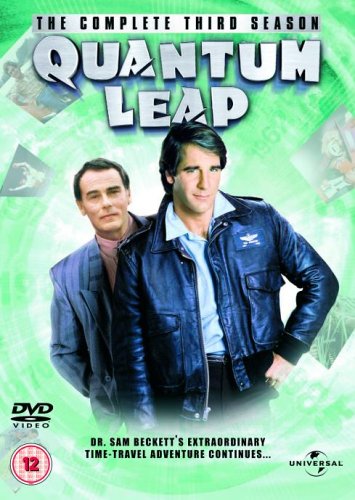 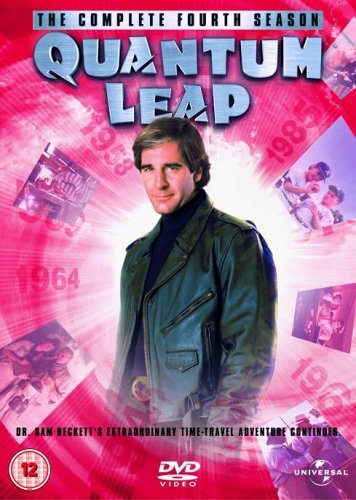 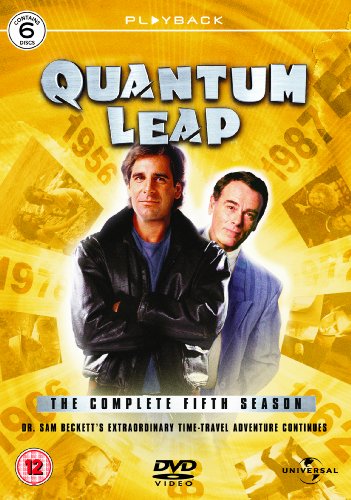 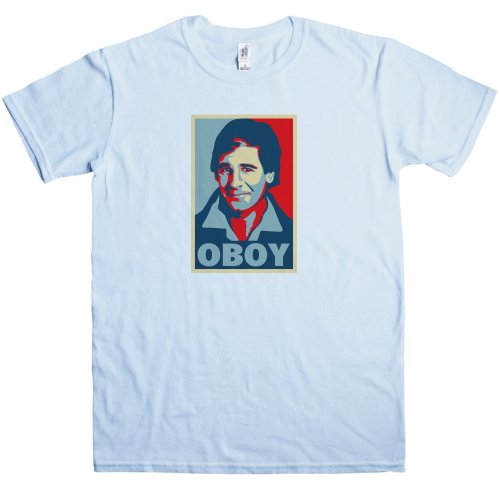 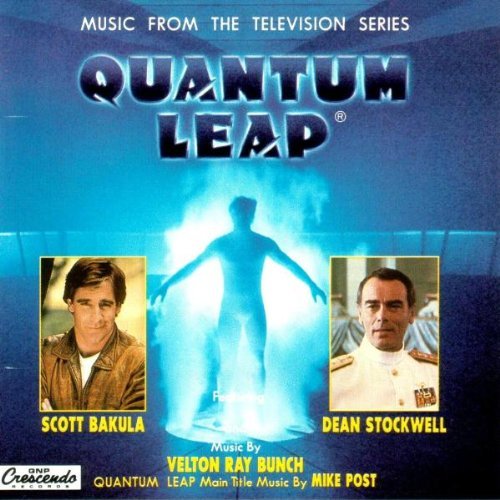 The Fall Guy
The Streets Of San Francisco
Wonder Woman