The video was directed by David Mallett (who directed a number of videos for the band including "I Want It All") and cost around £100,000 to shoot. Filming took place at Limehouse Studios over two days on 22nd March and 4th May 1984.

The video also features a piece with the Royal Ballet, for which Freddie Mercury shaved his trademark moustache to portray Nijinsky, although he had kept it for the parody part of the video.

"I Want to Break Free" was released on 2nd April 1984 as the second single from Queen's 1984 album The Works, after "Radio Ga Ga". The single entered the UK singles chart at No.18 on 18th April, climbing to No.5 the following week and reaching a peak position of number 3 on 22nd April, with Phil Collins "Against All Odds" at No.2 and Lionel Richie's "Hello" at No.1. The song remained at No.3 for three weeks, with Duran Duran's "The Reflex" at No.1 and Phil Collins at No.2 for the next two weeks. The song was in the UK chart for fifteen consecutive weeks.

The song was penned by the band's bass guitarist, John Deacon during 1983. 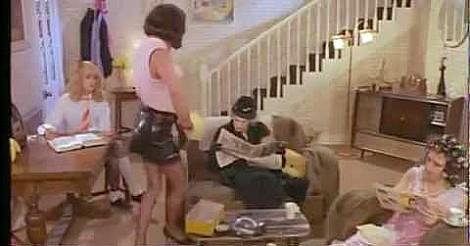 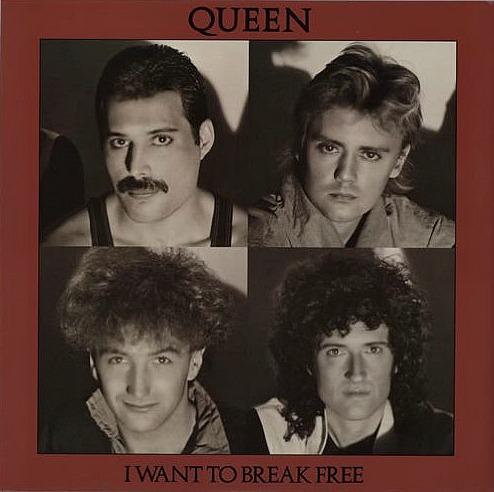 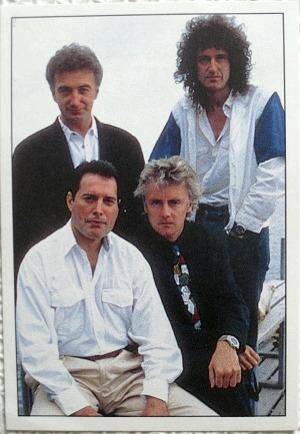 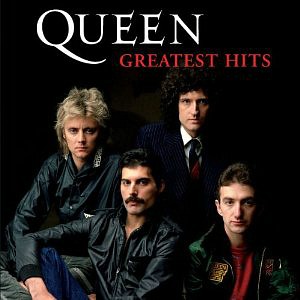 Another One Bites The Dust
I Was Born To Love You

It's a Hard Life