"I WAS BORN TO LOVE YOU"

The flamboyant Queen front-man released 15 solo singles and two solo studio albums during the 80s. Although he wasn't as commercially successful as Queen, he still managed to produce seven Top 40 hits in the UK.

Freddie Mercury died from Bronchial Pneumonia (resulting from Aids) on 24th November 1991, aged 45.
This video features Queen's live version of I Was Born To Love You. Queen remixed the song in 1995, and this performance was in 2005. 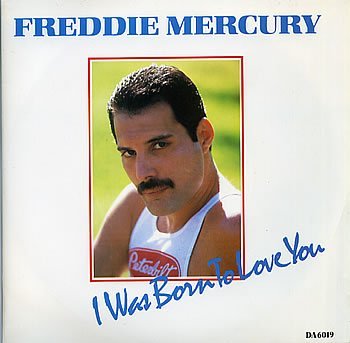 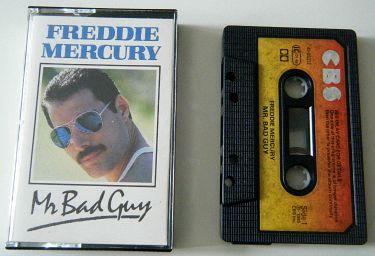