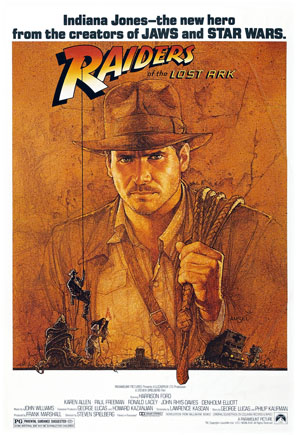 The video clip features the original trailer for the film. Set in 1936 in the jungles of South America, Indiana Jones is on a mission (set by the U.S. Government) to find the Ark of the Covenant, before the Nazi's can get their evil mitts on it.

Directed by Steven Spielberg and produced by George Lucas, this was one of the highest-grossing movies ever made, earning $390 million. Released on June 12th 1981, It quickly became the most profitable and most popular film of 1981.

Other stars who had a main role in the movie were Karen Allen who played Marion Ravenwood and Paul Freeman who played Dr. Rene. Raiders Of The Lost Ark was the start of a whole series of movies based on Indiana Jones. 1984 saw the release of The Temple Of Doom which was the third most profitable movie of the year, and in 1989 Indiana Jones And The Last Crusade was beaten to the top spot by Batman. However, the original Raiders Of The Lost Ark film is considered to be the best of the series by both critics and fans. 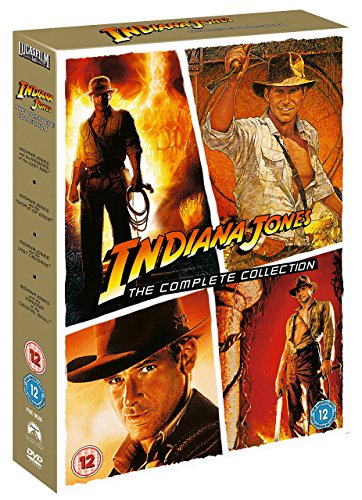 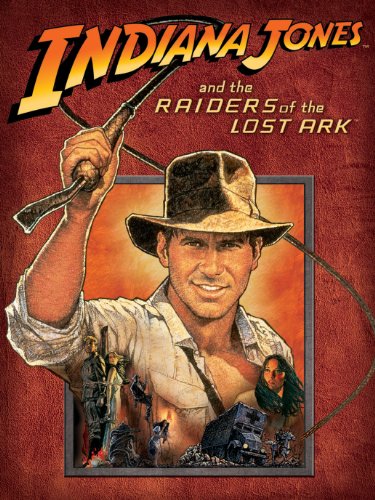 A video game was also released for the Atari 2600 console in 1982, and was the first movie licensed video game. Various reviews of the game rated the game between 50% and 75%, so it was by no means a classic, but it wasn't a write-off like the E.T. video game, either!

This clip will show you how to succeed in the Raiders of the Lost Ark video game on the Atari 2600 - better late than never, I suppose!

Originally released in November 1982 and designed by Howard Scott Warshaw, the game required the use of two controllers. As mentioned, the reviews were very average and it was generally accepted that the game didn't really live up to the hype surrounding it, with Electronic Games magazines describing it as "inferior to Pitfall". 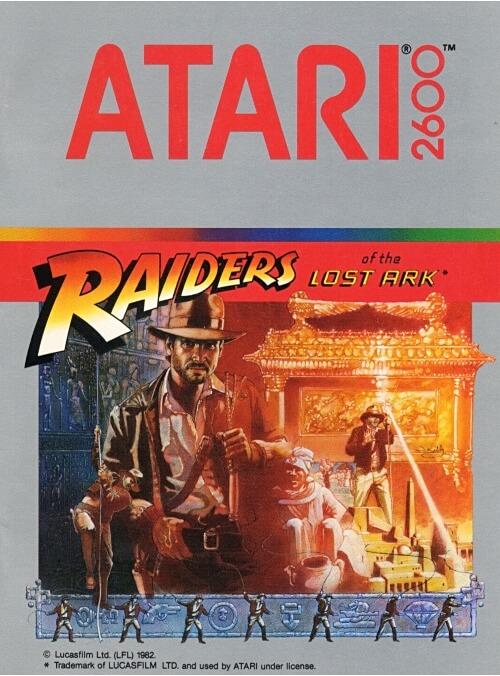