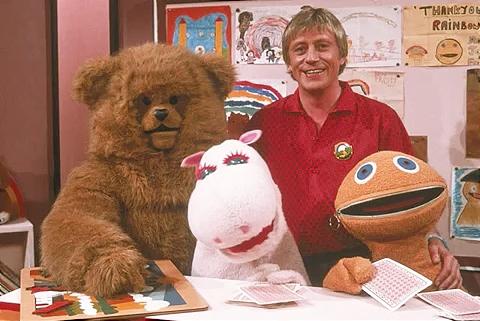 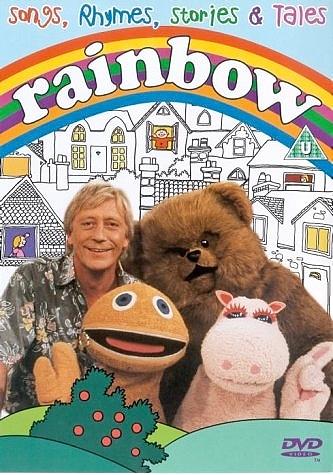 Rainbow has developed a cult status since its demise, and several dance versions of the theme tune have been released as singles. Solo released an instrumental version in 1991, and Eurobop released a version in 1993 which used samples of the theme music and characters in the show. Another version entitled "It's a Rainbow" reached the UK Top 20 in 2002, and you can watch the video above. 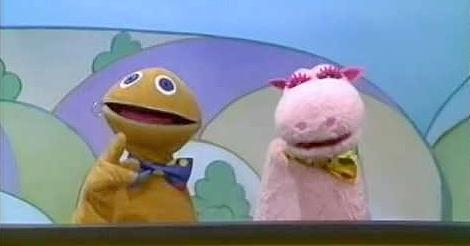 Clapperboard
Cockleshell Bay
Doctor Who in the 80s
Go With Noakes

Noah And Nelly in the SkylArk
Pipkins
Play School
Ragtime