Firstly, the video features the original movie trailer from 1982.

Sylvester Stallone plays John Rambo, a fully-trained green beret who describes himself as being "made" for Vietnam. Like a human version of the terminator he's out for the kill, and nothing is going to stop him from gaining revenge on a Sheriff and his deputies at a police station, who have mistreated him.

After drifting into the small town of Hope, Rambo is instantly disliked by the local police who start to intimidate him, before driving him out of town. After trying to re-enter the town, he is arrested for posession of a combat knife and thrown into a cell.

John Rambo is a war hero who has raw memories of the horrific Vietnam war (he has flashbacks during his time in his cell) but is being labelled as a troublemaker, a victim being treated like a criminal.

After being badly mistreated by the local police (these scenes are quite violent) he breaks out, retrieves his confiscated knife and heads to the hills on a stolen motorbike. Here he is hunted down like a wild animal, and it's not surprising that he has become disillusioned with the American way of life.

However, the movie then sets out to celebrate guerilla warfare, without fully tackling the issue that Rambo has with the way society has treated him, and the way in which the American government send people to fight for their country.

Stallone strutting around with a massive machine gun makes for an exciting action film, of course, and there are many well-executed scenes. There is no doubt that the sight of Sheriff Tasle (played by Brian Dennehy) escaping to the safety of the roof of his police station, while Rambo goes on a destructive rampage in his town makes for great entertainment. It's just a shame that more attention couldn't have been aimed towards the subject of the morality of the Vietnam war and the fact that Rambo has lost all of his comrades.

As an action film there is little to complain about, but for those of you who prefer a storyline with a little more depth and more dialogue then you'll be disappointed, although the sequels have even less of both.

Favourite line: "Back there I could fly a gunship, I could drive a tank. I was in charge of million dollar equipment. Back here I can't even hold a job washing cars." 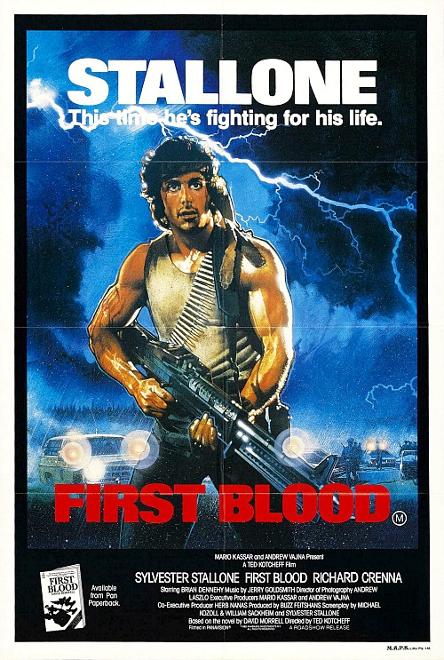 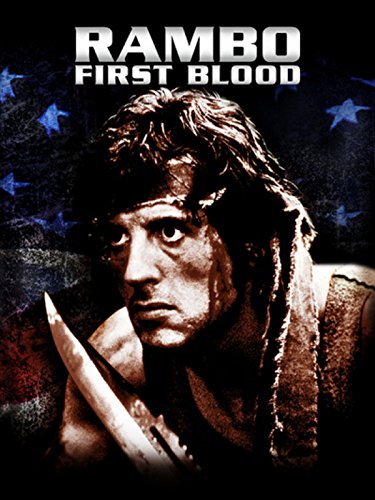 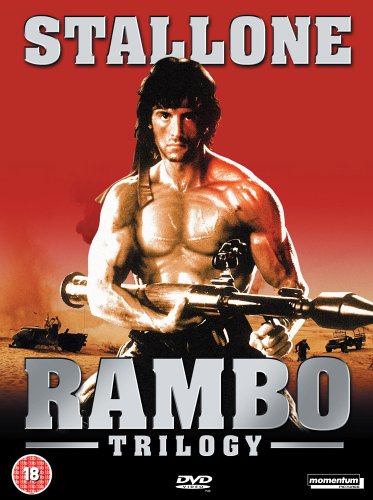 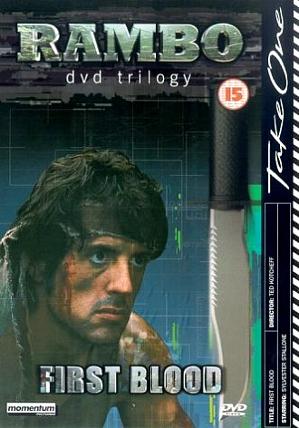