"I ain't afraid of no ghost". Well, this is most definitely one of the most recognisable movie theme tunes of the 1980s, and there can be hardly anyone who grew-up in the decade that doesn't instantly recognise the song. The single was a worldwide hit, reaching #1 in the U.S., Canada and numerous European countries.
The movie's producers contacted Lindsay Buckingham from Fleetwood Mac to create the theme song, as he had successfully created the track "Holiday Road" for the movie National Lampoon's Vacation. However, he declined the offer as he didn't want to be viewed as a soundtrack artist. 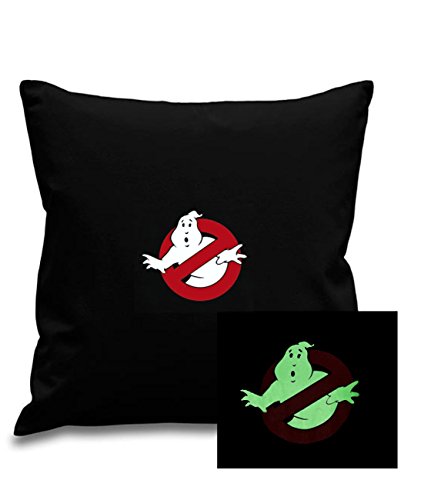 The producers also contacted Huey Lewis, but he turned down the offer as he was already committed to working on the Back To The Future soundtrack.
Finally, the producers asked Ray Parker Jr., giving him just a few days to create a theme song in a Huey Lewis style. Apparently, Parker found it difficult to include the film's title within the lyrics. After viewing a TV advert promoting a local service, he decided to create the song in a similar style as an advertising jingle for the Ghostbusters business.
However, Huey Lewis decided that Parker's song sounded spookily similar to his band's song "I Want A New Drug" which had been released as a single in January 1984 and featured on the album Sports. He sued Ray Parker Jr. and the case was eventually settled out of court in 1995.
In 2001, Lewis commented that Columbia Pictures had made the payment for the lawsuit on an episode of Behind The Music on VH1, which was supposed to be confidential. Parker then sued Lewis for breaching the confidentiality clause.
Other contributors to the song
Both Carly Simon and Irene Cara provided backing vocals on the single. Percussionist Ollie E. Brown provided the drums. You may know him as one half of the dance-pop duo Ollie and Jerry who formed in 1984 and had a hit with "Breakin... There's No Stopping Us".
Chart Performance
In the U.S., the single entered the Billboard Hot 100 at #68 on June 16th 1984, reaching #1 on August 11th where it remained for three weeks. It was eventually pushed from the top spot by Tina Turner with "What's Love Got To Do With It".
In the UK, the single entered the chart at #56 on 19th Aug, climbing to its peak position of #2 on 16th Sept, where it remained for three weeks. The song was denied the top spot by Stevie Wonder's "I Just Called To Say I Love You", a song which also won "Best Original Song" at the Academy Awards, denying Ray Parker Jr. the award. I wonder how annoyed he was at the time with Stevie Wonder? 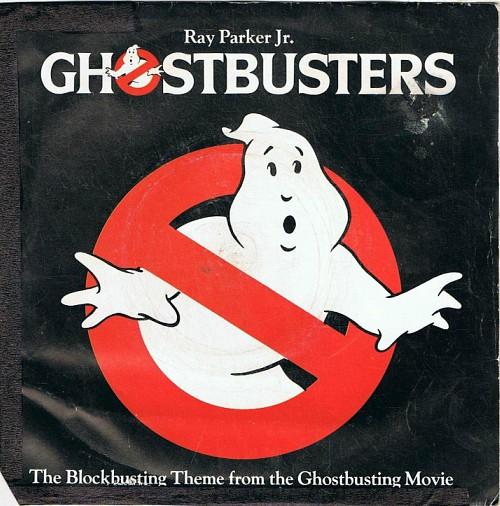 The B-side of the 7 inch single included a longer instrumental version which includes the full ending rather than a fade as on the A-side. The 12" featured a dub, extended and short version of the song.
The Video
The video was directed by Ivan Reitman who also directed the movie itself. It was produced by Jeffrey Abelson. A large number of 80s celebrities feature in the video including John Candy, Chevy Chase, Danny De Vito and Peter Falk, to name but a few, who shout out "Ghostbusters" individually throughout the video inside a neon frame. The aforementioned song's contributors also feature.
At the start of the video, a young woman (Cindy Harrell) walks into a spooky house which features dark rooms filled with neon fixtures and fittings. When she opens a window blind, it reveals footage from the film. Most of the video is set within the neon-lit house.
At the end of the video we see all of the stars from the film dancing down the streets of New York City with Ray Parker Jr.
Apparently, Parker still owns the black Ghostbusters vest top that he wore in the video, although he never wears it. In 2016, Parker stated that he was 'less than impressed' with the new theme song by Fall Out Boy and Missy Elliot used in the new movie, and wished that the filmmakers had called him instead. I totally agree, the new theme tune sucked big time! 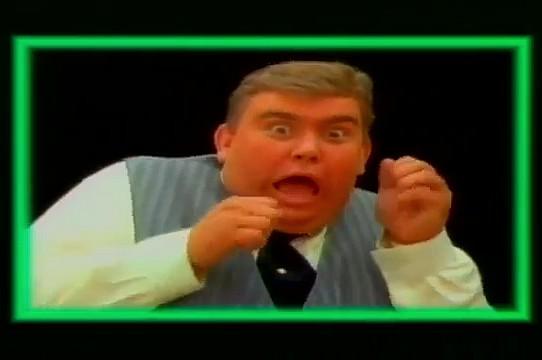 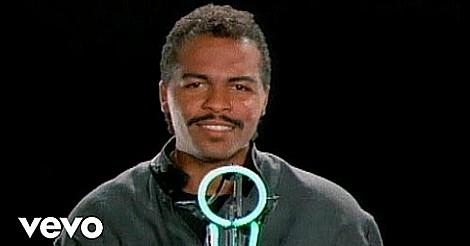 Do they sound similar? You decide! 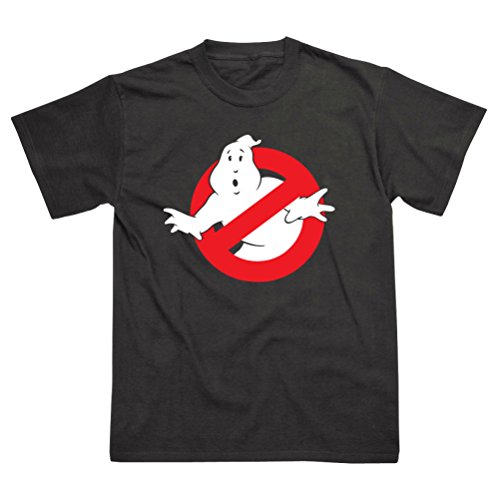 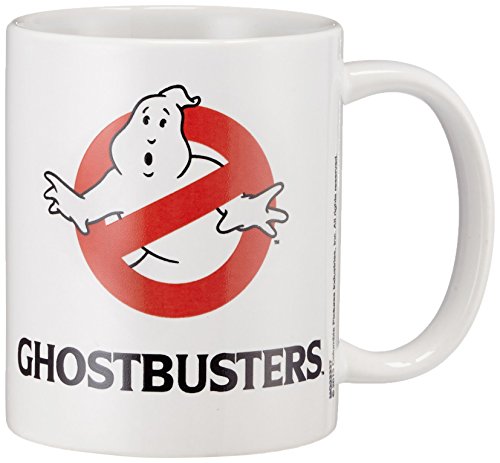 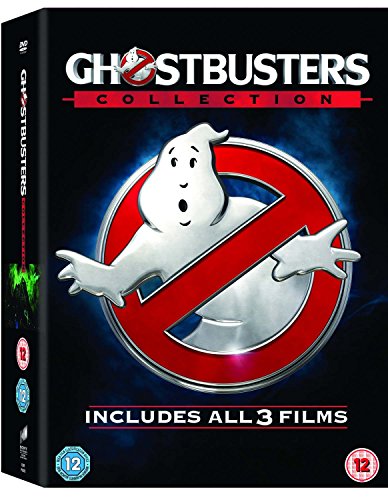 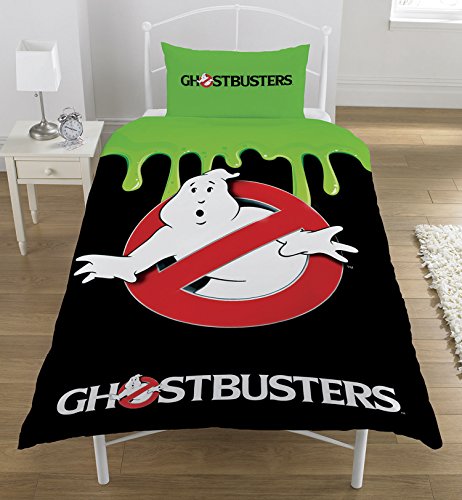