One of the strongest memories I have of the BBC kids TV show Record Breakers is the theme tune "Dedication" sung by presenter Roy Castle. The programme aired from December 1972 until December 2001, with Roy presenting from the first episode until 1994 - this was one of those "must see" shows which was often discussed in the school playground.

During the early shows, the founders of the Guinness Book of Records Norris McWhirter and his brother Ross also appeared on the show, and they were regularly tested on their incredible knowledge of the records in the book.

Following the murder of Ross McWhirter by two volunteer IRA gunman in 1975, Norris continued appearing on the programme, as well as editing the Guinness book on his own.

Record Breakers included interviews with people who broke records from not only in the UK, but also from across the globe. There were also live record attempts in the studio and Roy Castle himself broke the record for the fastest tap dance (1,440 taps per minute) on 14th Jan 1973, a record which he still holds today.

Roy was also a well-known jazz trumpeter and had previously appeared in numerous TV programmes during the 1960s including The Roy Castle Show. He also played the role of Ian Chesterton in the Dr. Who and the Daleks film alongside Peter Cushing as the Doctor. He once stood in for Bruce Forsyth on The Generation Game when he was ill.

Castle presented Record Breakers from the first episode in December 1972 until 1994. Sadly, he died from lung cancer on 2nd Sept 1994 aged 62 after a long battle with the disease. The programme continued until 2001 with Kriss Akabusi taking over from Roy. He hosted until 1999 when he was replaced by Linford Christie. Cheryl Baker who had been co-presenting with Castle since 1987 continued until 1997 when she left the show after ten years. 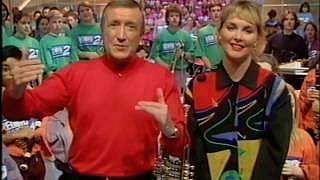 This was a Christmas edition of the show which aired annually from 1974 until 1982, in which, Roy Castle and a number of well-know kids TV presenters and stars of the day performed song and dance routines along to a well-known story. 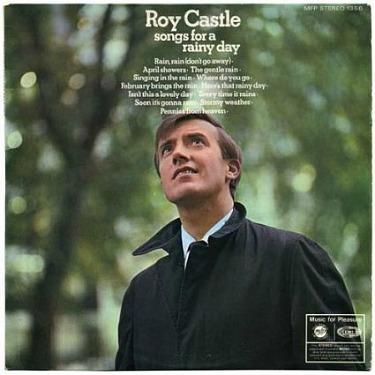 Roy Castle released a number of singles and three LPs between 1958 and 1969. Songs for a Rainy Day (which was originally released in 1966 by Columbia) was re-released on CD in 2005 by EMI Gold and re-titled Isn't This a Lovely Day. 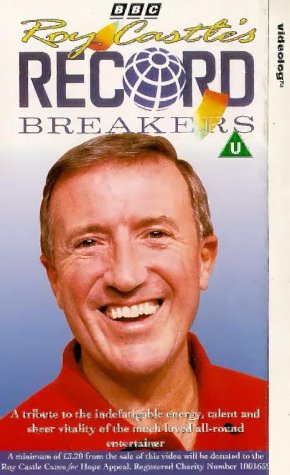 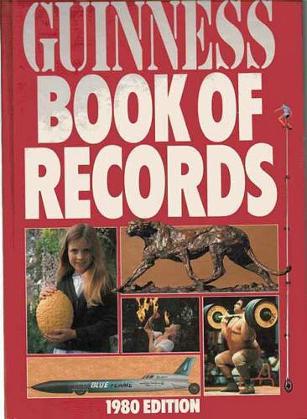