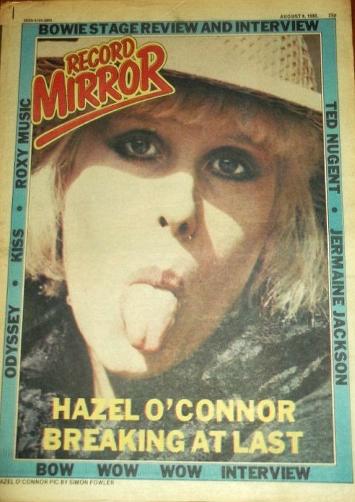 While never as popular as NME or Smash Hits during the 1980s, Record Mirror included many unique features that made it stand out from other pop music magazines, such as the official singles and album charts.
First published on 17th June 1954, Record Mirror started out as a weekly newspaper and attempted to capture a slice of the readership from the two year old NME. It was founded by Isidire Green, who had previously been the editor at Weekly Sporting Review. He had a show business background and had a strong interest in music hall. Indeed, it was his obsession with the subject that eventually caused him to be booted out by Decca Records.
The publication went through many changes and takeovers during its 37 year run, so I hope you will bear with me while I try to unravel a pretty complex history.
In 1959, Green renamed the paper Record And Show Mirror, and as the main shareholder, Decca were most certainly not happy. Weekly sales declined rapidly and in March 1961, Green was sacked and replaced by Decca's former press officer Jimmy Watson. The show business section was removed with immediate effect and the paper was renamed New Record Mirror. Extra freelancer writers were also wheeled in to cover the different styles of music in the charts which, at the time, included country and jazz. The circulation rose from a low of 18,000 at the end of 1960 to almost 70,000 by the end of 1963.
In November 1963, the "New" was dropped from the title and the paper became more mainstream. Decca sold off a large part of their interest to the Sunday Express editor John Juror. A new look publication with a full colour cover sold 120,000 copies in its first week. However, for the second issue the circulation halved and Juror decided to replace Jimmy Watson with Peter Jones who was already working at the paper as an editor. Sales increased and the format stayed pretty much the same until 1969.
In 1969, Record Mirror was bought out by Record Retailer magazine and moved the editorial team to their Carnaby Street offices. It became a large tabloid.
The magazine's main competitor, Disc and Music Echo (better known as just Disc) was incorporated into Record Mirror in 1975. In 1977, Record Retailer became Music Week and Record Mirror was sold to the Morgan-Grampian Group and moved offices to Convent Garden. In 1981, the offices moved to Greater London House in North London. 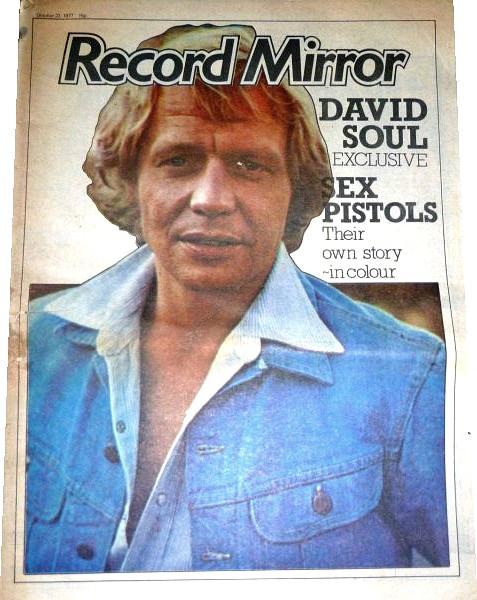 The magazine reached its peak during the 70s, although never became as popular as NME. 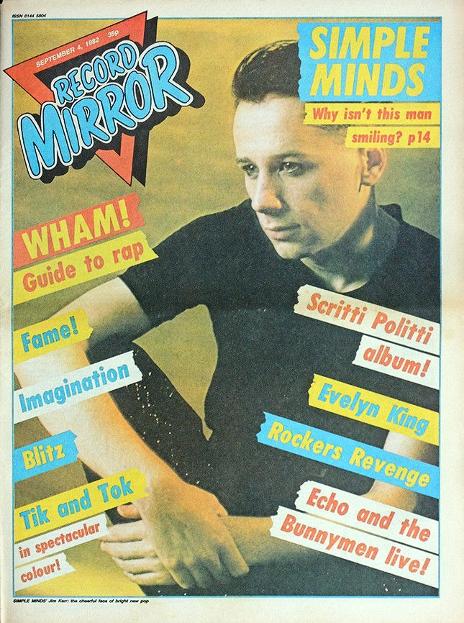 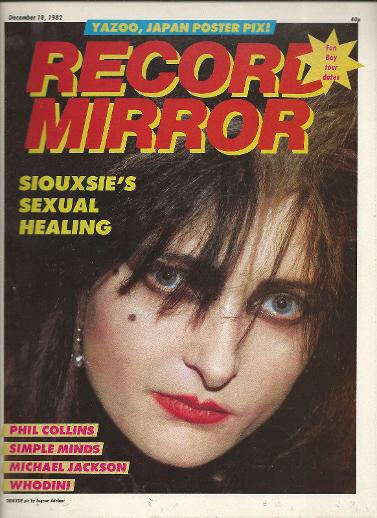 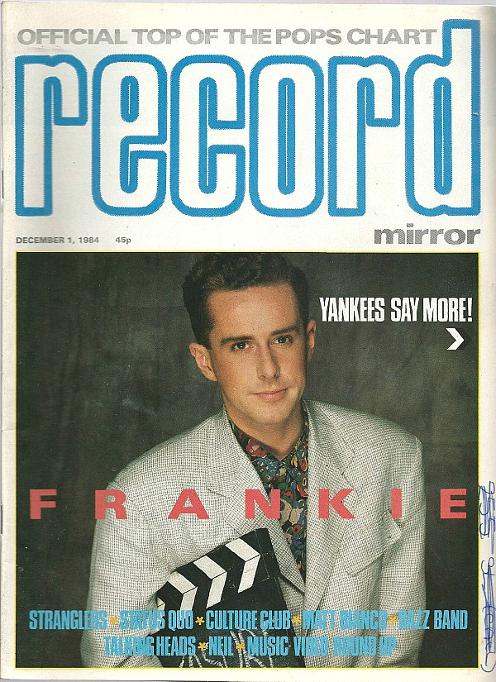 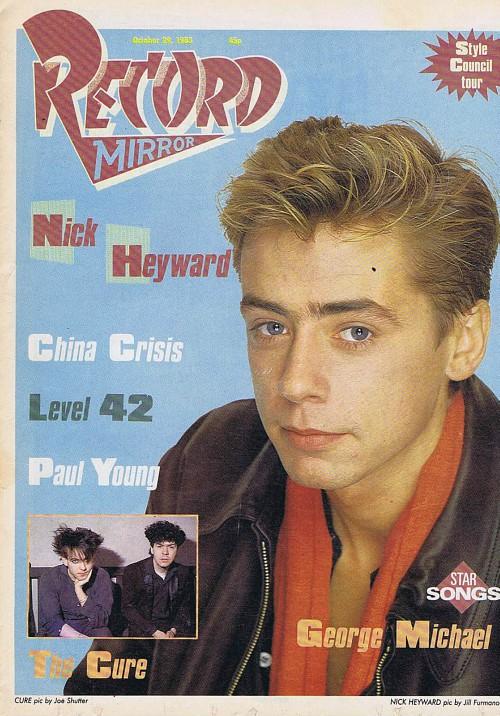 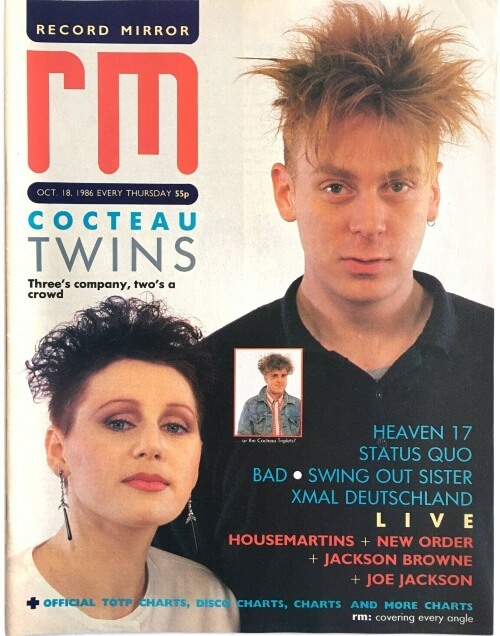 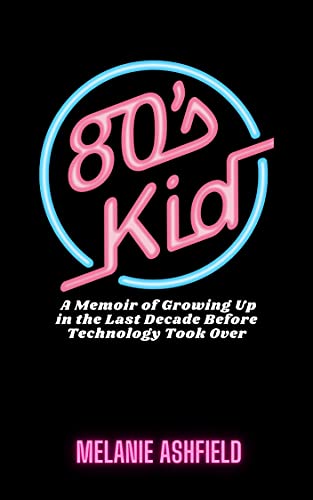 80s Kid: A Memoir of Growing Up in the Last Decade Before Technology TookBUY from AMAZON