The video clip features a 1968 GTE. Note from the video uploader; "My 1969 Reliant Scimitar GTE. I had the centre silencers removed and replaced them with stainless steel straight through pipes. It still has the rear silencers. This quick clip just shows what it sounds like".

Reliant are probably more well-known for their three wheeler Robin (and that famous yellow Regal Supervan used in Only Fools and Horses!), so building a high-speed estate car was an innovative idea in the late 1960's.

In 1968, Reliant launched the Scimitar GTE and it soon became a firm favourite with Princess Anne. The Scimitar GT Coupe - this first went into production in 1965 - was dropped after the GTE was proving to be so successful. Reliant were experts with fibreglass, and so it was used to build the GTE. Built in the UK, it featured a V6 Ford Essex 3.0 litre engine which had a top speed of 121 mph and a maximum of 138bhp. Interestingly, the spare wheel was mounted in front of the engine, right in the front nose of the car.

With a powerful engine, good handling and lots of space for the family, this unique and practical sports car couldn't fail to be a sure-fire winner. Well, that was until the recession struck in the early 1980s! Sadly, production of the GTE ended in 1986 and other manufacturer's (particularly Volvo and BMW) were now tapping into the market sector. 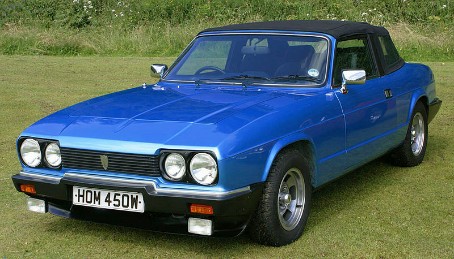 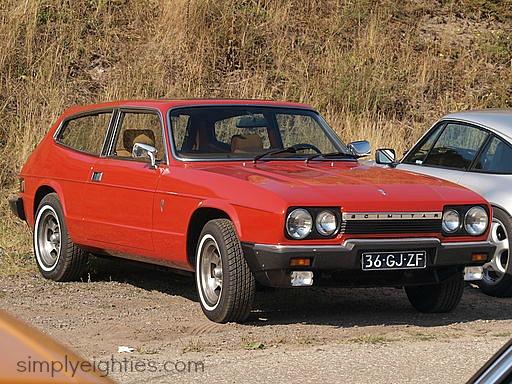 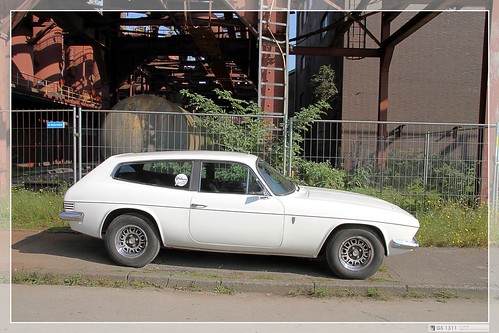 foshie from Watford, UK, cropped and lightly adjusted by uploader Mr.choppers / CC BY