RICK ASTLEY "NEVER GONNA GIVE YOU UP"

No, you haven't been "Rick-rolled". This page is dedicated to Rick Astley's best-remembered and most successful tune "Never Gonna Give You Up", which was written and produced by the team that, some would argue, destroyed eighties music - Stock, Aitken and Waterman.

Nonetheless, the single reached #1 in 25 countries and stayed at the top of the singles charts for five weeks during the summer of 1987 in the UK. The song also won the "Best British Single" award at the Brits in 1988.
It's no secret that Rick started out as a general dogs body at S/A/W's studios, making tea and sandwiches for the producers and any pop group that happened to be recording their that day, such as Bananarama. The video for "Never Gonna Give You Up" was made on a budget and filmed in a church at London's Westway. Apparently, Astley was asked to bring some clothes, which he shoved into a bag, and there weren't even any stylists. At this point, no one had any idea how big the song would become.

Lyrics for Never Gonna Give You Up 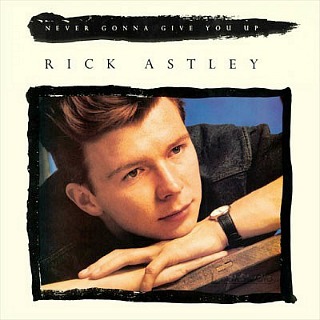 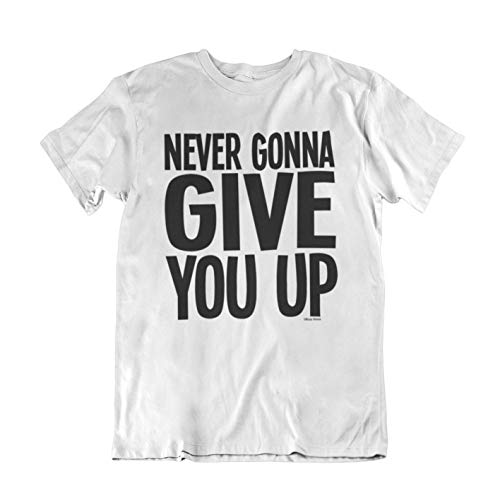 Never Gonna Give You Up T-shirtBUY from AMAZON

Rick's debut album Whenever You Need Somebody topped the album charts and achieved 4x Platinum (UK). I actually bought the album on cassette (for my Mum) from a guy selling them on a pasting table at a local market stall because it was at a bargain price - I must have been pretty gullible in those days!

Mr Astley's follow-up album Hold Me In Your Arms (1989) peaked at #8 and achieved Platinum.

During the 80s, the British singer had seven Top 10 hits, four of these from his debut album which were Never Gonna Give You Up (#1), Whenever You Need Somebody (#3), When I Fall In Love / My Arms Keep Missing You (#2) and Together Forever (#2).
Rick Astley has now recorded eight studio albums (his most recent being Beautiful Life in 2018), and his most successful albums were the two he released in the 80s and his 2016 comeback album 50, which topped the UK album charts and acheived a platinum sales certificate. 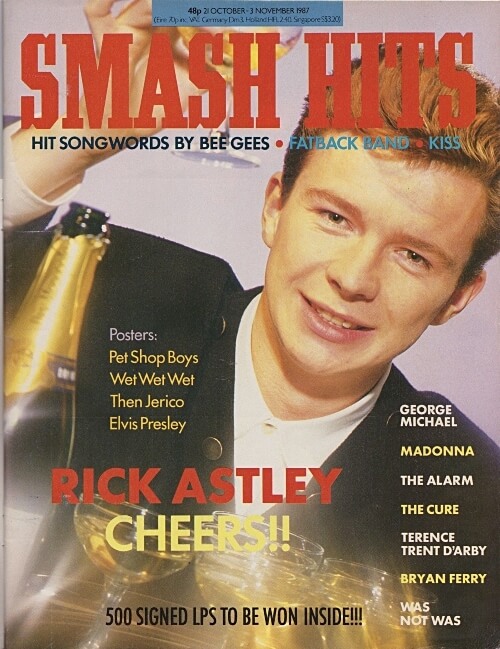 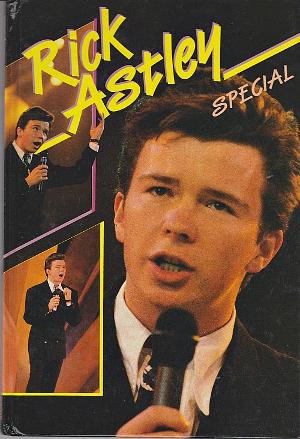 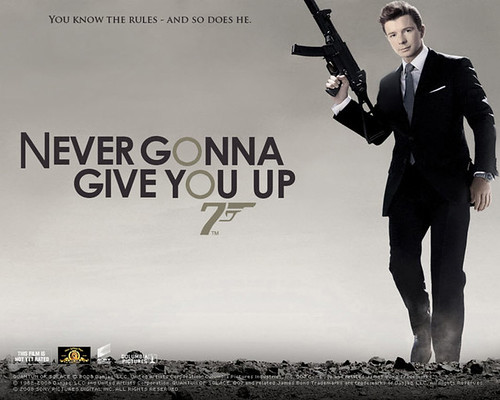 "You know the rules - and so does he". If Rick was James Bond. 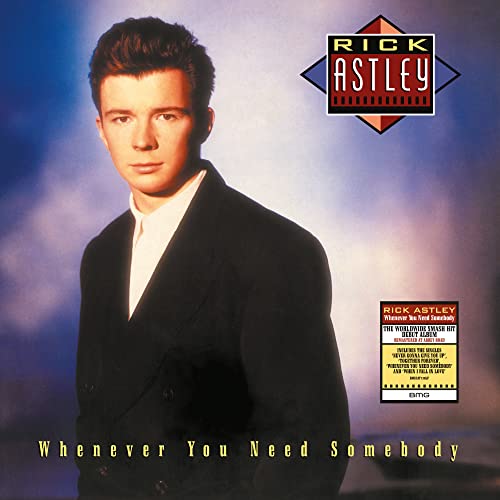 Whenever You Need Somebody Vinyl LP (2022 Remaster)BUY from AMAZON

Whenever You Need Somebody
Together Forever