Released on 18th June 1988, and structurally sounding pretty similar to his debut single (which was, of course, the chart-topping "Never Gonna Give You Up") "Together Forever" was the British singer/songwriter's fourth single to be released from Rick Astley's 4 x Platinum debut album Whenever You Need Somebody. However, in the U.S. and Canada one more track was released entitled "It Would Take A Strong, Strong Man", which topped the Canadian charts.

"Together Forever" was kept off the top spot in the UK singles chart by another Stock, Aitken and Waterman classic, "I Should Be So Lucky" by Kylie Minogue.
The song reached No.1 on the Billboard Hot 100 in the U.S., and this was Rick's second and final chart-topper here. The song also reached No.1 on the Irish Singles Chart and Spain's main music chart. 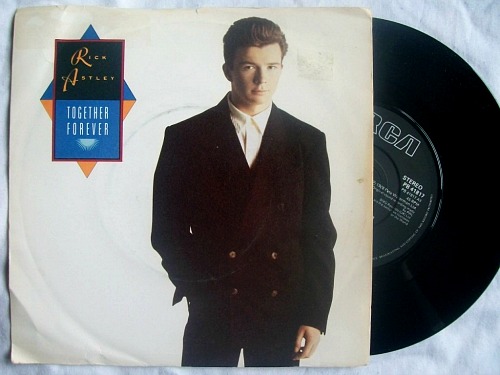 In 2019, Rick released a "reimagined" piano-based version of "Together Forever" for his compilation album The Best of Me.
In the colourful and fun video for the song, Rick performs with three female dancers, and the lucky fella receives kisses from them at one point - he's definitely enjoying all that attention from the girls! There is also a snippet of him on the phone (a landline, of course, this was the 80s!) talking to his girlfriend.

A1. Together Forever (Lover's Leap Remix)

A2. I'll Never Set You Free

The B-side contained the same track listing as the A-side.

Rick Astley's most well-known and best-selling song was his signature debut song which I've already mentioned above, and this topped the singles charts in 25 countries including the UK, U.S. and Canada.

Rick still holds the record for being the only solo male artist to have his first eight singles all reach the Top Ten in the UK singles chart. Seven of these songs were released in the late 80s, and after Cry for Help reached #7 in 1991, his next three singles failed to break into the Top 40.

Astley retired in 1993, but returned in 2001 with a new album called Keep It Turned On, which was only released in Germany. In 2010, he released his first song in the UK for seventeen years (Hopelessly reached #33 in 1993). Entitled "Lights Out", the track only managed to reach #97. 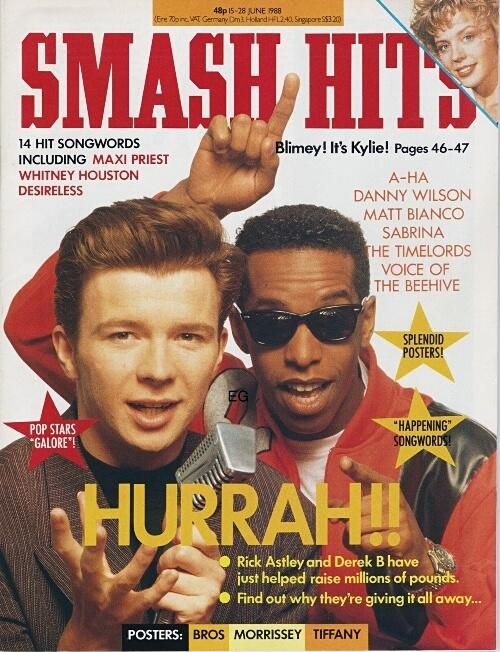 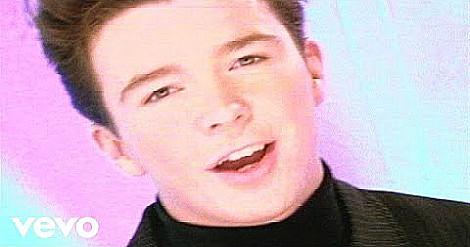 Lyrics for Together Forever

When I Fall In Love

Whenever You Need Somebody

Jason Donovan Too Many Broken Hearts