Rick Astley - "When I Fall in Love"

"When I Fall in Love" has been covered by well over 100 major recording artists, including Doris Day in 1952 and Nat King Cole in 1956.

Rick's version was released as the third single from his multi-platinum album Whenever You Need Somebody, as a double-A side with "My Arms Keep Missing You" (the latter penned by Stock Aitken Waterman).

There was huge competition for the coveted Christmas No.1 spot in December 1987 between three cover versions, and EMI were fighting to claim the top spot with Pet Shop Boys cover of "Always On My Mind". They aided their quest by re-releasing Nat King Cole's version (apparently, to mark the 30th anniversary) which reached #4, and causing sales of Astley's single to slow down and peak at #2 for two weeks. This meant that Pet Shop Boys did, indeed, claim the prestigious Christmas No.1, despite Astley selling over 250,000 copies.

Another cover of "When I Fall In Love" was released in July 1993 by Celine Dion and Clive Griffin for the soundtrack to the movie Sleepless in Seattle, but was only a moderate hit.

The single also reached No.1 on Belgium's Ultratop chart, no.2 on the Irish Singles Chart, and No.5 on Australia's ARIA chart. It was also a top 5 hit on the Netherlands two main singles charts, and reached No.6 on the Official German Charts.
Rick's deep and distinctive voice never really matched his baby face, red hair and pale skin, and when I close my eyes, I truly imagine that an older black guy is singing this. This goes to prove that you should never judge someone by looks alone. 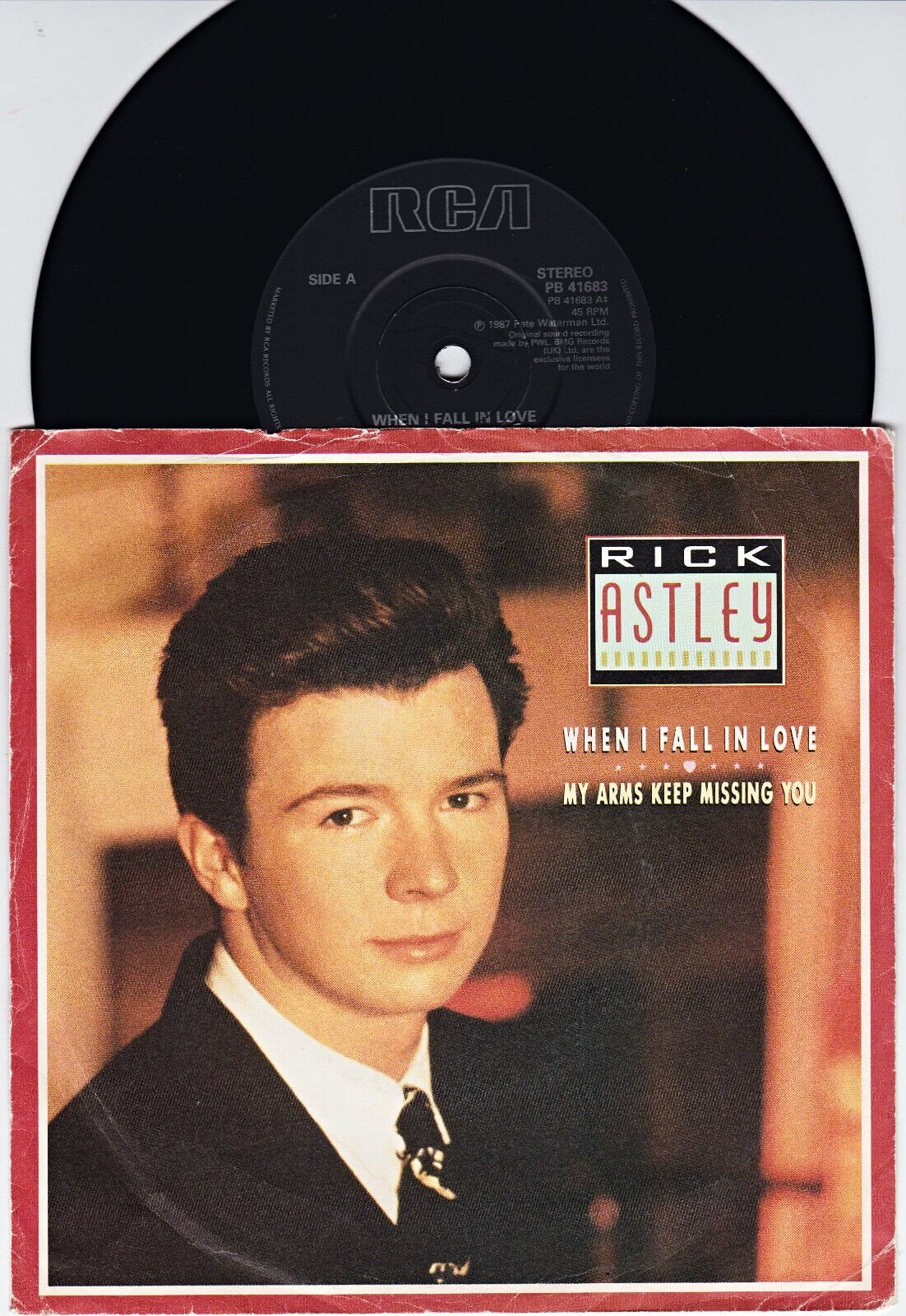 In 2019, a reimagined piano version of "When I Fall in Love" was included on Rick Astley's compilation album The Best Of Me". 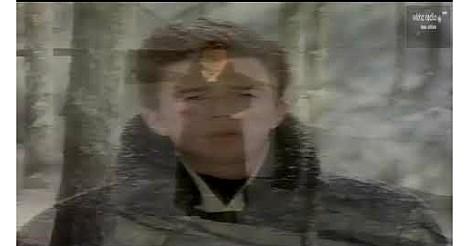 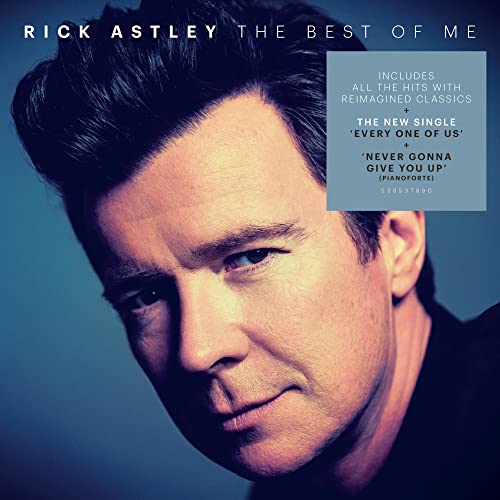 Rick Astley - The Best Of MeBUY from AMAZON

Never Gonna Give You Up

Whenever You Need Somebody