This was Robbie Nevil's 1986 debut single and it became his biggest hit, reaching the top ten in many countries across the globe. Before this, Nevil had been writing songs for MCA, penning tunes for well-known artists including Alison Moyet, Pointer Sisters and Earth, Wind & Fire.
"C'est La Vie" ("it's life" in English) featured as track 5 on the American singer/songwriter's self-titled debut album. However, the album was not commercially successful, stalling at #93 on the UK albums chart and only reaching #37 in the U.S.

Now, here are some little known facts. The song had actually been recorded around a year earlier for the gospel artist Beau Williams for her album Boacious! Nevil actually wrote the song three years before his own release, and he had to be persuaded by people at his record company (Manhattan Records) to release it as his first single. He had actually intended for it to be used by Kool & The Gang.
The single reached #2 on the Billboard Hot 100 in the U.S. spending 16 weeks in the chart. The song reached #1 in Canada and Switzerland, #2 in Ireland, Sweden, Germany and New Zealand, #4 in Australia, Austria and Norway, and #7 in Spain. In the UK, the single entered the UK Top 100 at #96 on 30th Nov 1986 while Europe were at No.1 with "The Final Countdown". It reached a peak position of No.3 on Jan 25th 1987, and by this time, Steve 'Silk' Hurley was at No.1 with "Jack Your Body".
"C'est La Vie" was penned by Nevil, alongside Mark Holding and Duncan Pain, and produced by Alex Sadkin and Philip Thornalley. The 12" single included three versions of the song, plus an extra track. On the A-side these were the "Extended Version" and "Single Version". On the B-side there was a "Dub Version" and another song entitled "Time Waits For No One".
Nevil was certainly not an 80s one hit wonder and continued to have hits in the U.S. until 1991. Follow-up single "Dominoes" (1987) reached #26 in the UK and 14 in the U.S. However, this was the last single for the singer to break into the UK Top 40. A third single was released from Robbie's debut album "Wot's It To Ya" which reached #10 in the U.S. and #43 in the UK.
The Video
The first 39 seconds of the video are shot in black and white and was filmed in a busy oil well site. It features a fork lift driver who, rather annoyingly, insists on driving in front of the camera. I guess this is, supposedly, artistic camera work. There are also a couple of ladies who are dancing rather awkwardly, one in a swimsuit and the other in her dressing gown, and a worker who is posing like a statue, for whatever reason!
When the colour kicks in, we see footage of Robbie with his band and miming along to the song, plus three ladies dancing again in a bedroom, this time looking more dignified and wearing dresses. The video continues to swap between different mono shades and colour with footage of the band and the ladies at the oil well site and the bedroom. 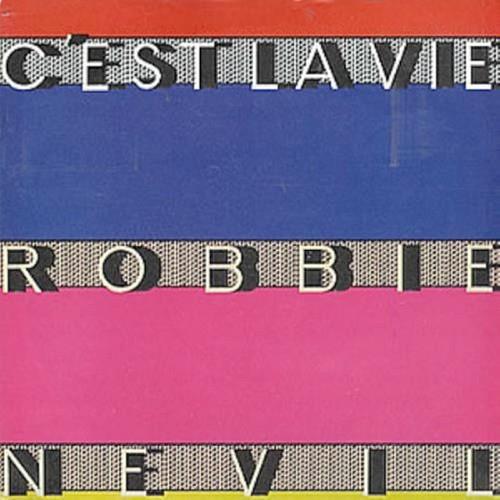 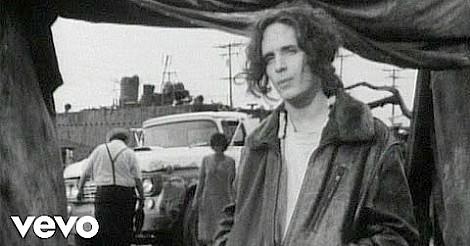