The Blow Monkeys frontman, Dr. Robert, took time out from his band to record the soul house single "Wait!" with the American singer/songwriter Kym Mazelle. The single entered the UK singles chart at #38 on 8th Jan 1989, while Kylie and Jason were at No.1 with "Especially For You". It reached a peak position of No.7 for one week on 5th Feb, and spent a total of three weeks in the top ten. It also reached #11 in Ireland, #32 in the Netherlands, #20 in Belgium and #26 in Germany.
Despite being a song that most people seem to remember, there is surprisingly little info about the song on the internet. What I can tell you is that the song was later included on The Blow Monkey's greatest hits album Choices - The Singles Collection which was also released in 1989, reaching #5 in the UK albums chart.
"Wait!" was also added to the track listing of the band's fourth album Whoops! There Goes The Neighbourhood just before its release in February 1989, and the CD booklet and vinyl sleeve did not include the song in the track listing. This was the band's most dance-orientated album so far.
The song featured in the critically acclaimed video game Grand Theft Auto V. The stab sample used in the song was sampled from Todd Terry's "A Day in a Life".
"Wait!" was Kym Mazelle's first hit single - her debut single "Useless (I Don't Need You Now)" only reached #53 - and remains her only top ten single. She was busy performing on her 30th Anniversary Tour during 2017.
The band split-up in 1990 after the release of their fifth studio album Springtime For The World, but reformed in 2007. They released their tenth studio album "The Wild River" in October 2017. 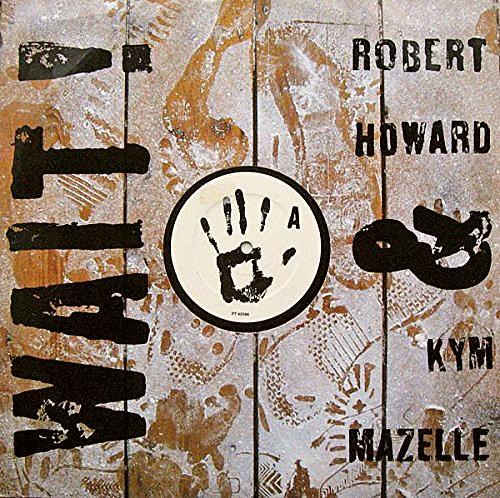 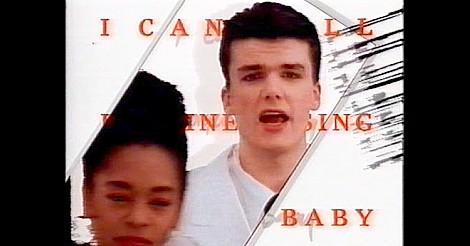