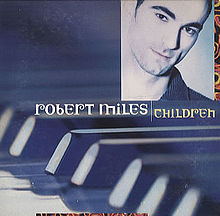 Children reached #2 in the UK, but topped many European charts. The track was the Italian composer's debut single from his debut album Dreamland. Two more singles were released from the album; Fable which reached #7 and One And One (ft. Maria Nayler) which reached #3.

I was very much into dance and chillout music at the time, and the Dreamland album managed to combine elements of both to good effect. Piano riffs feature strongly, along with simple but effective arrangements. Miles seems to have the ability to remember the "less is more" rule, and I found myself thoroughly immersed into this album which has a wonderful ambience. Miles hasn't wasted time trying to be clever with the beats or basslines, instead, he has kept them relatively sparse so that they don't distract from the wonderful multi-layered synths and catchy piano riffs.

This is thoughful, uplifiting dance music, and I would say this is actually a bit of a masterpiece - up there with the best from Chicane, Vangelis, Jarre and the like.
90s Music Videos 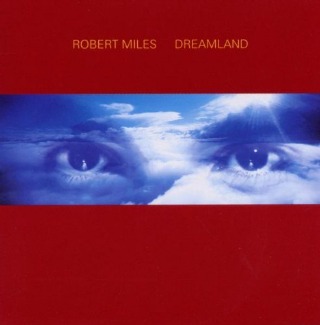 Siouxsie & The Banshees
Face To Face

The Verve
The Drugs Don't Work