The Yorkshire born singer-songwriter scored eight Top 40 singles in the UK during the 80's, including two with the Power Station. Addicted to Love is his most recognised song and was a #1 on the Billboard Hot 100 and in Australia. It peaked at #5 in the UK.

Taken from the album Riptide, the only other hit from the album was I Didn't Mean to Turn You On which made #2 in the U.S. and #9 in the UK. The guitar riff was played by Andy Taylor from Duran Duran.

The video is iconic, although it was rather controversial at the time as it upset some women's rights groups for "intentionally making women look like sex objects". However, it was Palmer's intention to create an abstract band that resembled showroom dummies with pale skin and heavy make-up. Palmer also replicated the idea for the videos to "I Didn't Mean To Turn You On" and "Simply Irresistible". While many would call it art, I guess that using five women merely as expressionless props was always going to upset certain groups.

The single was released in January 1986 and the B-side featured the track "Remember to Remember". I actually have the 7 inch vinyl single in my hand as I write. I don't have a very extensive collection of 7" singles, sadly, and this is the only Robert Palmer record I ever bought.
"Addicted To Love" was originally intended to be sung as a duet with the American funk and soul singer Chaka Khan. However, her record label would not allow her to work on Palmer's record label, Island Records. The lead guitar on the single is provided by Andy Taylor from Duran Duran. 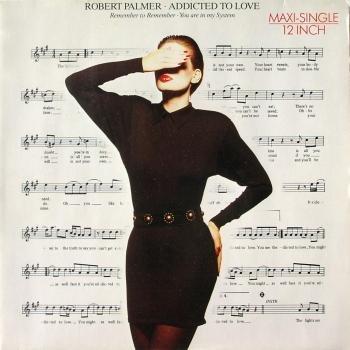 Lyrics for Addicted to Love 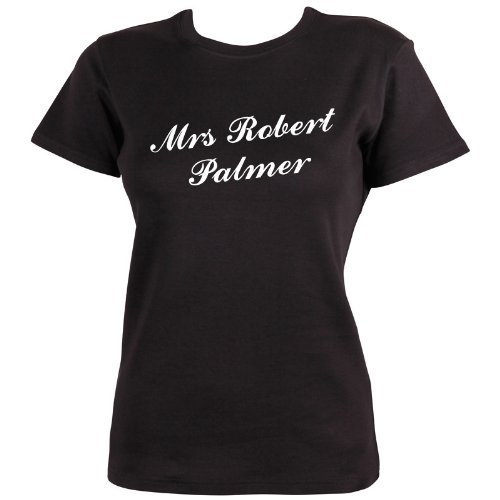 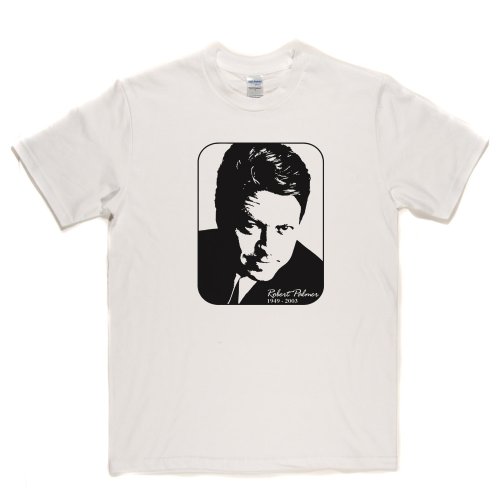 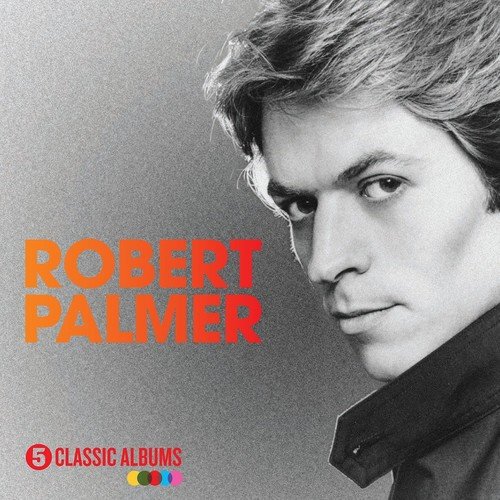 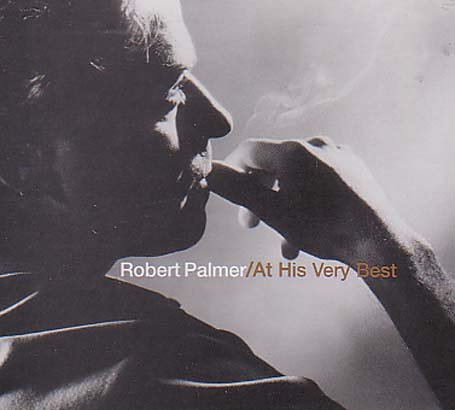 Robert Palmer - At His Very Best