Robert Palmer "She Makes My Day"

Released by EMI in October 1988, (the U.S. had to wait until 1989), "She Makes My Day" was a smouldering pop rock ballad that was released as the third single from Robert Palmer's third studio album Heavy Nova.
It was penned and produced by Palmer himself and became the musician's third single to break into the UK top ten. 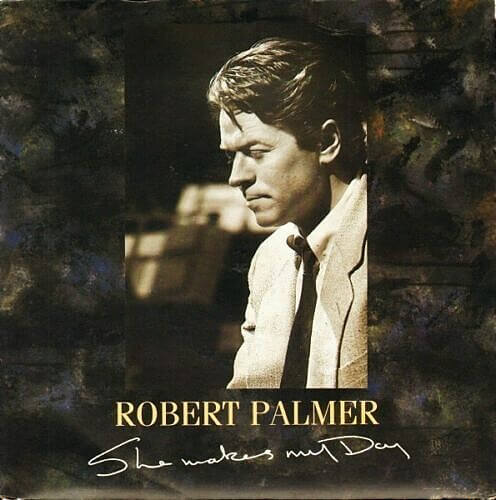 The single entered the UK singles chart at No.71 on 9th October 1988, reaching a peak position of No.6 on 6th November (for one week), while Enya was at No.1 with Orinocco Flow.
The single also reached No.6 on the Irish Single Chart, No.9 in the ARIA chart in Australia (which had recently changed its name from The Kent Music Report in June 1988), and No.47 on the RIANZ chart in New Zealand.

The video was filmed in black and white and features a jacketless Palmer sat at the mic (dressed in a shirt and tie, as we came to expect from Robert) with an orchestra which included a violin (strings) section, drummer, guitarist, trumpet player, black male backing singers and a pianist.

The B-side on most releases was "Disturbing Behaviour", however, in the U.S., "Casting A Spell" was the B-side, and in Japan "Change His Ways" was included instead. All of these tracks were included on the Heavy Nova album. The 12 inch vinyl also included the "E.T. remix" (by Eric Thorngren) of the lead single from the album, "Simply Irresistible".

The lyrics are actually pretty self-explanatory from the song's title alone, and detail how deeply happy Robert is with the love in his life and how she makes him feel emotionally, as in the lines "I'll never be lonely now I know her (she trusts her intuition), she fills my heart with joy (that's in our best interest), she makes my day." 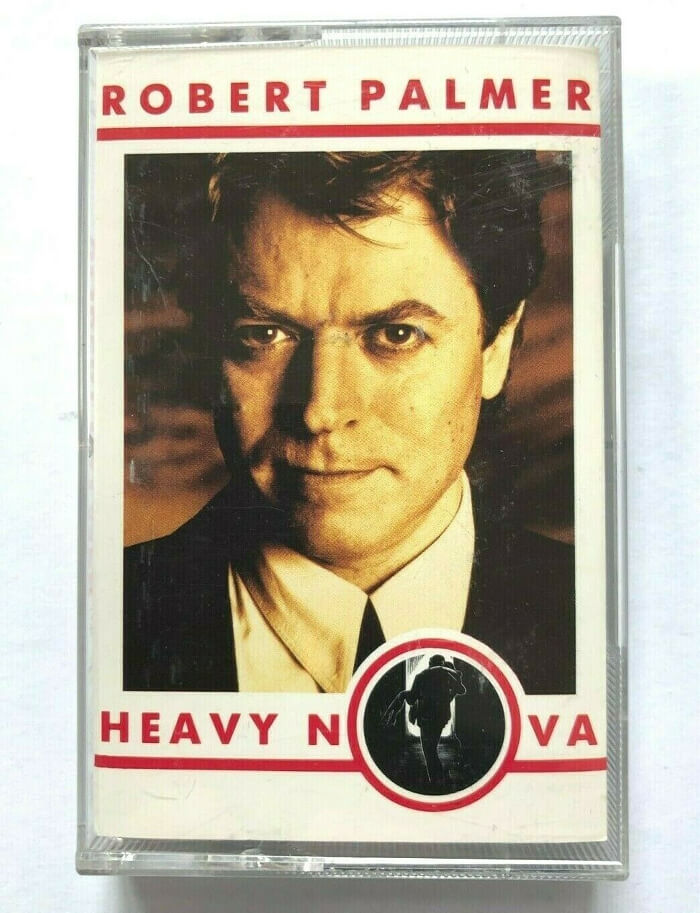 The album's title comes from Robert's love of heavy metal and the bossa nova music style.

I Didn't Mean To Turn You On 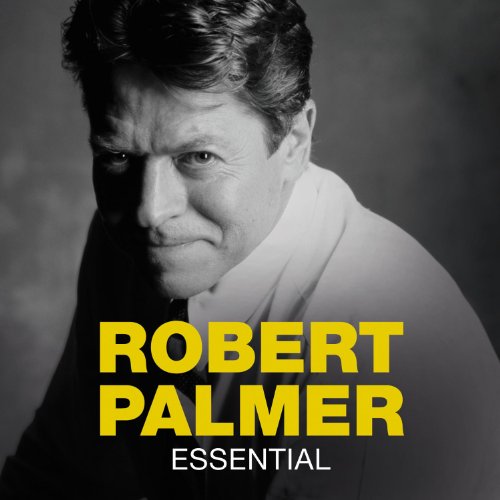 Essential by Robert PalmerBUY AT AMAZON