The song peaked at #14 in the U.S., but was his sixth #1 single overall in the UK and was written by Rod himself, with the help of his bass guitarist Jay Davis. Rod also helped produce the track, alongside George Cutko, Jum Cregan and Tom Dowd. The B-side featured the track "Ready Now".

Rod had one more hit single from the album entitled What Am I Gonna Do (I'm So In Love With You), which reached #3 in the UK and #35 in the U.S.

In the launch year of MTV (1981), the station had few American videos to choose from. This gave some British pop stars more exposure as they were more active in creating music videos. Rod Stewart was one such act who gained a lot of exposure on the channel in the early years. 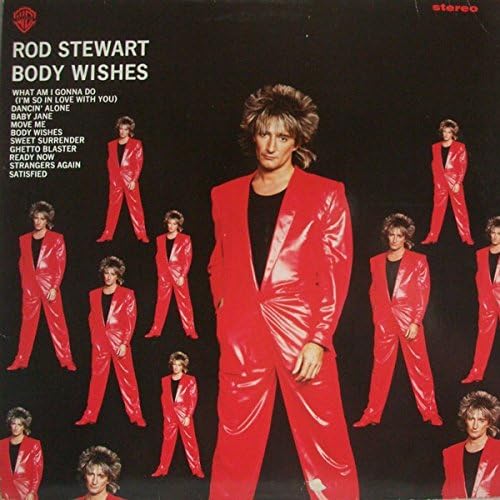 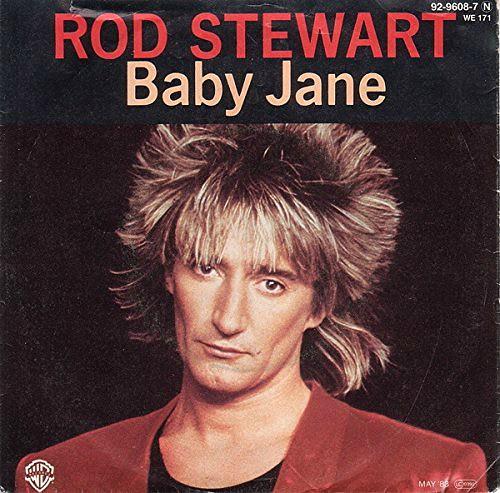 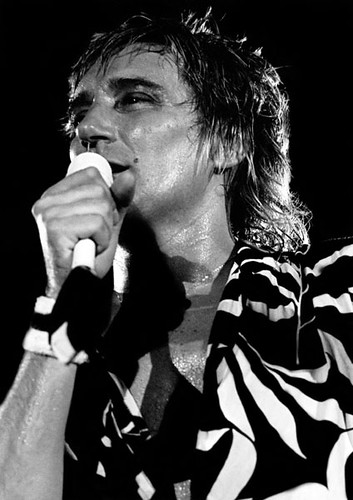