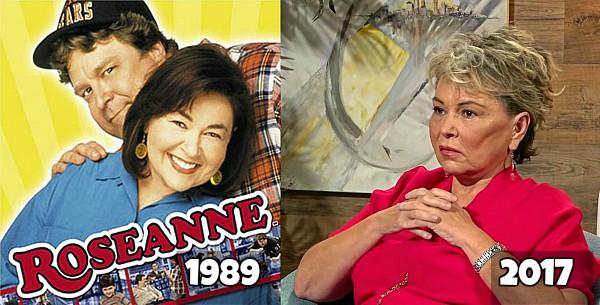 The hit U.S. Sitcom Roseanne (starring Roseanne Barr) is returning for a new eight episode series in 2018. The comedy series originally aired from 1988 to 1997, and became the most watched TV show in the United States in 1989 and 1990.
Roseanne Barr who played the feisty, working-class Roseanne Conner and John Goodman who played the easy-going, witty family man Dan Conner, will both be reprising their roles in the new series. Laurie Metcalf who played the neurotic younger sister of Roseanne, Jackie Harris, will also return. It is rumoured that many other cast members will be returning, too.
After the original series ended in 1997, Roseanne Barr went on to host her own talk show The Roseanne Show from 1998 until 2000 which aired on CBS in the U.S.
In 2005, the comedy actor returned to stand-up comedy, something she had previously been involved with from 1980 until 1986.
In 2011, Roseanne featured in an off-the-cuff TV show called Roseanne's Nuts, which followed her life on an Hawaiian farm at Big Island where she is still residing.
It was revealed in 2015 that Barr is suffering from macular degeneration and glaucoma and is gradually losing her sight. Also, during 2015, Barr played Veronica in two episodes of the ABC sitcom Cristela.
In 2016, the actress and comedian featured in a documentary about her presidential campaign during 2012 called Roseanne for President! 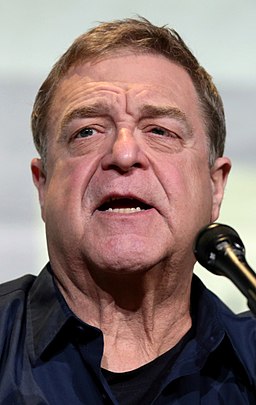 Goodman won a Golden Globe Award for best actor in 1993 while starring in the Roseanne series. He has also starred in numerous films including Raising Arizona in 1987 and The Big Lebowski in 1998.
More recently, Goodman starred as Boston Police Ed Davis in the 2016 movie Patriots Day. On March 10th 2017, he received a star on the Hollywood Walk of Fame for his work in the movies. 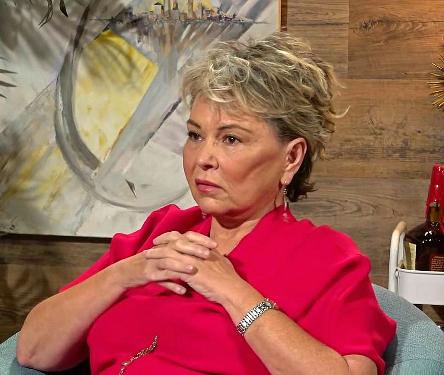 Gage Skidmore [CC BY-SA 3.0], via Wikimedia Commons
The initial run of the new Roseanne series is expected to air on ABC in mid 2018. However, UK viewers should be able to see it on Netflix soon afterwards.