I remember seeing quite a few Rover police cars on the roads back in the 70s, and they also featured quite often in crime-related, British TV dramas. These powerful (and thirsty!) British saloon cars were produced at Solihull in the West Midlands between 1963 and 1977, with just over 322,000 models being built in total.

The first model to grace our roads was the Rover 2000, and they featured advanced technology (for the time) such as disc brakes (front and back), a de Dion tube suspension system and synchromesh transmission. It was also an extremely safe car and won many awards for safety.

My grandad owned a P6 model in the mid 1970s, although what I remember most is him complaining about the lack of luggage space! I've learned since that this downfall is mainly due to the base unit construction of the car, the spare tyre and the complex suspension arrangement at the rear. The batteries also took up space on series 2 models. 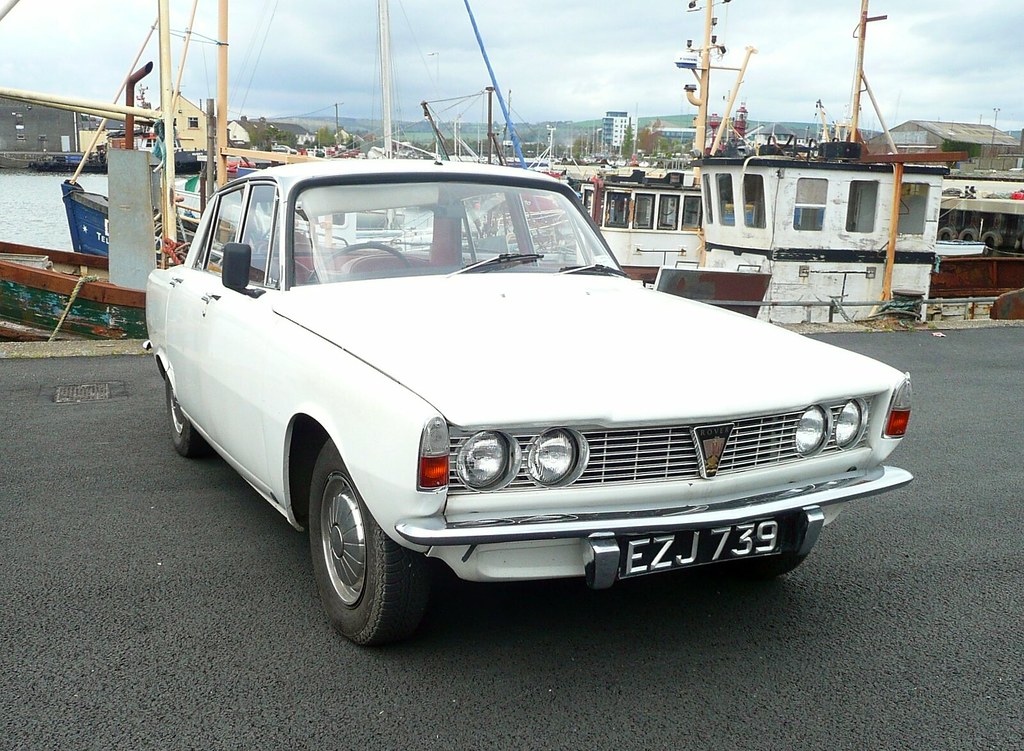 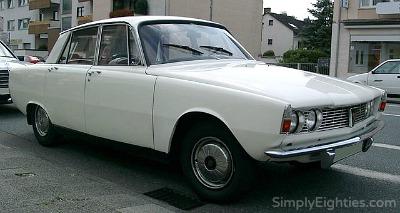 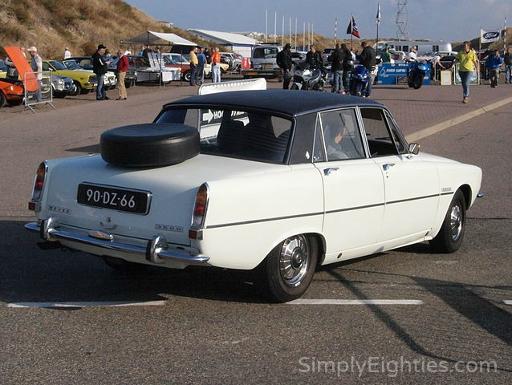 Public Domain photo
This 3500 has a boot lid mounting for the tyre to solve the luggage space problems, as space was also needed for the battery (which is fitted to the right side of the boot) due to the large engine size. 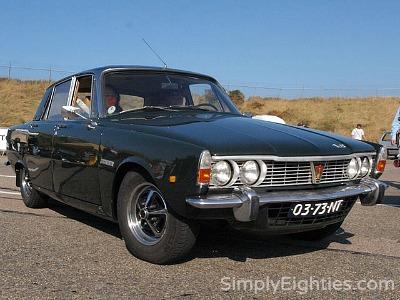 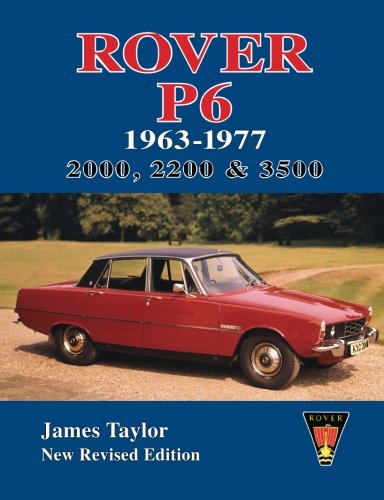 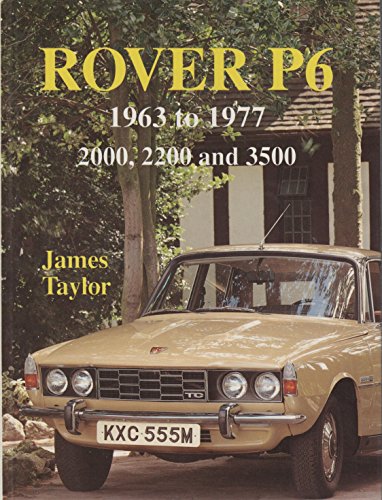 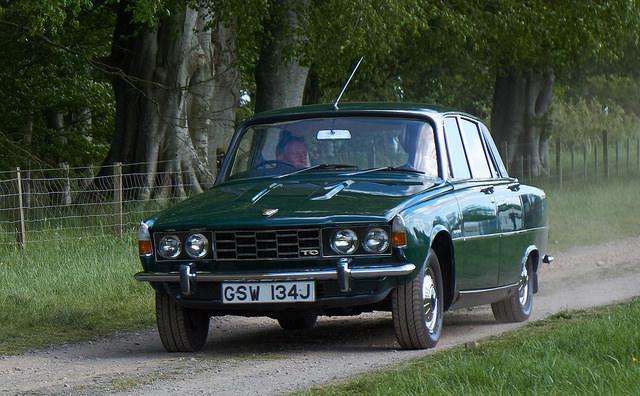 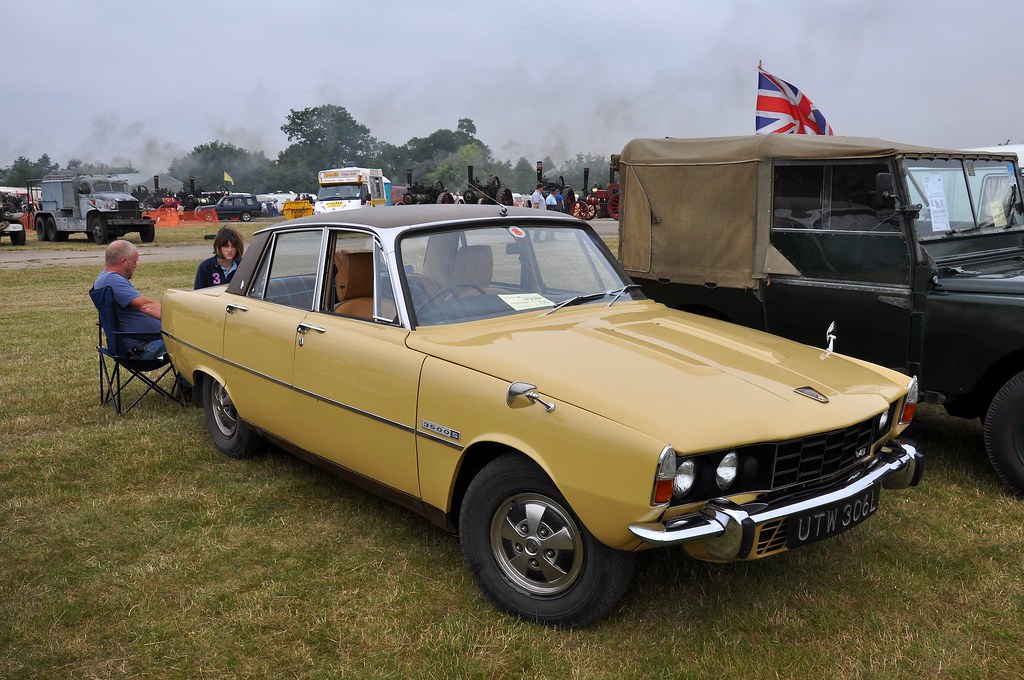 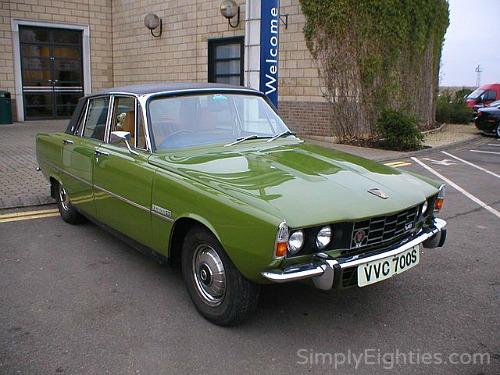 Creative Commons photo by Roverp6man.
This P6 VVC 700S was the last ever model to come off the production line and it is seen here in its original condition (in 2006), never having been restored and with just 12,300 miles on the clock - amazing, and I love the green colour!

By Heep (Own work) [GFDL or CC BY 3.0], via Wikimedia Commons
Rear view of a red 1971 Rover 2000TC Series II seen at the 2007 British Car Days Across The Bridge in Cymbria, Prince Edward Island, Canada.

By Richardkw (Own work) [CC BY-SA 3.0], via Wikimedia Commons

By Redsimon (Own work) [CC BY 3.0], via Wikimedia Commons 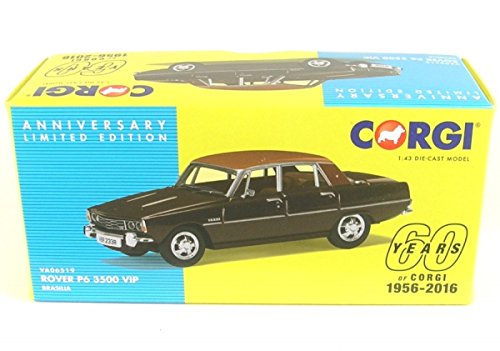