It's hard to write about Sabrina without sounding like some kind of pervert. But there's no escaping the fact that the one thing that many red blooded males remember most about "Boys (Summertime Love)" was the accompanying provocative video. It was filmed at the seaside resort town of Jeselo in Italy at the Florida Hotel, and features Sabrina Salerno splashing about in the swimming pool in an ill-fitting bikini top which keeps slipping down, at one point revealing part of her nipples. Apparently, the scene was initially shot for an Italian magazine show, but was used in her pop video. 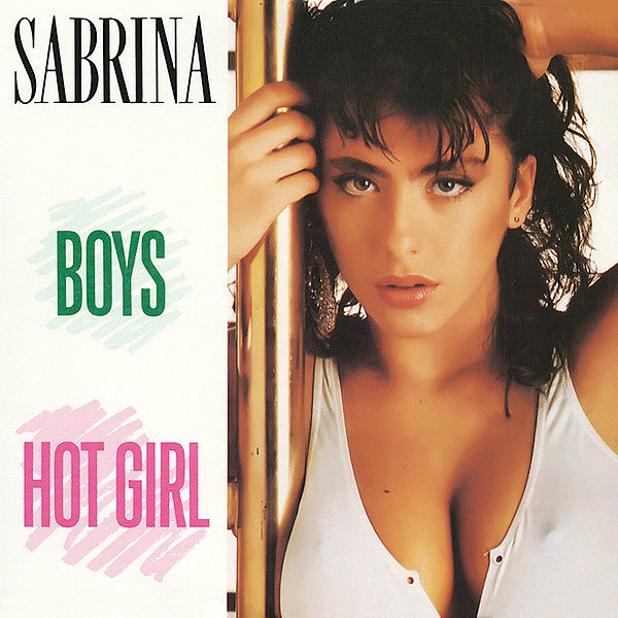 Taken from Sabrina's self-titled debut album, the single was originally released in May 1987, but it wasn't a major hit in the UK until 3rd June 1988 when it reached #3 for two weeks. The single reached No.1 across Europe, remaining on top for two months in Sabrina's home country of Italy. The single was also No.1 for five weeks in France.
The song was produced by Claudio Cecchetto and mixed by Matteo Bonsanto and Roberto Rossi.
Sabrina was viewed by the british media as being the Italian version of Samantha Fox, being both a glamour model and a singer. Although her success was limited in the UK, she went on to sell over 20 million records in total. Her only other hit in the UK was "All Of Me (Boy Oh Boy)" which was released as the follow-up to "Boys (Summertime Love)" as the lead single from her second album "Super Sabrina", reaching #25. In much of Europe, it was "Hot Girl" that was released as the follow-up to "Boys" and was the fourth and final track to be released as a single from her debut album.
7" vinyl single from 1988. In most countries, including the UK, "Get Ready (Holiday Rock)" featured as the B-side. I believe there are 53 versions of the single released globally. 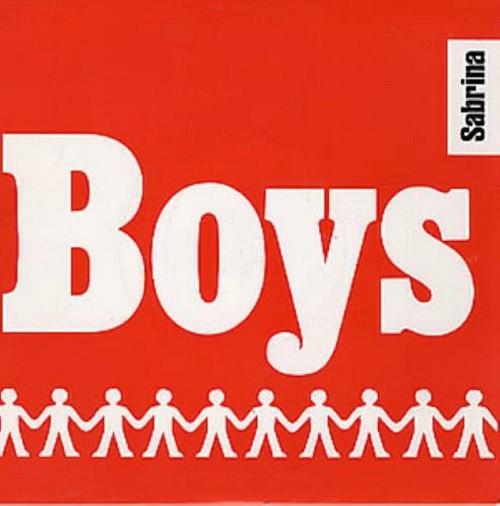 This is the original 1987 7" single sleeve release. After the single was reissued with a photo of Sabrina on the front cover and the video was also banned, it became a major hit in the UK.

A remixed version was released in France during 1995 entitled "Boys '95". In 2003, "Boys Boys Boys (The Dance Remixes) was released. Neither charted anywhere.
Okay, so here are the lyrics for Boys (Summertime Love). Just don't expect to find anything deep and meaningful. The word "boys" is repeated no fewer than 67 times, leaving you in no doubt as to what the song is about! 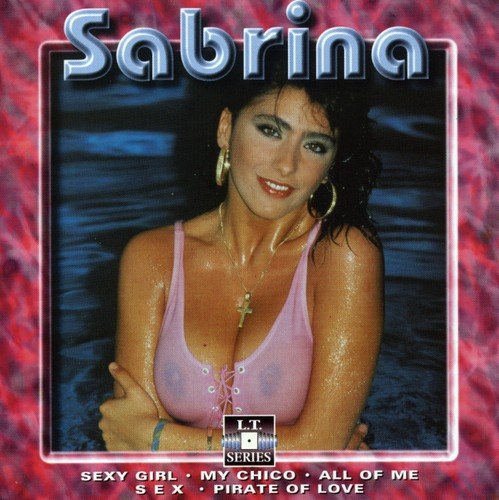 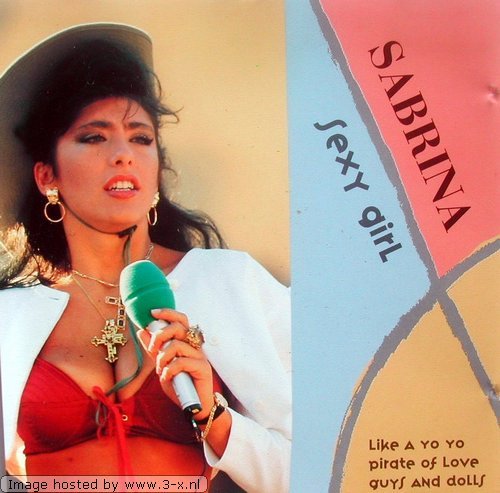 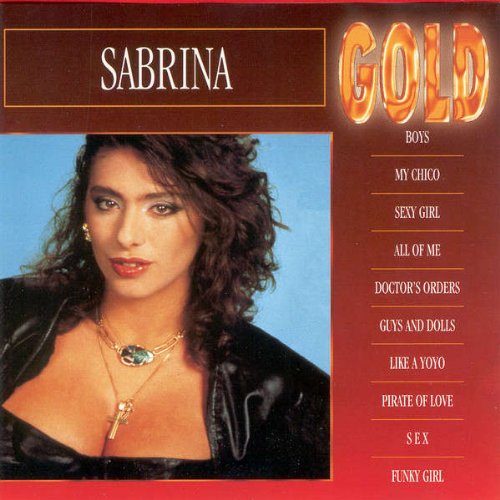 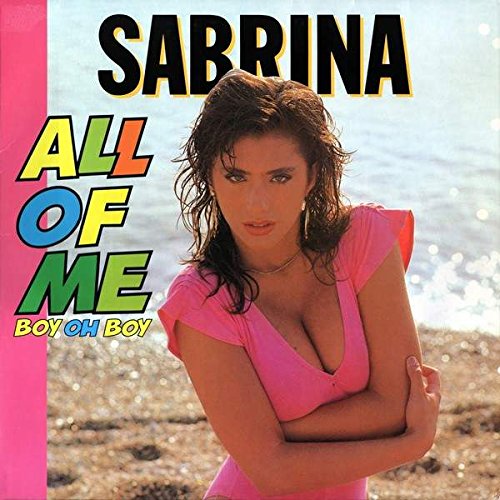 ALL OF ME ( 12inch / Vinyl Schallplatte Disque Record) SABRINA 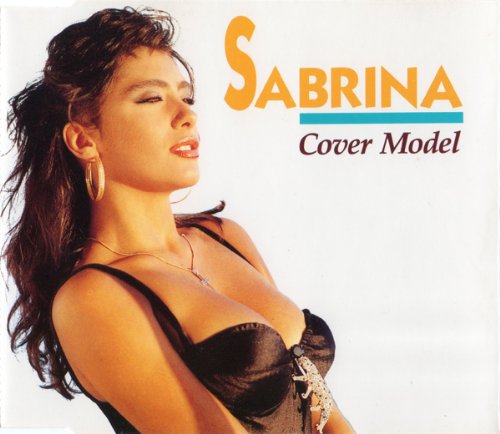 Samantha Fox - Do Ya Do Ya Wanna Please Me