Amongst all the "in your face" music artists of 1984 were Sade, who were unashamedly pure and laid back. "Smooth Operator" is  the band's signature tune, with a sax solo and winding bassline that help to create a suaveness that is a real joy to listen to.

The song was released as the third and final single from Diamond Life in September 1984 (March '85 in America) and reached #19 in the UK and #5 in the U.S, giving Sade their first American Top Ten single. The song actually performed better than the previous single, "When Am I Going To Make A Living?", in the UK, which had only peaked at #36. The song was written by Sade Adu and a member of her previous band Pride, Ray St. John. 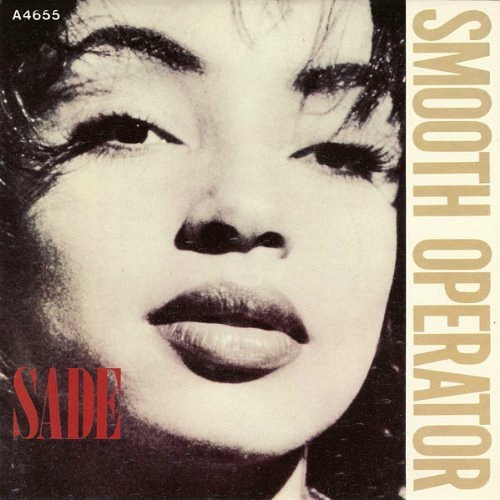 The lyrics are a about a cold-hearted confidence trickster, who is constantly breaking women's hearts, and in the opening line "He's laughing with another girl, and playing with another heart".

Although Sade's singles never charted as high as they deserved to, fortunately, the albums were always very successful.

Released in July 1984, the band's debut album Diamond Life was full of smooth and sexy tracks, and spent 99 weeks in the British album charts. It remains the band's best-selling in the UK, achieving 4x Platinum.
The video features Sade performing in a nightclub, in which, the smooth operator is sitting at a table with some businessmen doing a shady deal. He is also seen outside exchanging a gun with someone and also kissing Sade Adu. 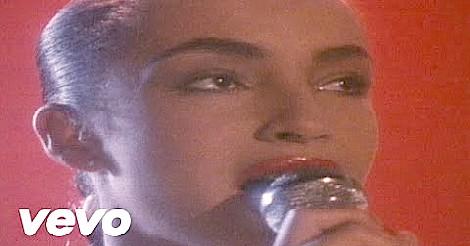 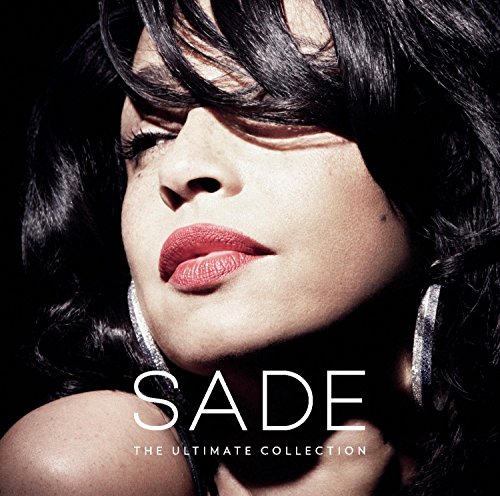 Sade - The Ultimate CollectionBUY from AMAZON

Your Love Is King