Bringing a quality blend of smooth jazz and soul into the pop charts, "Your Love Is King" was Sade's lead single from the debut album Diamond Life, and reached #6 in the UK singles chart. In The U.S. the song was the last track to be released from the album, with "Hang On To Your Love" being the lead single.

The video is simple but classy, focusing mainly on Sade and her saxophonist Stuart Matthewman. There is a simple background and dozens of lightbulbs above her - I wouldn't want the electricity bill! Bassist Paul S. Denman and keyboardist Andrew Hale also appear briefly. In another scene, we see Sade sat at a table playing with a deck of cards and singling out the King. In a later scene, she throws the deck into the air, leaving the King on the table. 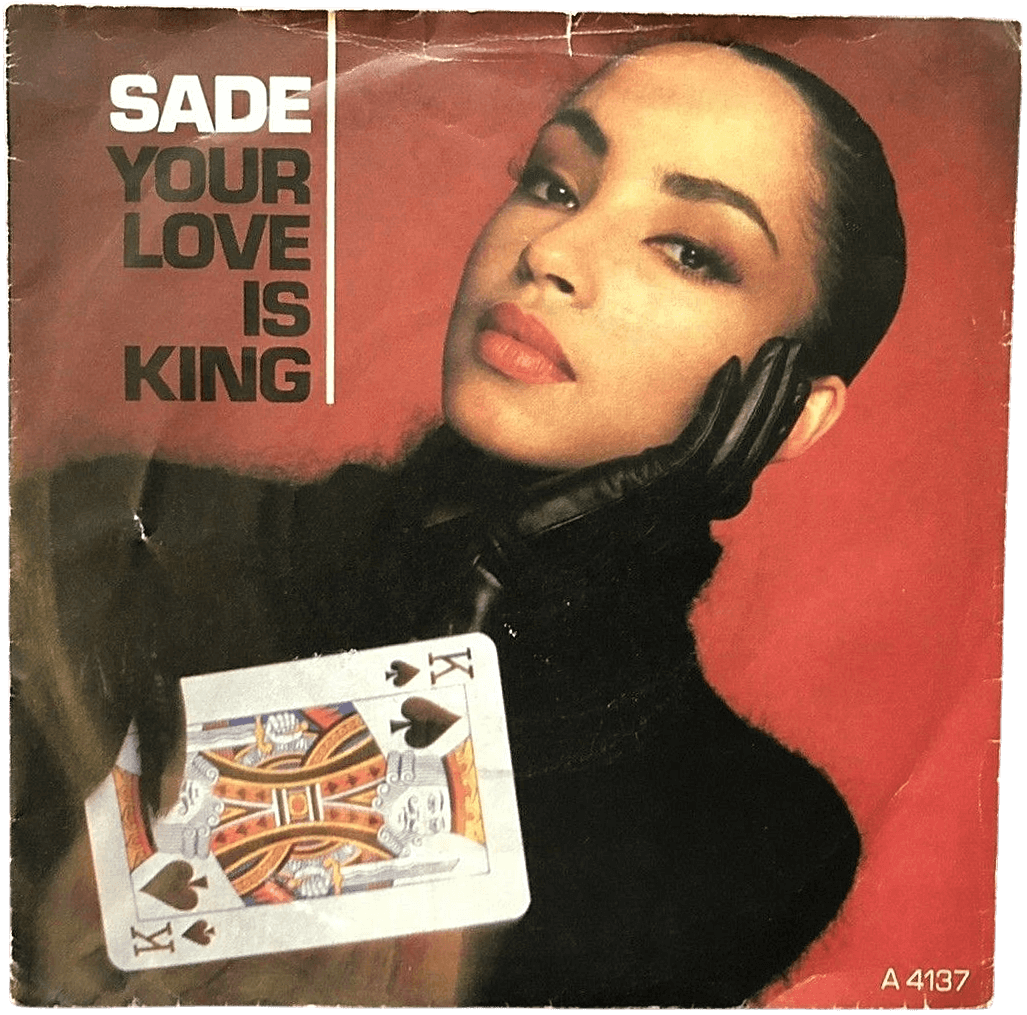 "Your Love Is King" was a top ten hit in several countries, reaching No.2 on the RIANZ chart in New Zealand, No.5 on the Musica e dischi chart in Italy, No.6 on the UK Singles Chart, and No.7 on the Irish Singles chart. It also reached No.11 on Canada's RPM chart, No.30 on the European Top 100 Singles and No.54 on the Billboard Top 100 in the U.S.
The single entered the Official UK Singles Chart at No.82 on 12th February 1984, reaching a peak position of No.6 for one week on 25th March, and spending a total of 14 weeks inside the top 100.

A. Your Love Is King

B. Love Affair With Life (Live)

A. Your Love Is King

Released in July 1984 (February 1985 in the U.S.), Diamond Life achieved 4x Platinum in both the UK and U.S. It reached #2 in the UK album charts and spent a whopping six months in the Top Ten. In America, the album reached #5, but it topped the charts in several European countries.

Other tracks released as singles from the album in the UK were "How Am I Going To Make A Living?" which reached #36 and "Smooth Operator", which surprisingly peaked at #19 - that track should've been in the Top Ten, at least! 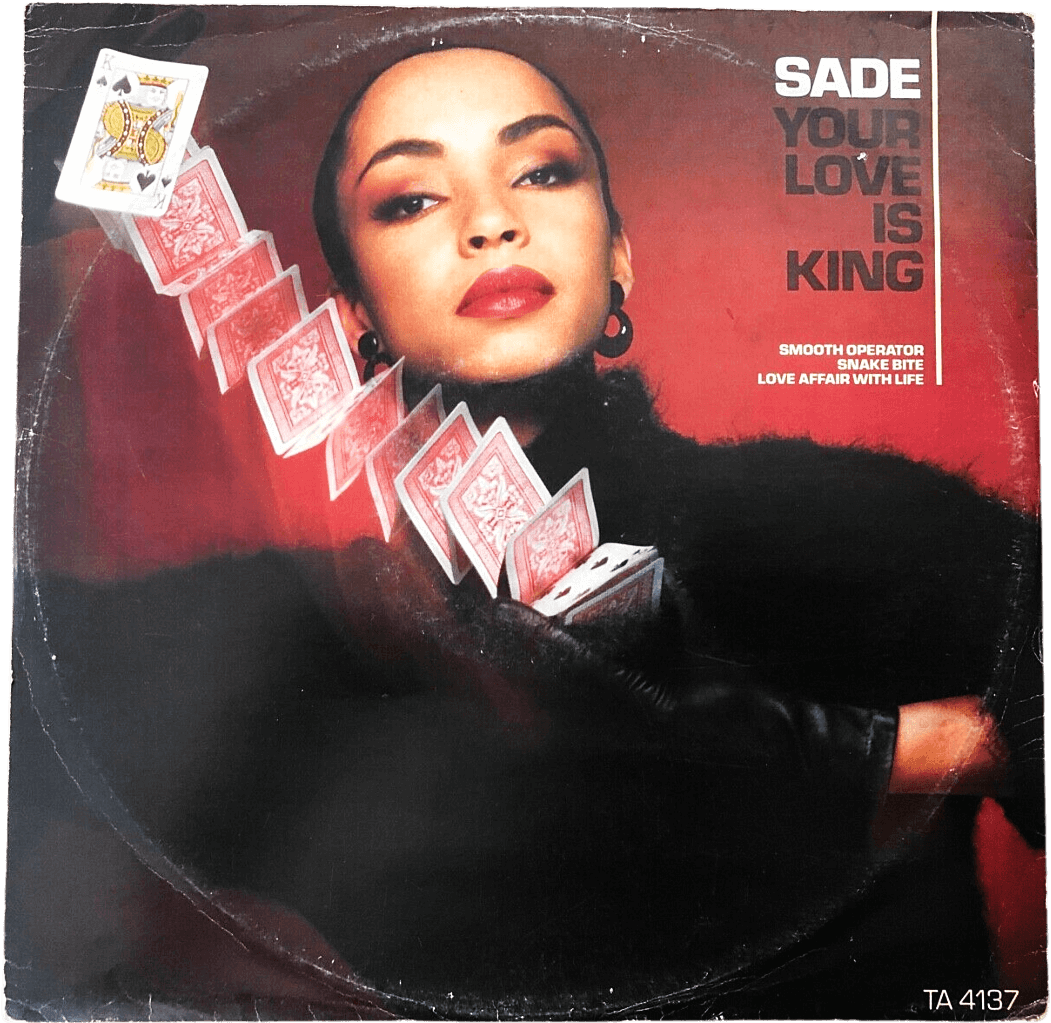 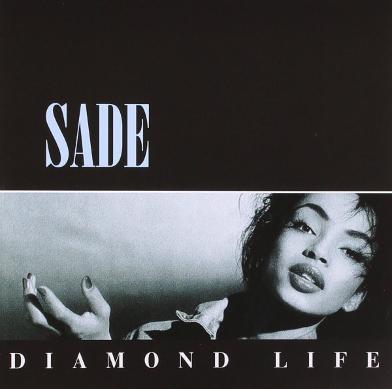 The critics had high praise for the Diamond Life album which won the 1985 Brit award for Best British Album. It went on to sell six million copies worldwide. 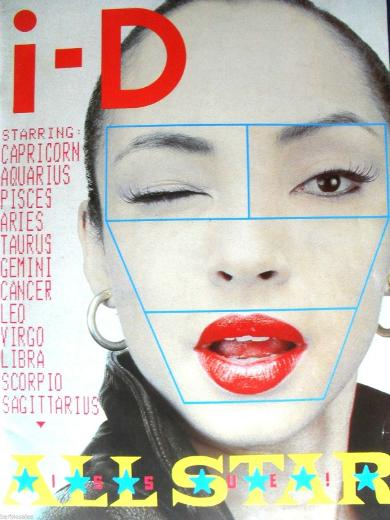 Take a listen to this wonderful cover by Michelle Garthe 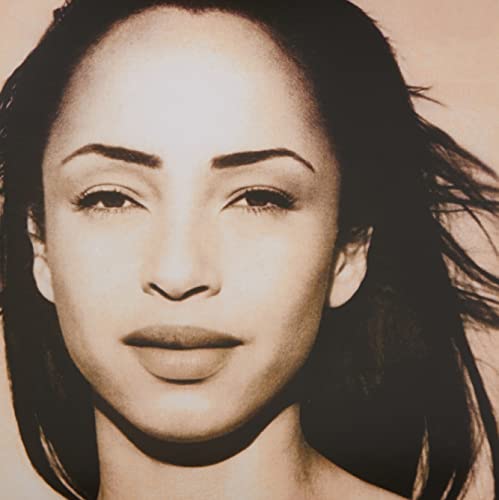 The Best of SadeBUY from AMAZON