Saxon officially formed in Barnsley, England during 1977, and have since released 22 studio alnums, their most recent being Thunderbolt in 2018. The original line-up consisted of vocalist Peter "Biff" Byford, Guitarist Paul Quinn (both Quinn and Byford were former members of the band Coast), guitarist Graham Oliver, bassist Steve "Dobby" Dobson and drummer Pete Gill. They originally called themselves Son of a Bitch during 1976, but changed the name to Saxon in 1977.
The band's most successful albums were released in the early 1980s between 1980 to 1984, and these were Wheels of Steel (#5), Strong Arm of the Law (#11), Denim and Leather (#9), Power and the Glory (#15) and Crusader (#18). Saxon released a further three moderately successful albums between 1985 and 1989 with Innocence is No Excuse (#36), Rock the Nations (#34) and Destiny (#49). Interestingly, none of the bands albums charted during the 1990s. 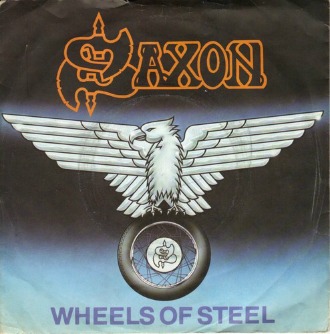 The video clip features Saxon performing live at Top Pop '80 (according to the uploader) and features some good old-fashioned heavy metal.

Wheels Of Steel was Saxon's first charting single and reached #13 in March 1980. It was the title track from the band's second album which reached #5 in the UK, and also achieved a platinum sales certificate, making it their most successful release.

As you can see, all of Saxon's commercial success came during the 1980s.

This clip features an excellent live performance by Saxon in 1983. The single was lifted from the album Wheels Of Steel, and the band have played the song on every tour since its release.
List of 80s Music Videos

Released during 1981, Saxon's third Top 20 hit in the UK was the lead single from the band's fourth studio album Denim And Leather. Written by lead singer Biff Byford, the lyrics refer to performing at the Monster Of Rock Festival during 1980. 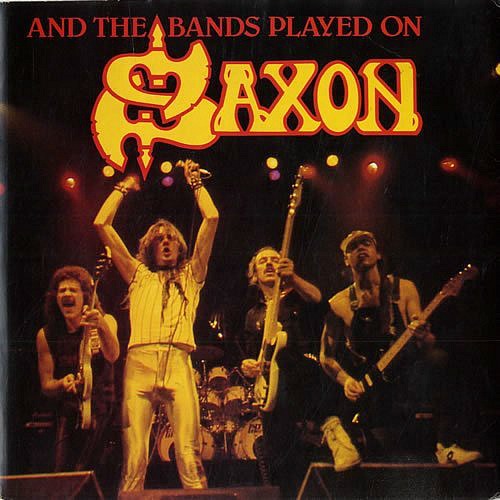 The follow-up single to And The Bands Played On reached #18 in the UK during 1981. The clip above features Saxon performing "live" on Top Of The Pops on BBC1. Of course, the music itself is just a backing track as with virtually every other performance on the show during the 80s. 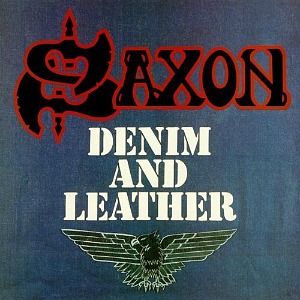 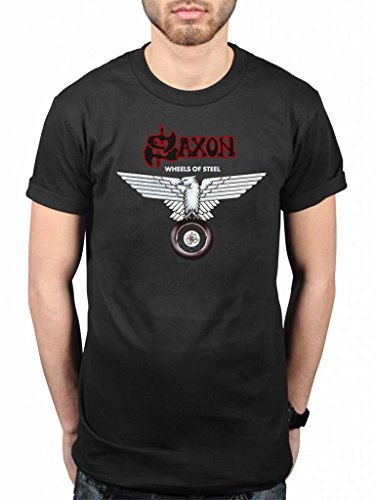 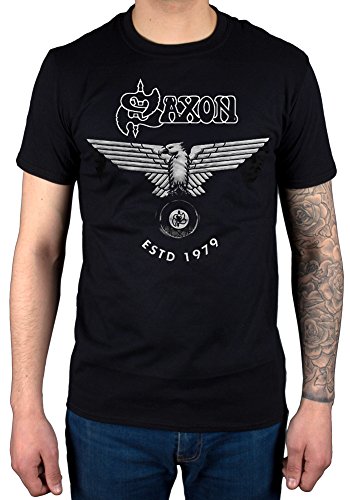 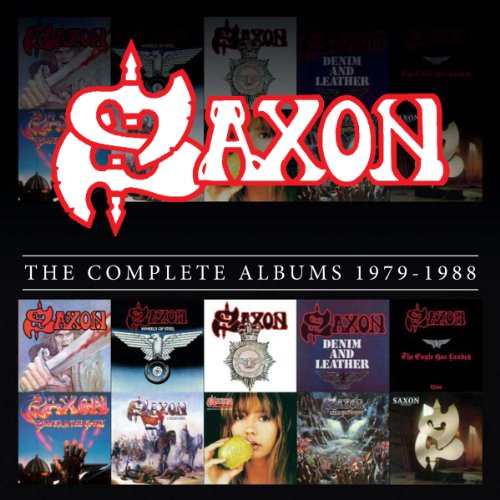 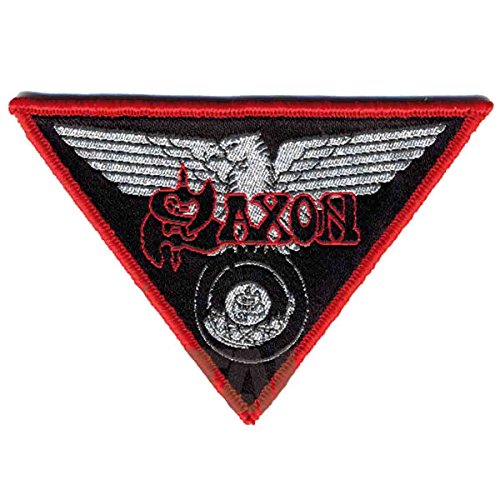