So who remembers dancing to S'Express back in the late 80s? I certainly do, and the late 80s was a time when dance music had real energy and imagination.

Despite getting off to a very promising start, the commercial success of the group's songs gradually declined. The second album, Intercourse, failed to achieve the success of the debut album, Original Soundtrack, which had reached #5 in the UK album charts.

Most of S'Express's songs were predominantly written by frontman Mark Moore and included lots of samples from other songs. Theme From S-Express was based on a track by Rose Royce entitled Is It Love You're After, and featured samples of Situation by Yazoo and Debbie Harry's Feel The Spin.

The debut single from the group was a commercial acid house track which spent two weeks at No.1 in the UK in April 1988. The single also reached #1 in Belgium and Switzerland, and reached the top ten in at least twelve countries overall. Despite reaching No.1 oin the U.S. dance chart, the single would only just make it into the main Billboard Hot 100 chart, peaking at #91.
The single relies heavily on sound samples, with even the hi-hat being sampled from an aerosol spray, apparently. At least 14 samples can be identified in the single, including one from Yazoo's "Situation" single and another from Debbie Harry's "Feel The Spin", a track which featured on the soundtrack for the movie Krush Groove in 1985. 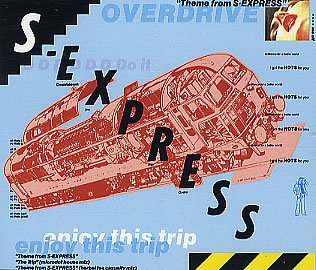 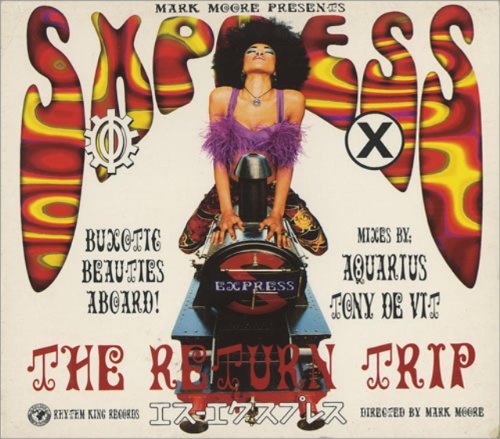 Theme From S'Express (The Return Trip) 1996 by S'Express 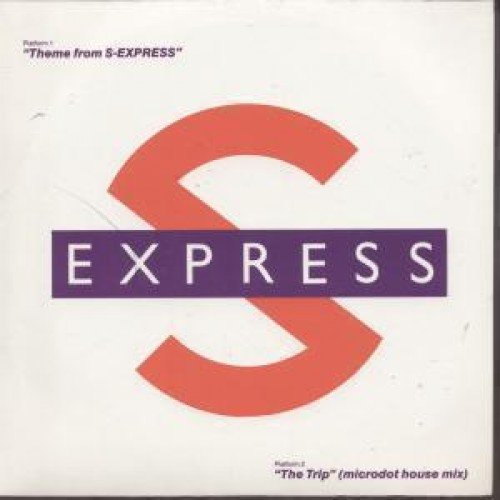 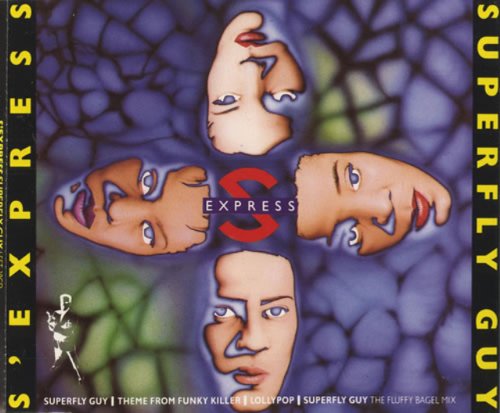 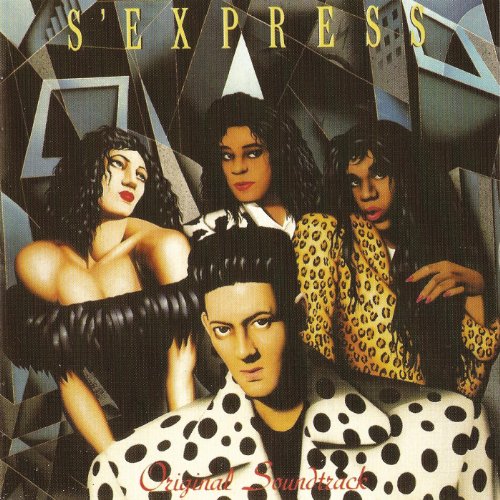 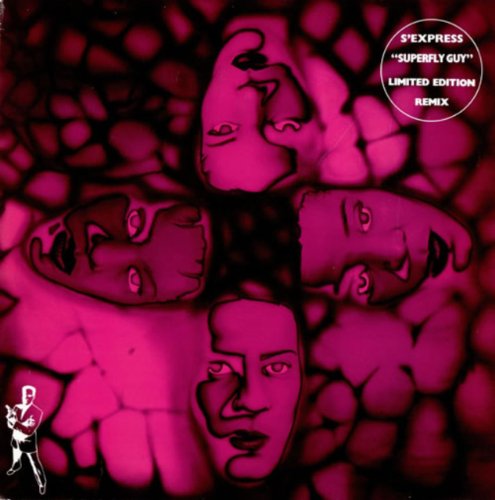 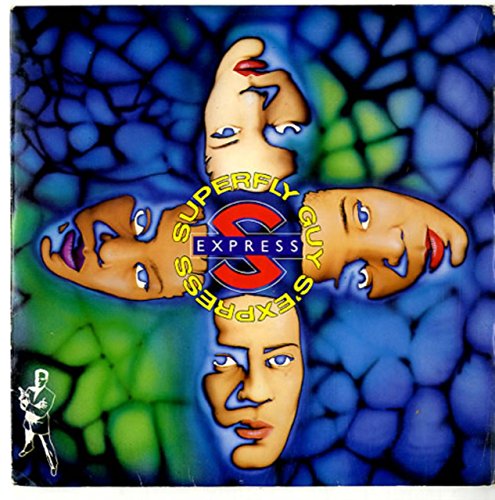 The third single by S'Express entered the UK charts at #29 on 12th Feb 1989, peaking at #6 for just one week on 26th Feb, before slipping to #7 on 5th March.
The quirky video features lots of people dancing on giant, 1960's style record player turntable, a lady pretending to play on a toy piano (held by group member Mark Moore) bizarre fashion clothing and strange facial expressions. It's interesting, to say the least. 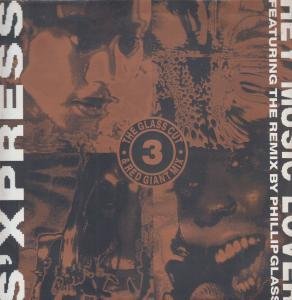 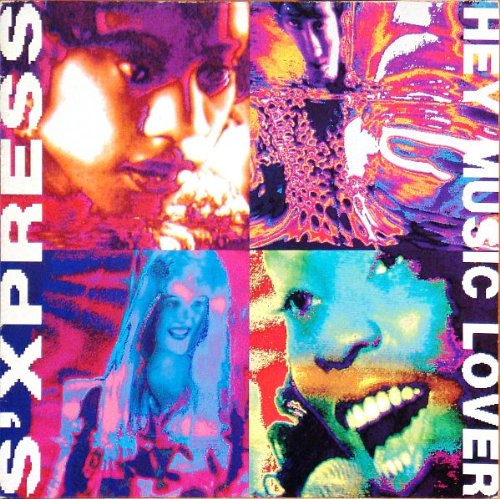 "MANTRA FOR A STATE OF MIND"

Recorded in September 1989, the group's fourth single was the first to feature on the second studio album Intercourse. The single reached #21 in the UK and was released on 7" vinyl, 12" Maxi vinyl, CD maxi single and cassette. The track has a retro funk vibe with 1970s style strings. 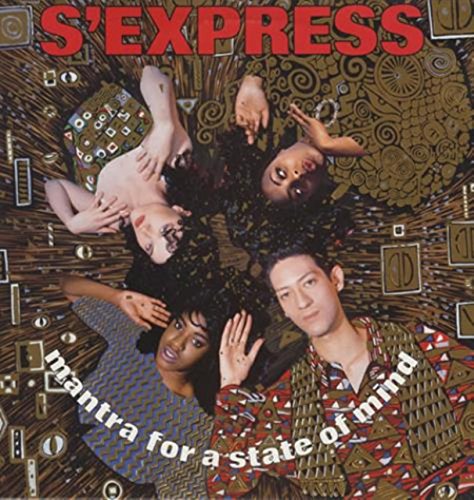 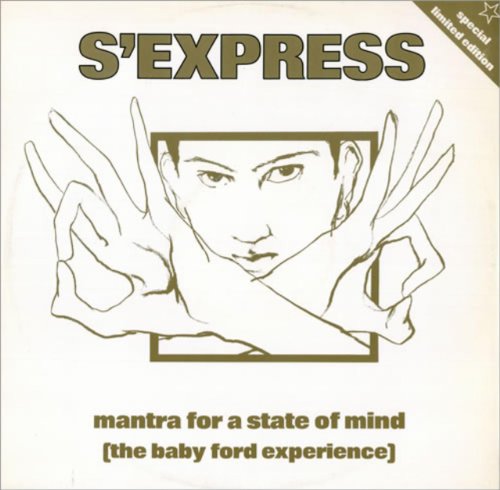 Mantra for a state of mind (Baby Ford Experience) [VINYL] 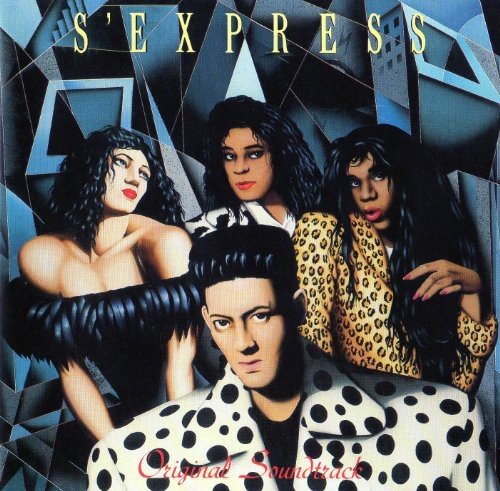 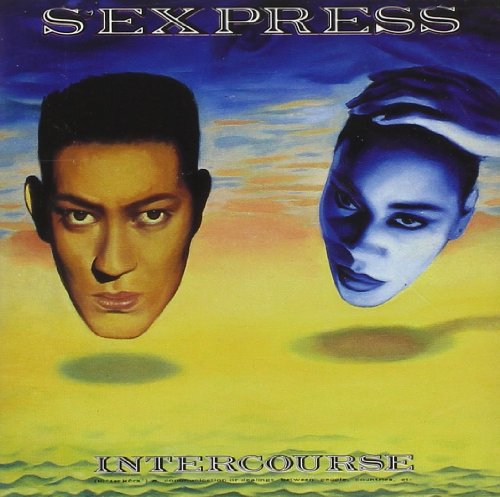 If you enjoyed clubbing in the late 80's, then you can rediscover the sound of S'Express on the re-issue of their debut album Original Soundtrack, which features extra tracks. Just don't drop that ghettoblaster!

D Mob - We Call It Aceeid