This is not not the Welsh rock n' roll singer's own song, and neither is it Elvis Presley's, which may surprise you! In fact, the first recording of Blue Christmas was in 1948 by Doye O'Dell. In 1949, three more versions were released; One by country music artist Ernist Tubb, another by Hugo Winterhalter and his orchestra and the third version by Russ Morgan and his orchestra. 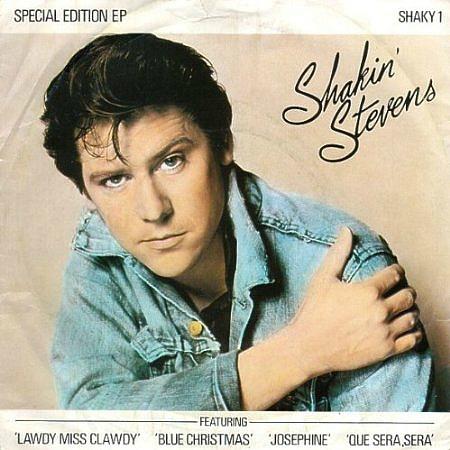 However, the most well-known version of this song is, of course, by Elvis. His first recording was in 1957 for Elvis' Christmas Album, but it wasn't until 1964 when it was released as a single, peaking at #11 in the UK on 26th December.

Also in 1964, the Beach Boys released their version which reached #3 in the US, but it wasn't a hit in the UK.

Shaky's cover of Elvis's version was released on the Shakin' Stevens EP in 1982, reaching #2. The other tracks on the EP were Lawdy Miss Clawdy, Josephine and Que Sera, Sera. 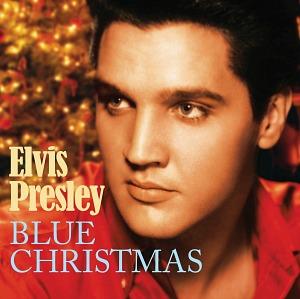