"Merry Christmas Everyone" by Shakin' Stevens may be an 80s Christmas classic, but it has re-entered the UK singles chart every year since 2007, bringing the song to a whole new generation of listeners. In 2022, the song reached No.12 on Dec 9th for one week. It has now spent over 70 weeks in the Top 100, which should earn Shaky enough royalties to keep him well stocked up on mince pies, at least!

For many, it still remains a firm favourite at Christmas parties and on supermarket playlists. It's also played every Christmas without fail in my household, and it certainly gets me up and out of my chair, despite the creaking knees these days!
The single was Shaky's fourth and last No.1 single, and was written by the Scottish songwriter and producer Bob Heatlie, and produced by the Welsh singer/songwriter and producer Dave Edmunds.
The song was originally planned to be released in 1984, but was postponed as Shaky's record company, Epic, didn't want it to clash with the Band Aid single "Do They Know It's Christmas?", which turned out to be a wise move - Wham! had to settle with #2 in 1984 with "Last Christmas". 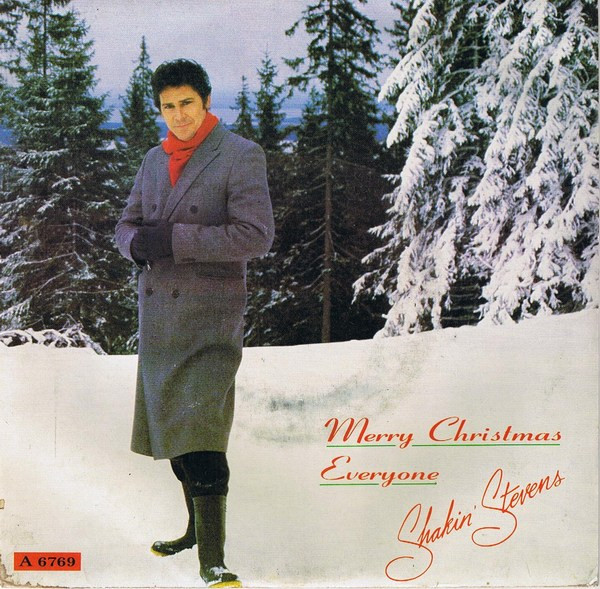 in December 2022, the video had received a total of 101 million views on Youtube, with Shaky's official channel having 201k subscribers. There is also an official lyrics video which had racked up 36 million views in two years.
It starts with a young blonde girl boarding a plane to Santa World. Then we see her get off a bus with Shaky, who is dressed in a long, grey overcoat with a red scarf. Shaky also meets Santa and lots of other children, and we see scenes of them playing in the snow, building a snowman and sledging.  Shaky joins in with a snowball fight and after hitting the snowman, he gives chase. Amongst the people in the video are Shaky's own son and daughter and their friends, as well as his band members. 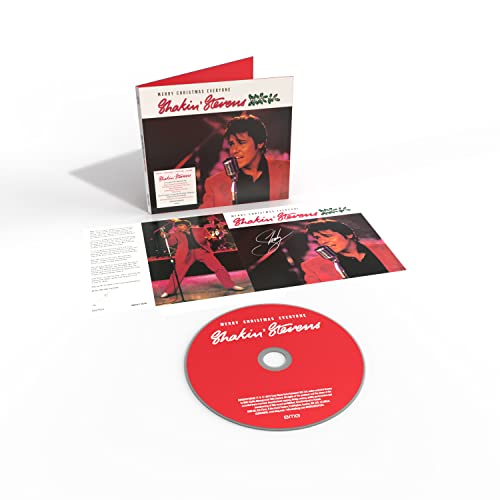 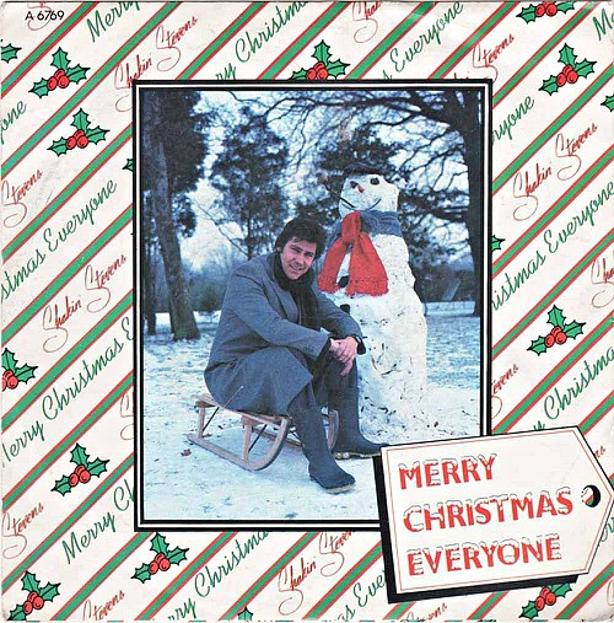 The B-side "With My Heart" featured as track 10 on the album Lipstick Powder and Paint.

Lyrics for Merry Christmas Everyone