Featuring The Shadows frontman Hank Marvin on lead guitar, "Teardrops" was released as the second single from Shaky's very first and most successful compilation album Greatest Hits - the album reached No.8 in the UK and achieved platinum sales. The single was later included as a bonus track on a remastered CD reissue of the album Lipstick, Powder and Paint. 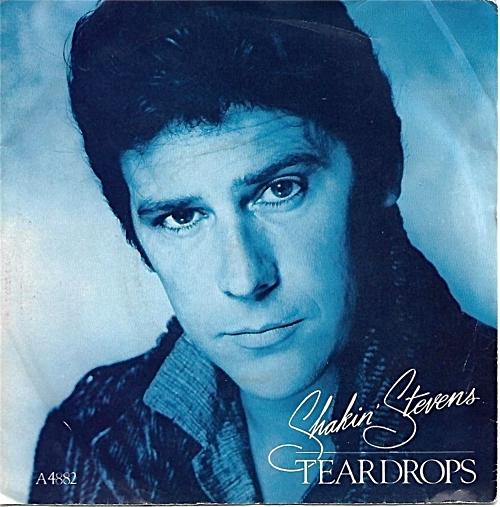 The 7" vinyl sleeve featuring a rather blue looking Shaky.

The single entered the UK singles chart at No.24 on 18th November 1984, making it the highest new entry that week. It reached a peak position of No.5 on 2nd December for one week.
The B-side featured the track "You Shake Me Up".
The first single from Greatest Hits, "A Letter To You", reached No.10, and a third and final single released from the album entitled "Breaking Up My Heart" reached No.14.
Surprisingly, despite the singles chart success, the song is not generally viewed as one of Shaky's best known hits, and there is very little info about the song on the web - there isn't even a dedicated Wikipedia page! 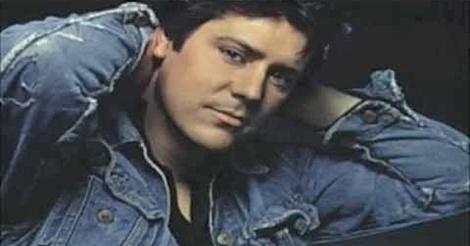 Shaky's real name is Michael Barrett and he was born on March 4th 1948 in Cardiff, Wales. He is still performing, and now lives in Marlow, Buckinghamshire in England. In October 2018, he performed a concert in Sri Lanka. 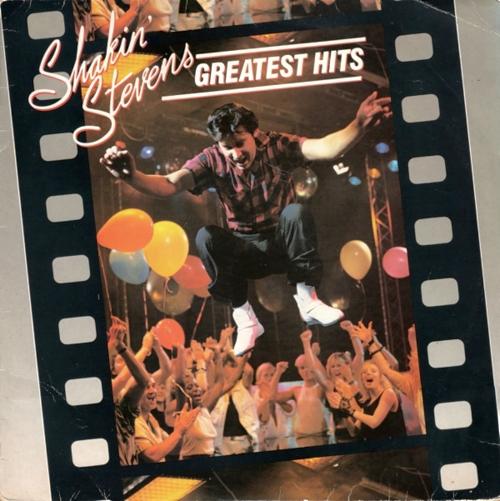