While best known as a rock n' roll revival act during the 80s, Shaky's musical career actually started in the 1960s. During the 70s, he released numerous singles and albums with his band The Sunsets. However, he had to wait until 1980 before achieving commercial success.
In 1979, under new manager Freya Miller, he left his band to forge a new solo career. This proved to be a lucrative move and Shaky achieved his first chart hit in 1980 with "Hot Dog" which reached #24 in the UK singles chart. 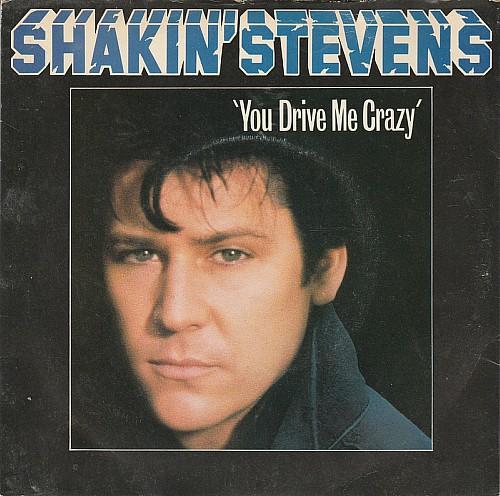 In 1981, the title track from the album "This Ole House" - this was the fourth and final single released from the album - gave him his first chart-topper. While riding high, Shaky's manager was keen to release the lead single from his next album, "Shaky". "You Drive Me Crazy" entered the UK charts on 26th April 1981 at #39, and the following week had climbed to #5. On 10th May the song reached its peak position of #2, where it remained for four weeks, being cruelly kept off the top spot by Adam And The Ants with Stand And Deliver.
The "Shaky" album was the most successful, and two further singles were released. "Green Door" became Shaky's second number one and remained there for four weeks, and "Raining" reached #'10 in the UK.
In the video, we see the man himself lurking behind a statue in what appears to be the garden of a stately home. He then enters the open door of the house towards the stairs and we see big picture of 1950s sex symbol Marilyn Monroe hanging on the wall. The Welsh Elvis continues to explore and dance in various rooms in the house, and other images of Monroe are also shown, representing his infatuation with the Hollywood star. 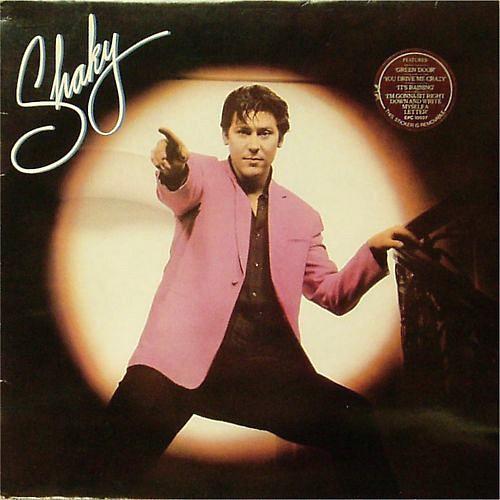 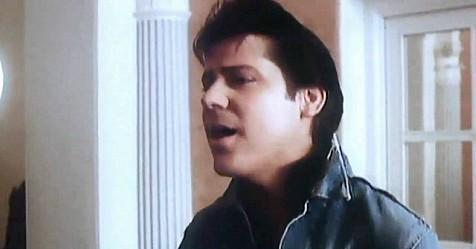 Lyrics for You Drive Me Crazy 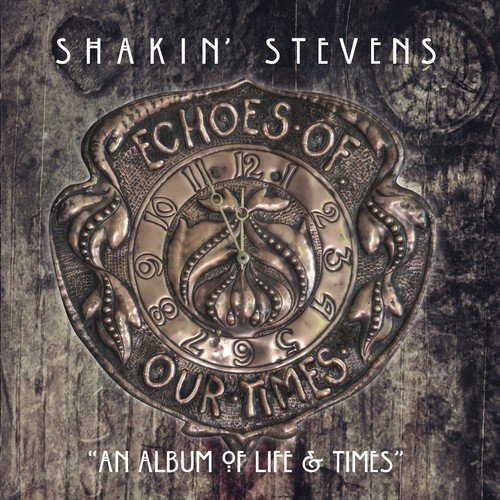