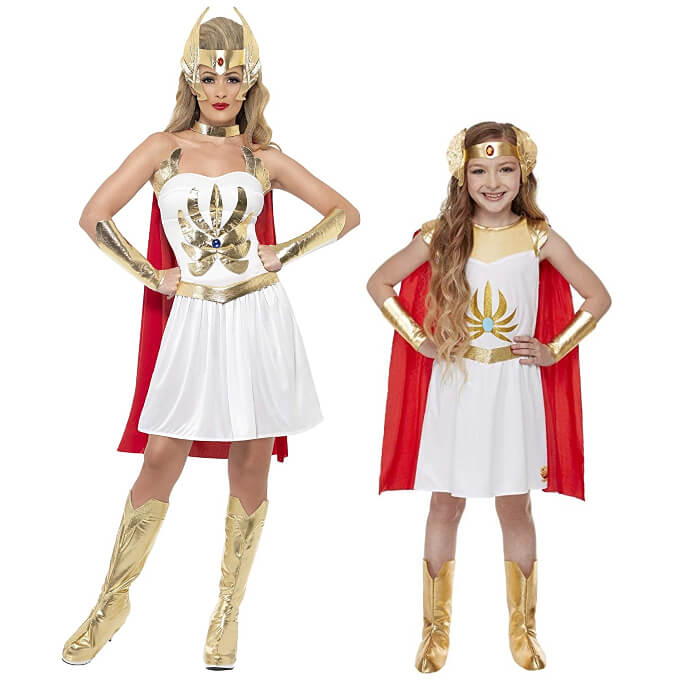 In this post, I'm going to show you how to dress-up as She-Ra (Princess of Power) from the 1980s cartoons, with costumes for women and girls.

The twin sister of Prince Adam of Eternia (He-Man) made her on-screen appearance in the cartoon movie The Secret of The Sword, before featuring as the protagonist in the cartoon series She-Ra: Princess of Power which first aired in 1985. 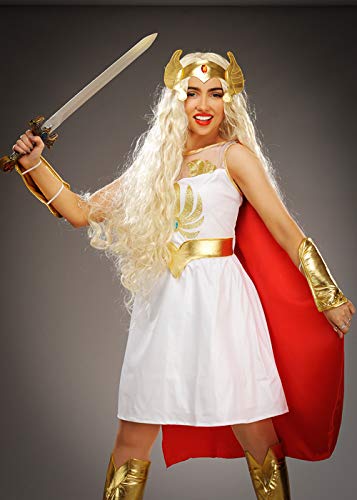 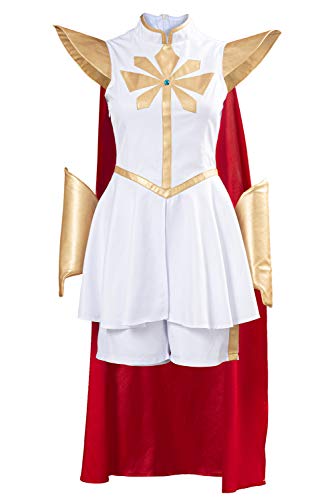 If you were a fan of the series, then you will remember that she had phenomenal strength, with the ability to lift giant rocks, mountains and, of course, fully grown men! You would be wise not to attempt lifting any of those while on your night out, although, after a few rum and coke's who knows what could happen!

Let me now discuss the actual fancy dress costumes which you can buy in the UK. There is an official costume with a glitter print (the cheapest option) and a slightly more expensive but higher quality version available for ladies, as well as a costume for girls.

Whether you want the best quality or the lowest price is entirely your choice, of course. But there are costumes and costume shirts available to suit all budgets at the above stores.

The costumes featured above (by Smiffys on Amazon) are the most popular choice, and are very reasonably priced depending on the size you choose. These particular costumes include the dress with a cape, headpiece, arm cuffs and boot covers. They're also officially licensed.

You can, of course, buy this outfit directly from Smiffys if you live in the UK where there is a choice of the standard or deluxe costume. Although both options look very similar, the deluxe version features a latex chest and has a more refined look - the choice is entirely yours. 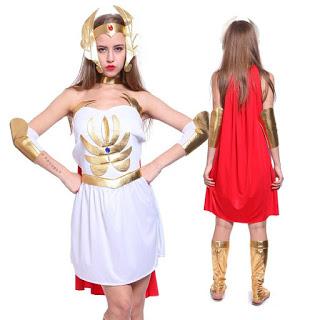 I actually found the prices on the Smiffy's store at Amazon to be cheaper than going directly to the Smiffy's site itself, which is a bit naughty. Why would you not offer the best prices on your own website? However, this may not always be the case and you may want to check both stores. 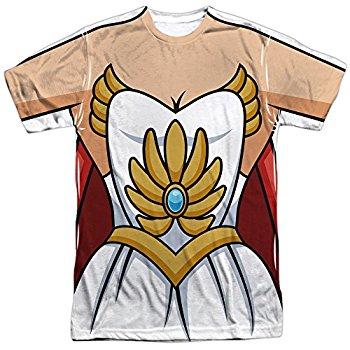 A low cost alternative to a fully-blown costume is this sublimation T-shirt. Just slip it on and you're done! You could also add a long blonde wig for a more complete look, although it will put quite a dent in your budget.

For some reason, the only size available in the U.S. is XL. However, there are actually many other T-shirts available which you should take a look at; 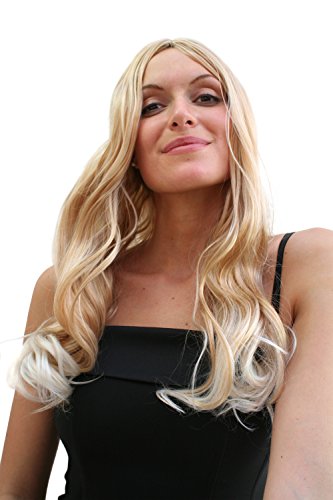 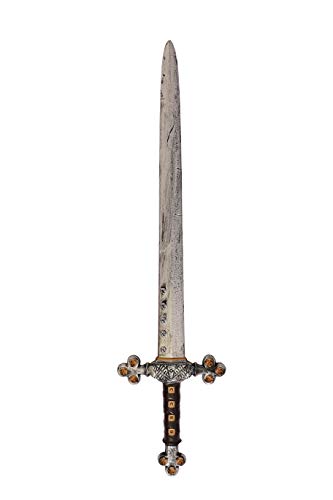 She-Ra also used her Sword of Protection as a weapon and you may want to add this to make your costume more complete. You can also use it on anyone who annoys you on your night out! There is no official She-ra sword available, but this one is certainly the best-rated by customers and at a good price.

If you have an eye for a bargain, then you would be wise to also check eBay. There are many top suppliers selling the official costume on the site, and prices are very competitive.

Another supplier well worth checking (UK only) is Fancydress.com They've been trading for 175 years and have an excellent reputation. I found the official She-Ra outfit available for a very reasonable £23.99 in ALL of the sizes. There is also a luxury costume available for an eye-watering £248.99!! These prices are subject to change, of course.

Well, I hope I've armed you with enough information to make the right choice for your costume. If you're from the UK then please also check the 80s Fancy Dress pages at our website SimplyEighties.com where you'll find lots of ideas.

If you're from the U.S. then you'll be pleased to know that we have a new, separate 80s costumes US section just for you at the website. You may also like the website 80sfashion.clothing, which also features some great ideas, more particularly the Masters Of The Universe section. 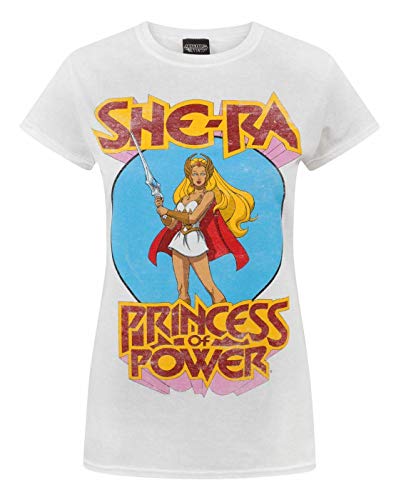 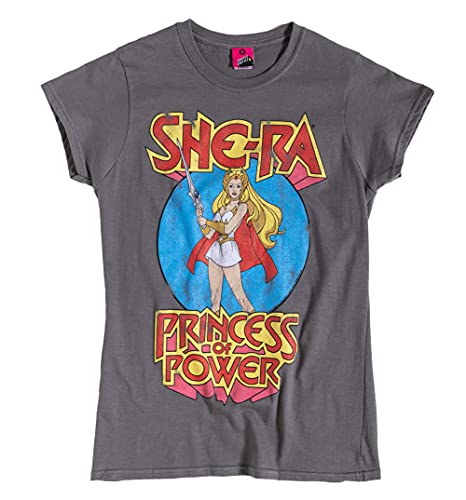