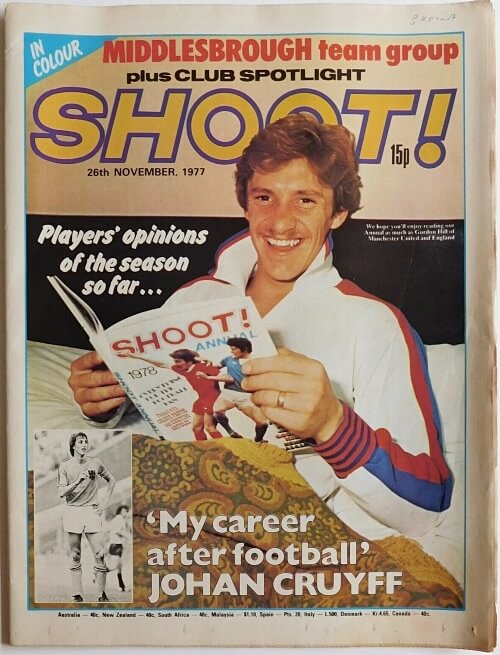 Remember when footballers had long hair and side burns? Ah, those were the days, and you will also, no doubt, remember rushing to the newsagents to buy the latest copy of Shoot! magazine, along with a few penny chews and a packet of Smiths Football Crazy. 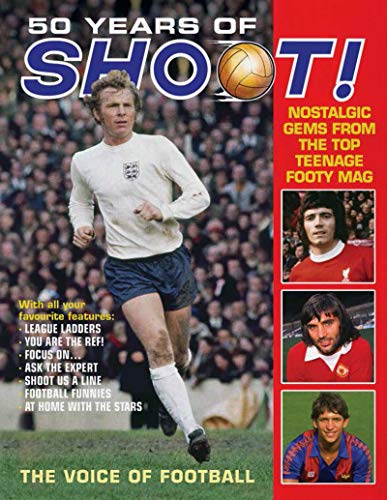 First published in 1969, Shoot! quickly became the leading football magazine in the British Isles, and kept that position until well into the 1990s, peaking at 120,000 copies per week in 1996. In 1979, the magazine faced stiff competition from the new weekly Match! magazine which went on sale at 25p per issue, which was more expensive than its rival at 20p. There was also a strike by workers for six weeks during 1980, which certainly didn't help matters.Shoot! maintained its No.1 position until the 1990s. However, Match! was revamped in the mid 90s and sales surged to a peak of 242,000, overtaking Shoot! by quite some distance.Shoot! went from a weekly publication to a monthly in 2001 due to falling sales, and then became a weekly again in February 2008. Later that year it was sold by IPC to Pedigree Group who still produce annuals, special editions and a fantastic online version at shoot.co.uk 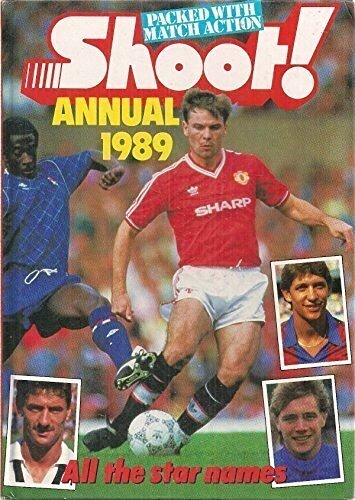 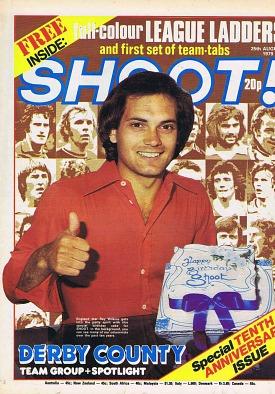 England star Ray Wilkins features on the cover for 25th August 1979. Wilkins played for Chelsea from 1973 to 1979 and was then signed up by Manchester United, although his first year playing for the club was pretty uneventful. 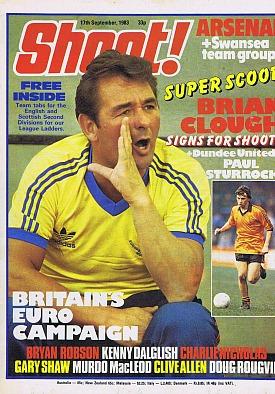 This issue from 17th September 1983 features Brian Clough on the front cover - at this time he was Manager of the highly-successful Nottingham Forest. 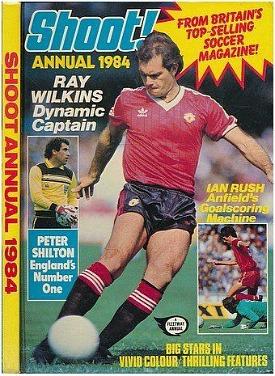 You may remember seeing the "A Fleetway Annual" logo on many popular annuals in the 70s and 80s. Fleetway Publications was a subsidiary of IPC who produced the weekly magazine. This 1984 annual features Ray Wilkins in his Manchester United kit. He was sold to A. C. Milan the same year for £1.5 million. 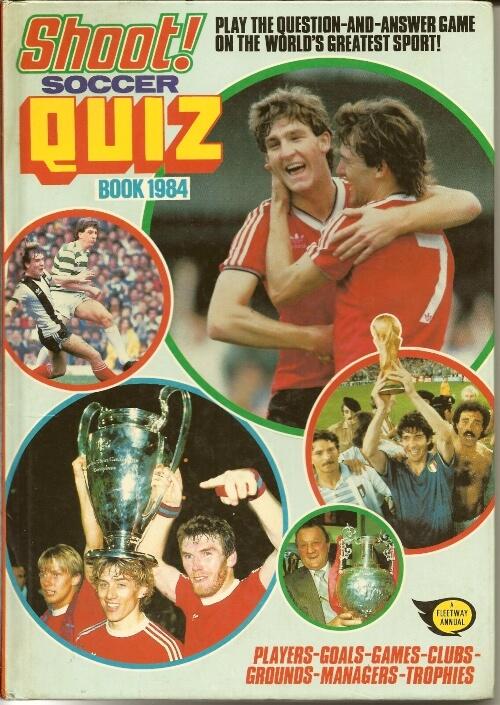 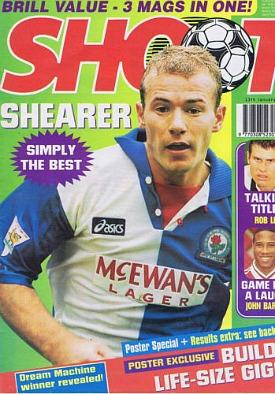 This issue from 13th Jan 1996 features England striker Alan Shearer. At the time he was playing for Blackburn Rovers. On 30 July the same year he was signed by his hometown club Newcastle United for a world record-breaking £15 million.

Best English Goalkeepers from the 80s