Glittering Prize was the second single to be lifted from the band's fifth studio album New Gold Dream (81/82/83/84), and reached #16 in the UK singles chart.

The follow-up to "Promised You A Miracle" (this reached #13 in the UK) was released in August 1982 and was a critically acclaimed New Wave song, featuring the perfect blend of pop and rock. Lead singer, Jim Kerr, had yet to adopt his more commercial-sounding vocals, and this was a period when Simple Minds songs had an exciting energy about them 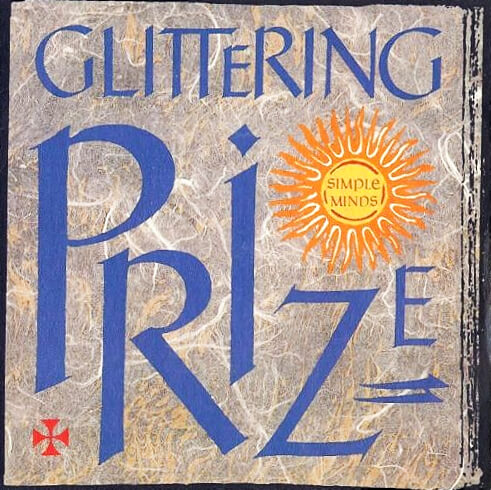 Like a good many other people, I didn't appreciate the band until later on in the 80s, and decided to buy the New Gold Dream album sometime in the early 90s. It opened my eyes to how different the band sounded back then, and this has now become my favourite Simple Minds album.

At the time, Simple Minds were the coolest band in the world. Jim Kerr was in his New Romantic mode, wearing eye-liner and frilly shirts. Of course, after this album their sound became bigger and the production more polished, but something special was lost during their journey to commercial success, and it can be found in New Gold Dream - it certainly is a glittering prize! 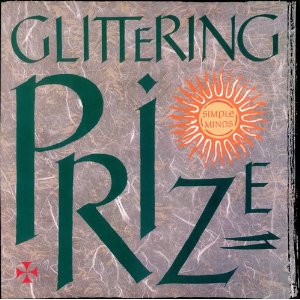 "Glittering Prize" entered the UK Top 100 at No.61 on 22nd August 1982, and became a steady climber, breaking into the top 40 on 5th September (No.38) and eventually reaching a peak position of No. 16 on 3rd October for one week.
The single reached No.4 in New Zealand, No.8 in Norway and No.9 in Australia.

Promised You A MIracle