"Sanctify Yourself" by Simple Minds

"Sanctify Yourself" was released as the second single from Simple Minds' hugely successful seventh studio album Once Upon A Time. Featuring a kick ass bass line by John Giblin, the band were heavily influenced by the American band Sly & The Family Stone for this track, which was produced by Jimmy Iovine and Bob Clearmountain. It features a powerful, stadium rock drum sound, which is present throughout much of the album.
The single is an edited down version (3:55) of the full album track which lasts for exactly 5 minutes. The B-side of the 7" vinyl featured an instrumental version, with the 12" featuring an extended mix (7:10) on the A-side and dub version (6:10) on the B-side.
The single entered the UK singles chart at No.17 on 26th January 1986, while a-ha were at No.1 with "The Sun Always Shines On TV". It reached No.10 the following week, before slipping back down to No.18. The lead single from the album, "Alive and Kicking", reached No.7. 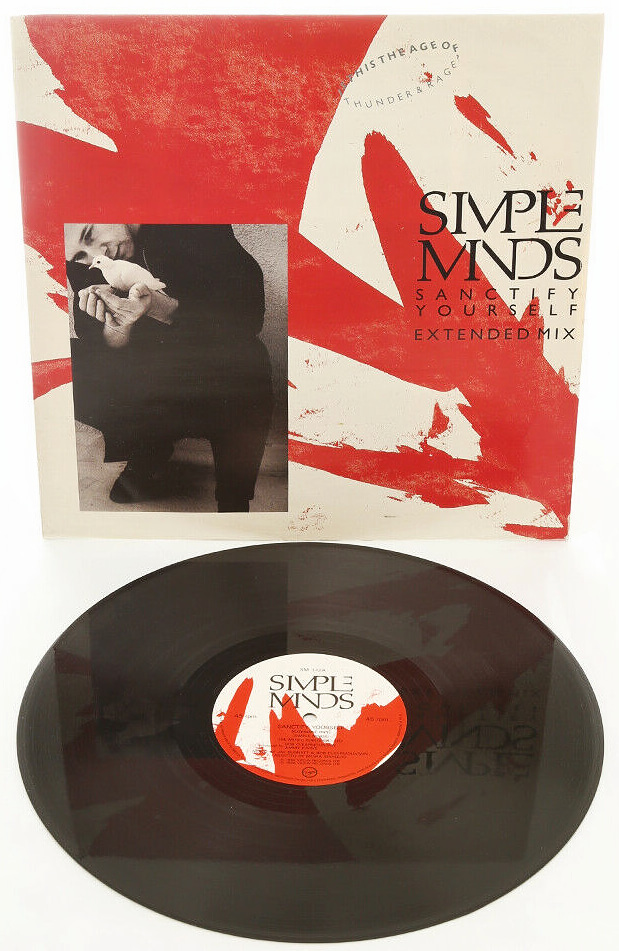 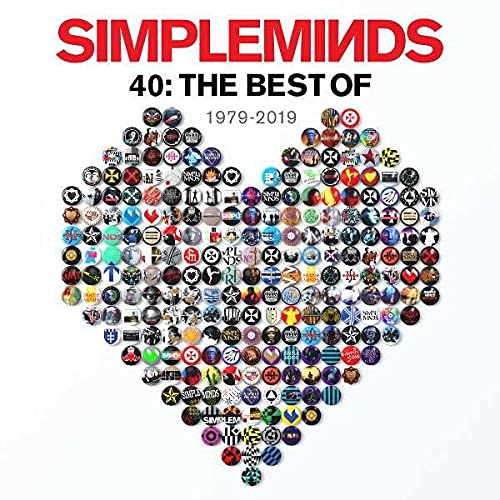 King is White and in The Crowd