With the wide variety of home computers being used in the 1980s, there was no shortage of computer-related magazines available on the newsagents shelves.

Sinclair User launched in April 1982 and was, quite obviously, aimed at the users of computers built by Sinclair Research Ltd including the ZX81 and QL, but more particularly the company's most popular machine the ZX Spectrum. 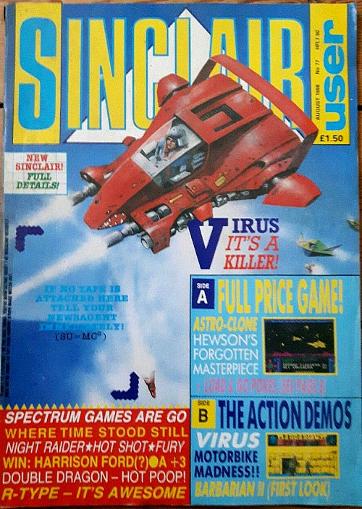 In its earlier days, the magazine was aimed at hobbyists (more commonly know as geeks!) and featured news, reviews, previews, a help section, readers' letters, tips and monthly columns. From April 1982 until August 1984, Sinclair User was published by ECC Publications. EMAP produced the magazine from Sept 1984 until its closure in May 1993.

When David Kelly became the editor in June 1986, the publication began to concentrate more on the gaming market and included a cover-mounted cassette featuring game demos. A games software chart also became a regular feature and, over time, the magazine steered away from the more serious hobbyists market and focused on fun-loving gamers instead.

When Graham Taylor (not the football manager) took over as editor in March 1988, a cartoon character called Kamikaze Bear was introduced and the target audience was children. 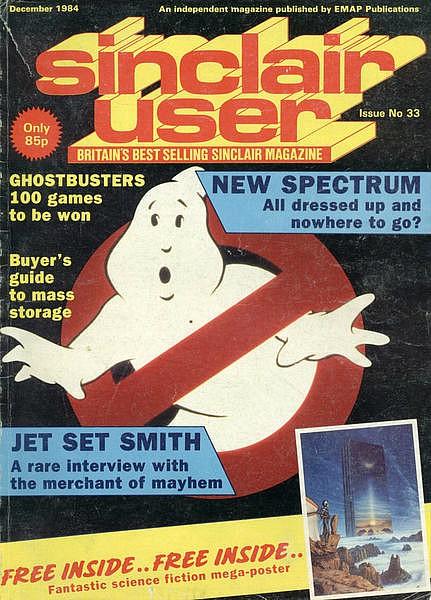 The publication became the longest-running magazine of its genre and during its long run there were eight different editors; John Sterlicchi (he only edited the very first issue), Nigel Clark, Bill Scolding, David Kelly, Graham Taylor, Jim Douglas, Garth Sumpter and Alan Dykes. 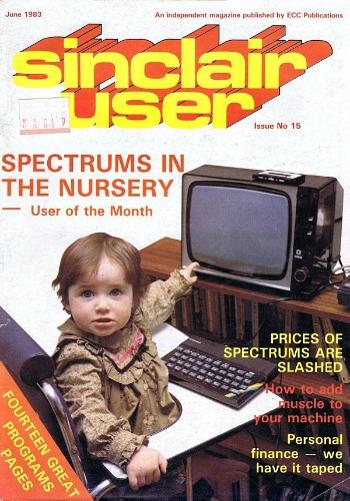 Despite featuring a toddler on its cover for the June 1983 issue, the magazine was, at this time, aimed towards more serious hobbyists and included type-in listings which used the BASIC programming language. 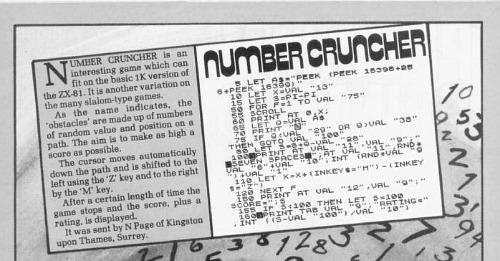 This simple Number Cruncher program was one of many to feature in issue 4. 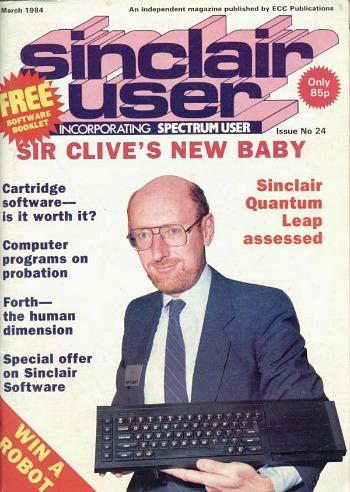 Issue 24 featured Clive Sinclair holding a QL (Quantum Leap) computer which was launched in January 1984 with an introductory price of £399. However, it was a commercial failure and only 150,000 units were sold in total - this was a paltry amount compared to the 5 million ZX Spectrums that were sold. 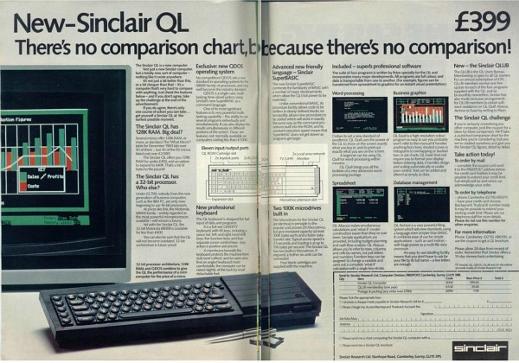 This double-page advert for the QL could be found inside issue 24. 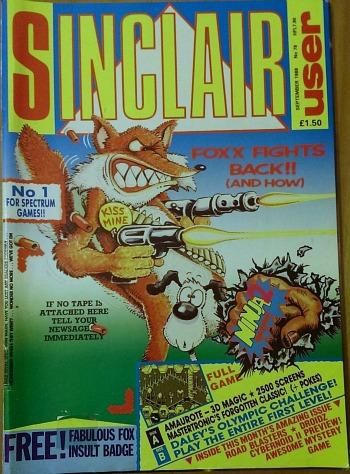 As the cover of the September 1988 issue show us, the magazine was now very much aimed at gamers, marketing itself as "No.1 for Spectrum Games!!". 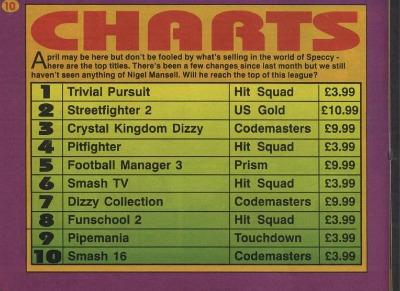 This Top 10 Speccy games list from the April 1993 issue shows us that £3.99 budget titles were very popular, and the days of full-price titles dominating the charts (as in the 1980s) had long gone. 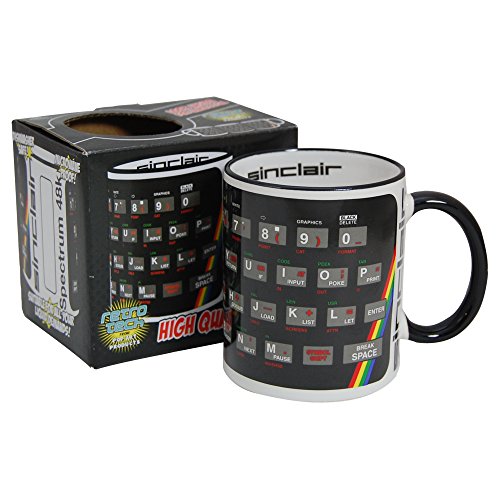 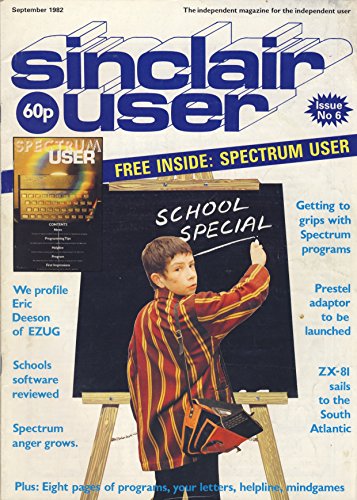 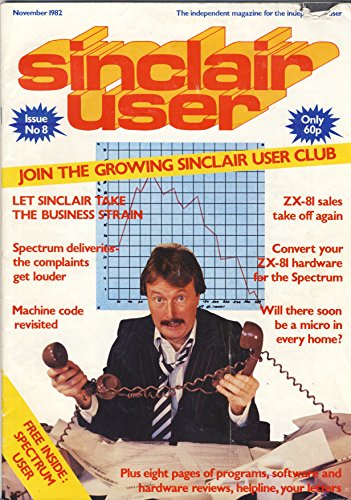