Sinitta was the first signing for Simon Cowell to Fanfare Record's, a company he formed with the co-founder of Hot Gossip, Iain Burton.
"So Macho" was an infectious slice of 80s europop which was originally released in July 1985 (with the B-side "Showdown), but it failed to become a chart hit, despite becoming popular in the gay clubs. 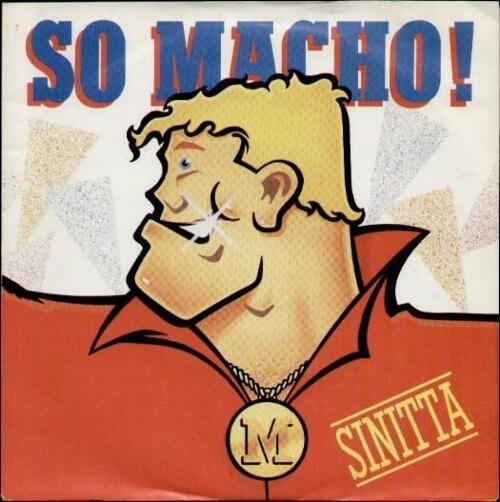 A re-release in 1986 entered the UK singles chart at No.59 on 2nd March, but it wasn't until some five months later on August 3rd, that the single reached it's peak position of No.2, being held off the top spot by Chris De Burgh's "The Lady in Red" - a favourite Gary and Tony in Men Behaving Badly, although only when they were intoxicated!
The single spent many weeks meandering around the bottom half of the Top 100, spending a total of 30 weeks on the chart, and everntually selling around 585,000 copies. Despite being released as a Double-A, the single was rarelt flipped by commercial radio stations. I certainly don't remember "Cruising" ever being played on daytime Radio 1 while I was at work.
The 12 inch vinyl featured an Extended Club Mix (6:34) of "So Macho", and a remix of "Cruising" (7:29).
The song was written and produced by James George Hargreaves, who co-wrote Five Star's debut single "Problematic". He is now best known for his christian ministry and community work.
Sinitta's follow-up single "Feels Like The First Time" (the third single from he self-titled debut album) stalled at No.45 on 19th October 1986.
However, after Cowell finally managed to persuade Stock/Aitken/Waterman to produce her fourth single "Toy Boy" (they initially said they were "too busy"), Sinitta enjoyed chart success once more, with the single reaching No.4 in the UK. Two further singles were released from her debut album "GTO" (No.15) and "Cross My Broken Heart" (No.6), which were also produced by S/A/W.
Gay anthems with infectious melodies coupled with superficial lyrics kind of became a trademark for Sinitta. The record-buying public soon tired of the formula, though, and her final top ten came in 1989 with "Right Back Where We Started From", which kind of summed up her musical career!

Lyrics for So Macho 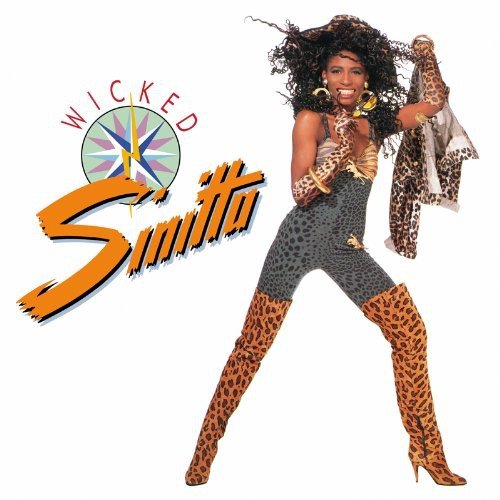 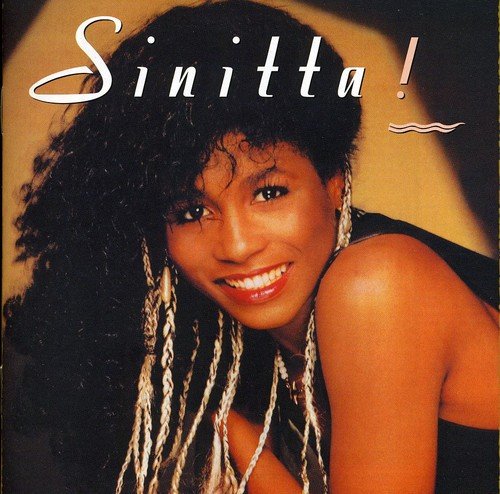