Let's Go All The Way Vinyl

The single was taken from the album of the same name, but this was their only chart hit, reaching #3 in the UK and #7 in the U.S. The video had a lot of airplay and appears to be anti-war at times, and although the title of the song would suggest something sexual, the lyrics are actually quite political and suggest a yearning for peace.

The duo released three more singles during 1986 - Como Tu Te Llama, Stay True and Don't Play With Fire - before splitting-up in 1988 due to "artistic differences". 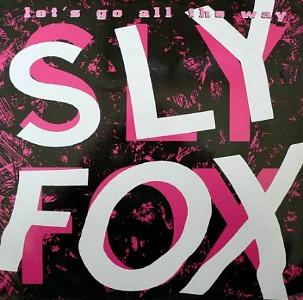 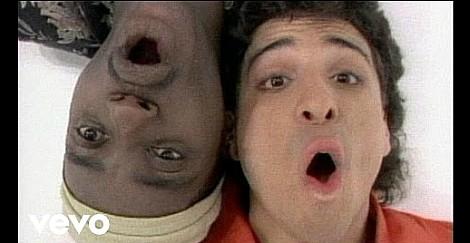 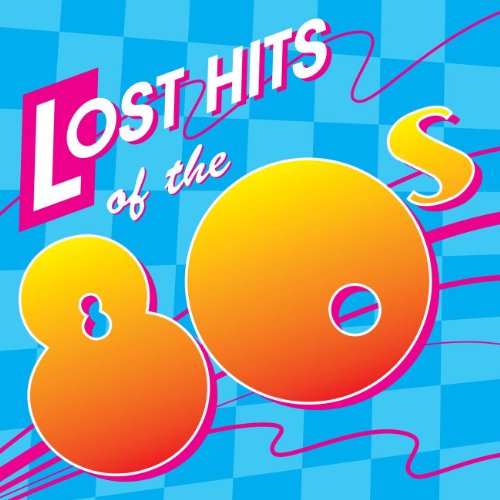