SMASH HITS MAGAZINE in the 80s

Many of our visitors will, no doubt, instantly remember Smash Hits, a leading British pop music magazine which reached its peak in 1989, selling around half a million copies per issue. It was founded by Nick Logan, who had previously been the editor at New Musical Express.
A test issue was released in September 1978, quickly followed by the first official issue in November which featured Blondie on its front cover. In February 1979, the first bi-monthly issue was published - I have discovered both a monthly and fortnightly issue on ebay published in this month, so that's a little confusing and I can only presume that two issues were published. 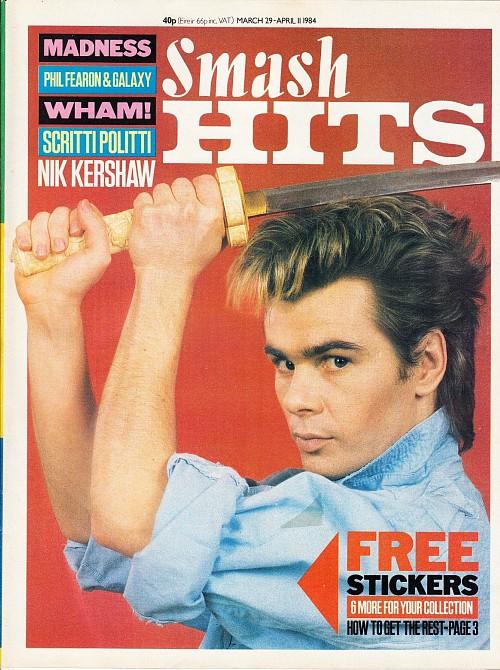 Published until 2006 by EMAP, and starting as a monthly, the mag quickly became essential reading for teenagers wanting to get the latest news on their favourite pop stars. Each issue was packed with quirky interviews, singles reviews (which were often uncompromising and scathing), lyrics, letters, pull-out posters and competitions.
The biggest seller was the Nov 1-14th 1989 issue that featured Kylie and Jason on its front cover, which helped it to shift over a million copies. 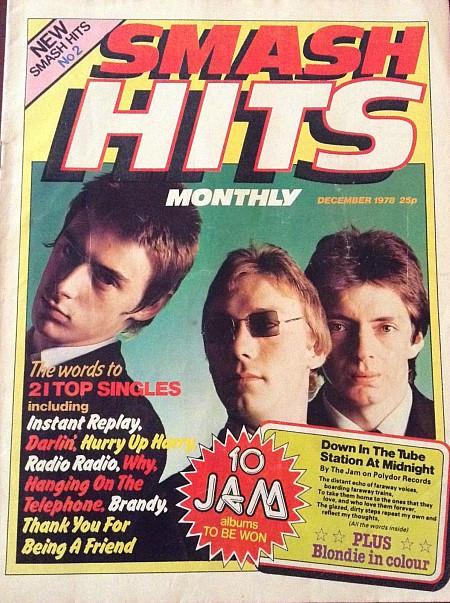 Dec 1978 issue featuring The Jam on its front cover

It wasn't until around the mid 1980s when I started to notice the magazine at WHSmiths, and it then became impossible to resist, as all of my favourite pop acts adorned its front cover each fortnight. My favourite section was when a guest pop star reviewed the singles. This was far more entertaining than the pompous reviews in other more serious music magazines such as Melody Maker, which I found over analytical and often pretty dull. In Smash Hits, some pop stars were pretty scathing about their rivals, and I remember that some even refused to review certain records by rival stars they didn't like that much.
The writing style in the magazine was mostly fun and humourous and aimed at younger teenagers, and it was never a magazine that took itself too seriously or attempted to become another NME by covering lesser known indie acts. Smash Hits was very much focused on the more mainstream pop stars that were dominating the higher end of the charts.
During the 80s, British pop stars were big characters with an eccentric taste in fashion. Smash Hits covered what was the best ever decade in pop history. In its early years, it would feature punk bands such as The Sex Pistols and The Clash and covered the transition to post-punk, new wave, synthpop and new romanticism with acts including Blondie, Adam & The Ants, Depeche Mode and Spandau Ballet. Mainstream 2 Tone and Ska/mod revival bands were also featured including The Jam, Madness and The Specials.
By the end of the decade, the music scene had changed completely, with S/A/W churning out hit after hit, with just about every actor in Neighbours releasing a record. The pop stars were becoming more clean-cut, but also very dull and predictable.
After leaving school and maturing a little (when I say a little, I mean it!) I eventually found myself wanting to move on to the more serious music magazines, although I still occasionally bought Smash Hits out of curiosity until I was about 21 years old. 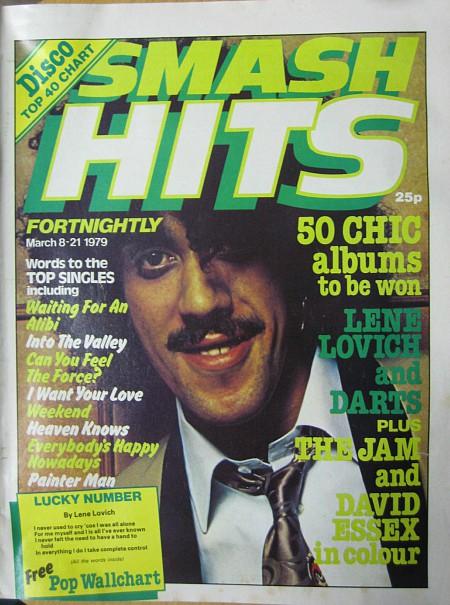 One of the most famous journalists to have worked on the magazine during the eighties was Neil Tennant from Pet Shop Boys. In 1982, he was offered the job as a news editor, before rising through the ranks to become the assistant editor the following year. When Tennant was asked to go to New York to interview The Police, he met up with his music producer idol Bobby Orlando. Neil just happened to mention that he wrote songs in his spare time, and Orlando then offered to lay down some tracks with him and Chris Lowe at a later date, and produced Pet Shop Boys first single West End Girls.
Smash Hits was also made available in Europe and became particularly popular in Germany. There was also a hugely successful Australian version which was first published in 1984, and this featured a mix of articles from the British magazine and Australian pop music acts. This publication closed down in 2007. in the U.S., during the 80s, Star Hits also featured many articles from the british version and had a very similar look and feel. 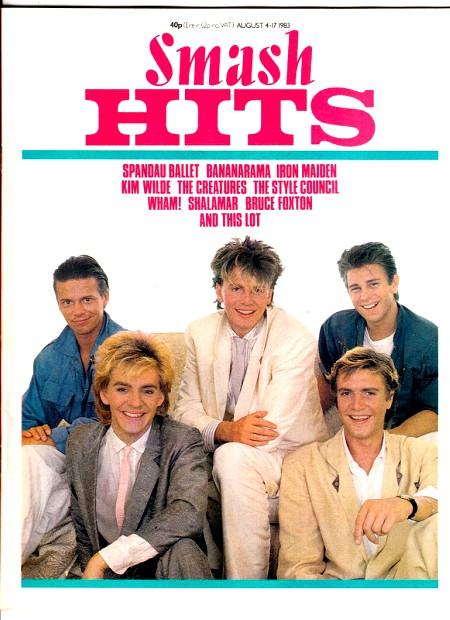 As with many magazines, sales started to decline during the 1990s, and the new rival magazine Top Of The Pops by the BBC tooks a huge slice of sales from Smash Hits. After Emap closed their teen magazine Big! which was focused on celebrities, the struggling magazine's main content moved from pop stars to film and TV stars, hoping to capture a big share of the audience from Big!
Sales continued to fall in the noughties and Smash Hits magazine decided to call it a day, publishing their final issue on February 13th 2006. Between its late 80s peak and the final issue, the circulation had dropped by over 800,000. 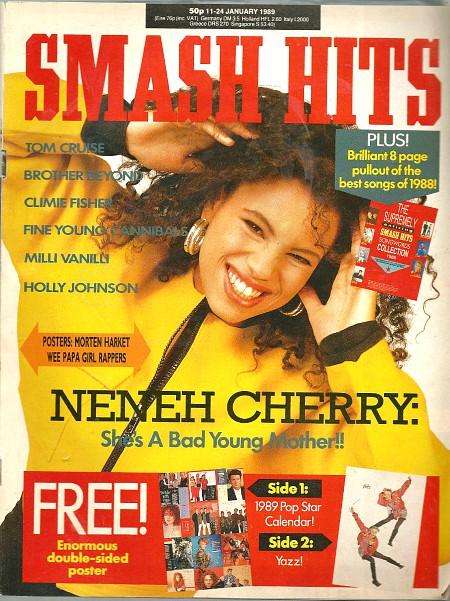 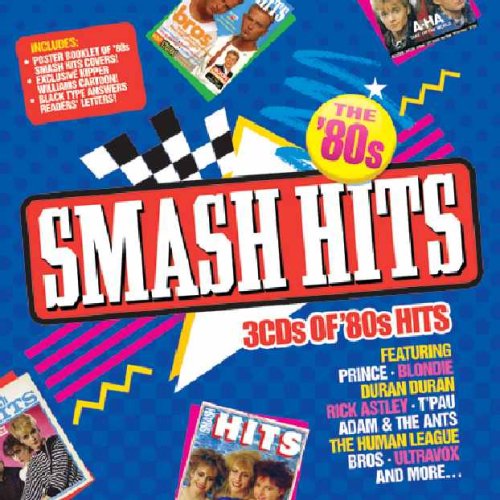