If you're thinking of purchasing some retro/vintage style sports footwear, then you should find the photos of original 80s footwear (and the extra info) on this page helpful towards finding something that looks authentic.

Certain brands of athletic footwear became highly popular during the 1980s, although the earliest known reference to "sneakers" was made 100 years earlier during the 1880s (1887 to be precise) in the Boston Journal. The American term comes from the fact that the rubber soles were much quieter than leather ones which allowed you to "sneak up" on someone. Well, you wouldn't have been very successful in our school gym judging by the horrendous squeaking noises they used to make!

Sneakers wasn't a term used often here in the UK during the 1980s, and we just used the term trainers, in my neck of the woods, at least.

The most popular British brands in the 1980s were Adidas, Nike and Puma, with Converse being popular in the US, especially during the 1950s and 60s, although, in recent times the brand has been popular with skateboarders and celebrities. The Chuck Taylor All Star basketball shoe (nicknamed as "chucks" or "chuckies") has been one of the most popular and most recognised lines for Converse. In 1986, the company launched "The Weapon" (better known as weapons).

Some of the colourful "80s inspired" trainers being sold these days really don't look anything like what most of us were actually wearing back in the day. Adidas L.A. Trainer Originals are one of the few brands that look authentic. 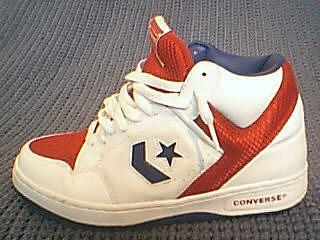 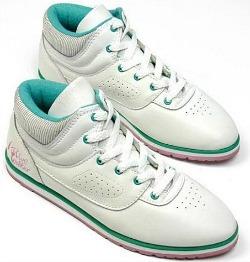 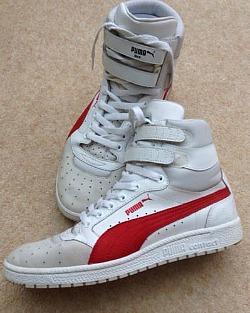 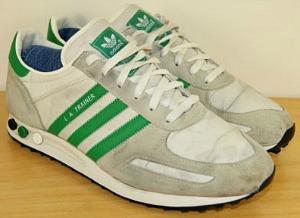 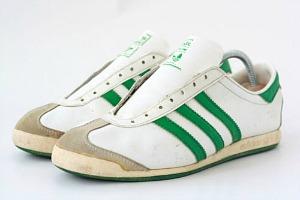 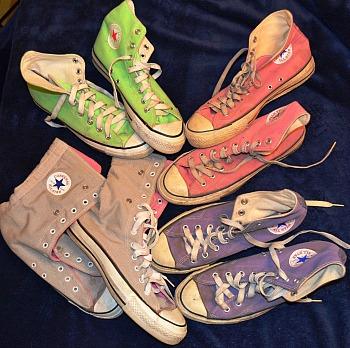 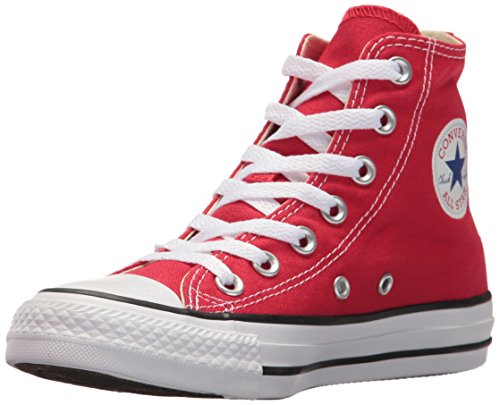 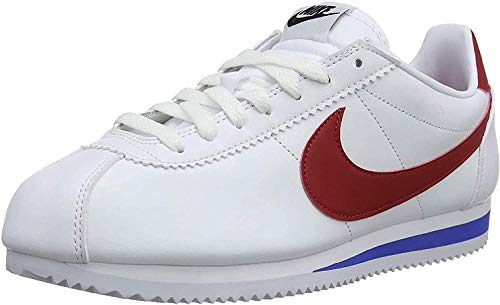 Women's Nike Back to the Future style leather running shoes 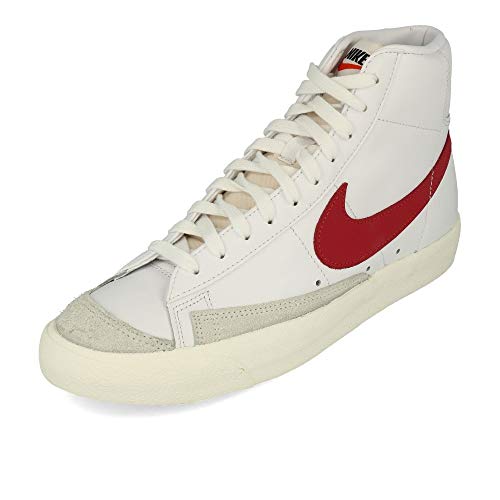 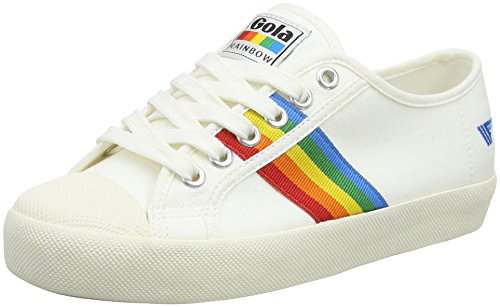 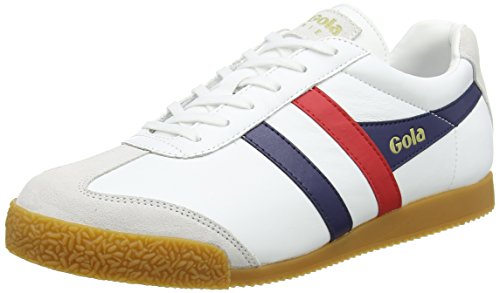 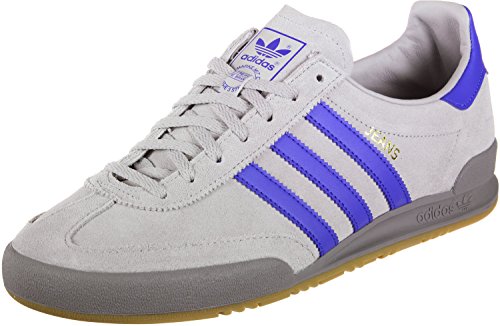 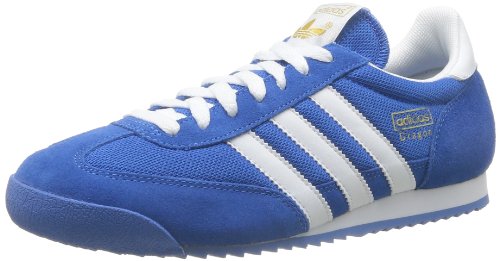 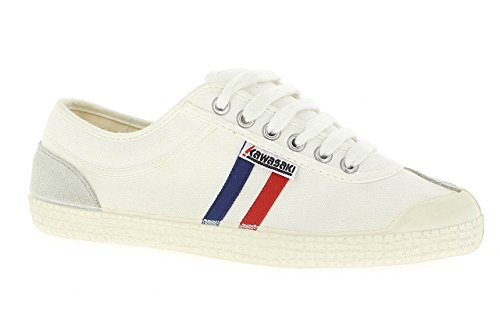 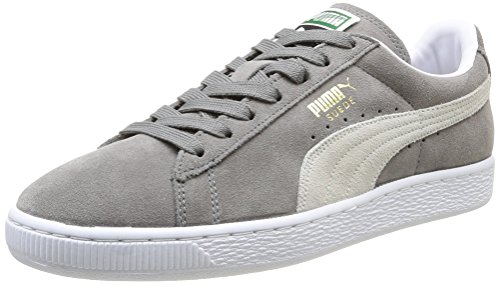 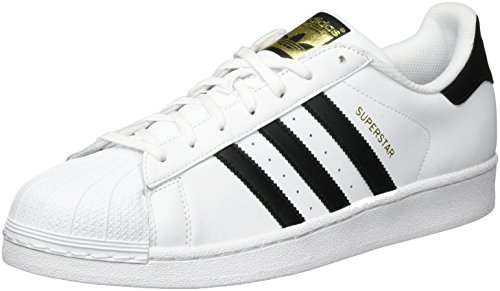 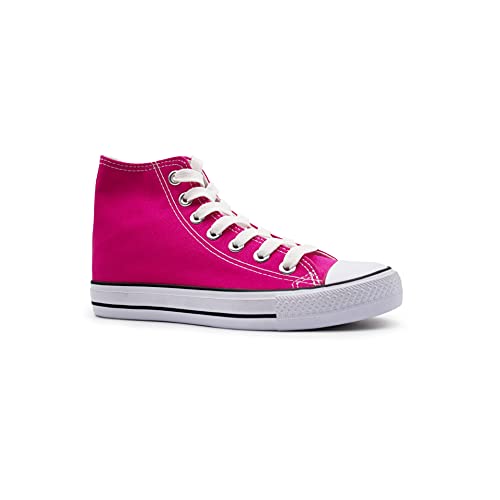 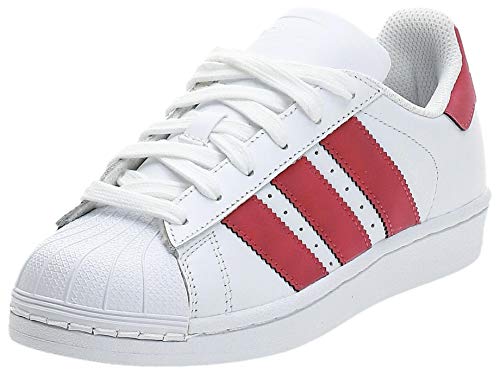 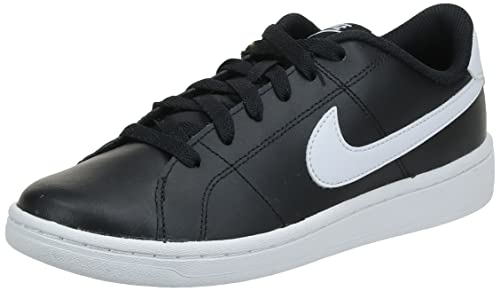 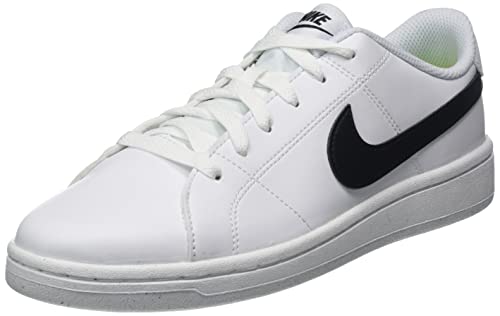 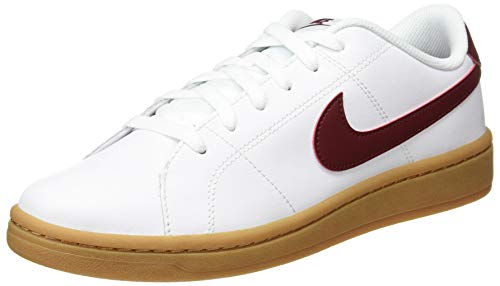 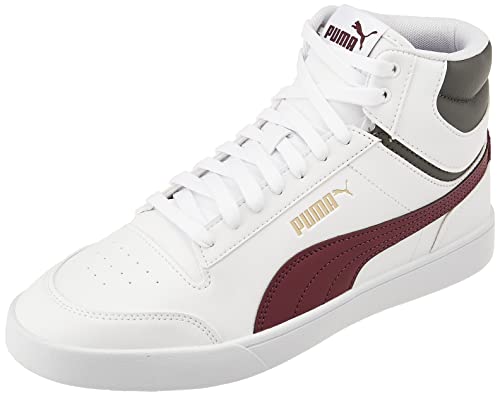 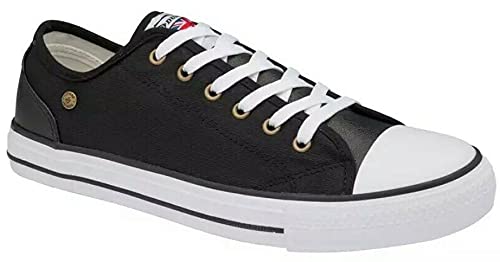