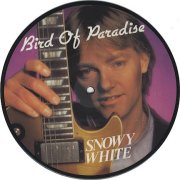 Snowy White was the guitarist in the Irish hard rock band Thin Lizzy during the early 80s, and has also played with Pink Floyd as a back-up player and the Roger Waters Band.

Bird Of Paradise was lifted from Snow White's debut solo album White Flames, and was the only single to be released from the album. Released in December 1983, the song spent 11 weeks in the UK singles chart and peaked at #6 during January 1984. The White Flames album reached #21 in the UK album charts and was the guitarist's only hit album. 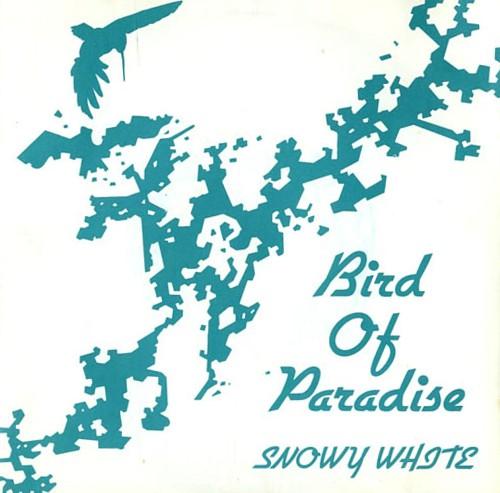 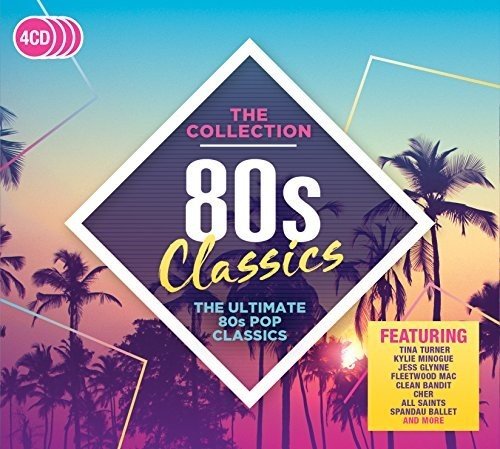