The Very Best of Soft Cell

Soft Cell are Marc Almond (lead singer) and Dave Ball (synths). The new wave, synth-pop duo (there were plenty of them in the eighties, which I'm grateful for) are best known for their No.1 80s smash hit "Tainted Love", which was a double-A side with "Where Did Our Love Go", and their only tune to make it into the U.S. Billboard Top 100 (reaching No.8), and also reaching #4 in the U.S. Dance Charts. 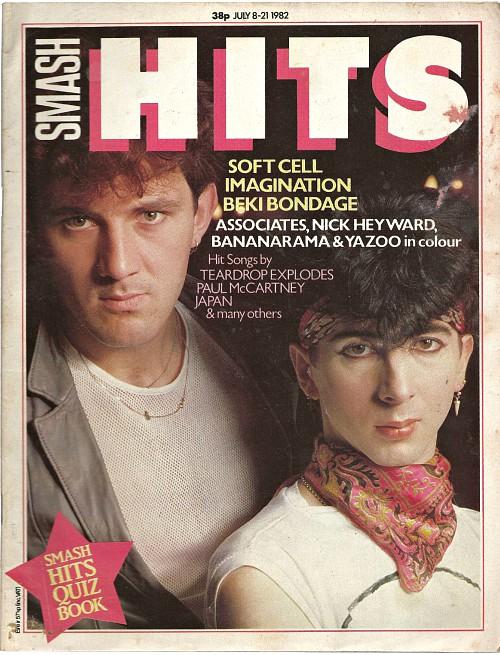 "Tainted Love" was originally released as the B-side to "My Bad Boy's Comin' Home" by Gloria Jones in May 1965. Interestingly, the song was also covered by Marilyn Manson in 2001 for the soundtrack to the movie Not Another Teen Movie.

"Where Did Our Love Go?" was originally recorded by The Supremes and gave the Motown group their first No.1 hit in the U.S. during 1964.

After Soft Cell, Marc Almond had a successful solo career and Dave Ball formed the 90s dance act Grid. I am the only one who thinks that Dave Ball looks like Peter Gill (Ped), the drummer from Frankie Goes To Hollywood in the photo of the Bedsitter single sleeve below? 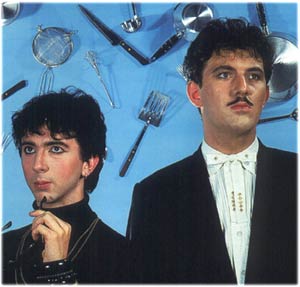 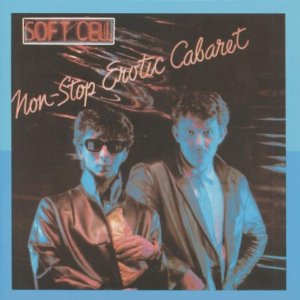 The third single by Soft Cell reached #3 in the UK and the 7" version was pretty long at 5 minutes 24 seconds. The B-side featured an instrumental version. However, the 12" vinyl featured an even longer 9:08 version, with a track called Fun City on the B-side.

A remix of Say Hello, Wave Goodbye by Julian Mendelsohn was released in 1991 with newly-recorded vocals by Marc Almond. This peaked at #38 in the British charts and was released to help promote the compilation album Memorabilia - The Singles. 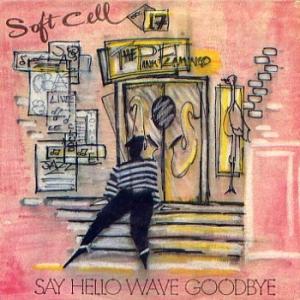 The front sleeve artwork for Soft Cell's singles was always imaginative, just like the songs themselves, thankfully. Torch was my favourite song by Almond and Ball, and was released as a non-album single on 8th May 1982, reaching #2 in the UK and also #31 on the U.S. Hot Dance charts. The B-side featured the track Insecure...Me?.

Although the song didn't feature on any studio albums, it was later included on the compilation album The Singles which was released in 1986 and reached #58. The song has also featured on subsequent compilations which were also more commercially successful. 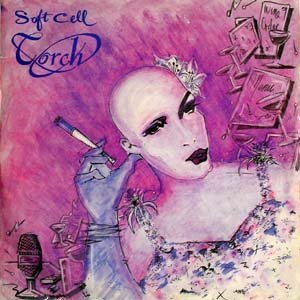 What! was Soft Cell's 5th UK hit single and was taken from the duo's second studio album Non-Stop Ecstatic Dancing. It reached No.3 in the UK, but only managed #101 in the US.

This was the duo's last new song to reached the British top ten, although the remix of Tainted Love in 1991 reached #5. 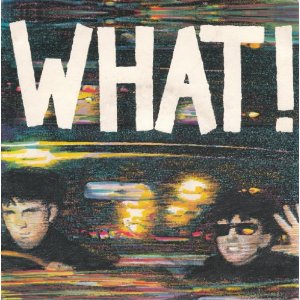 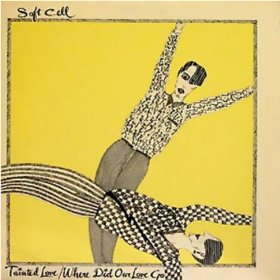