SOME OLD MAGAZINES FROM THE 1980S 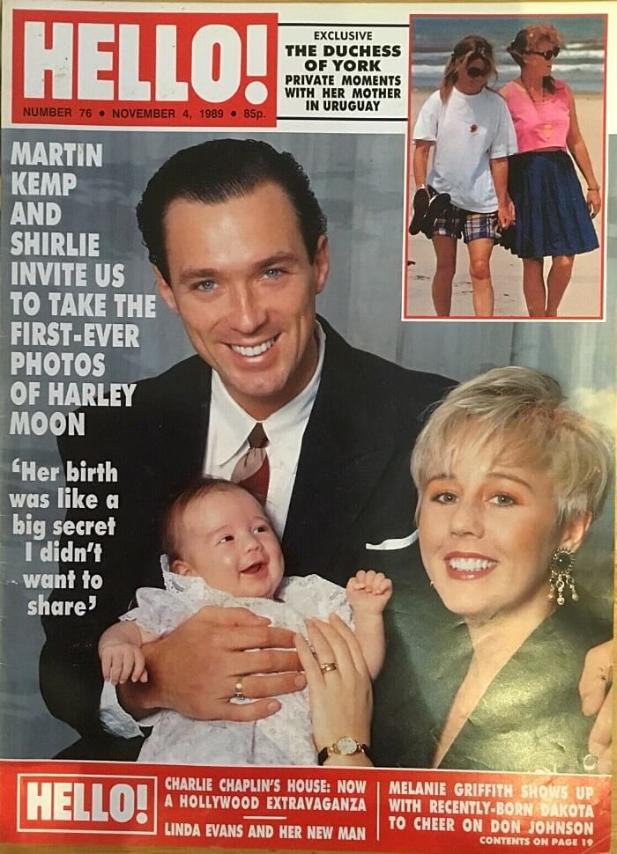 For this article, I thought I'd dig out some of my old 1980s magazine from the loft, dust them off (atchoo!) and photograph them. So without further ado, here they are. Enjoy them - Sara. 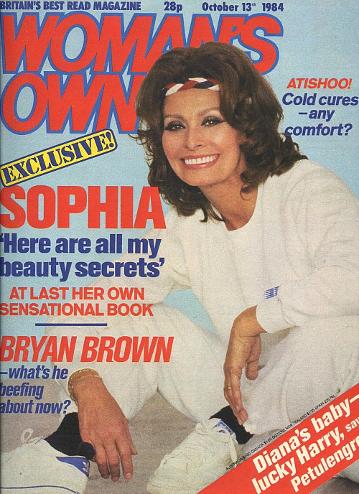 Published between 1970 and 1991, Sounds was a weekly pop magazine published in the UK. It was in direct competition with Melody Maker and NME and covered mostly progressive rock.Kerrang! wasn't a magazine that I bought regularly, but here is one of the few issues I did buy which features the spoof heavy metal band Bad News - Rik Mayall, Ade Edmondson, Nigel Planer and Peter Richardson - which was created for The Comic Strips Presents... TV series on Channel 4. The first issue was a supplement in Sounds on 6th June 1981. It was then launched a monthly magazine, before becoming fortnightly, and then weekly sometime in 1987. The mag is still being published, and there is also a TV and radio station, too. 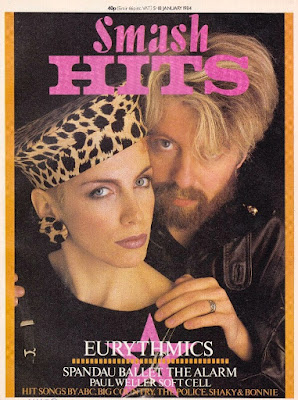 Smash Hits was a mainstream pop magazine aimed at young teenagers and pre-teens. It was published fortnightly between 1978 and 2006. The magazine was at its peak during the 1980s. The format was more light-hearted and fun than rival pop mags.In 1986, new wave, glam punk band Sigue Sigue Sputnik told us that they were the future of rock 'n' roll. Hmm, well after just a couple of Top 30 hit singles and a No.10 album in 1986, and one measly Top 40 hit co-produced by Stock, Aitken and Waterman in 1988, in July 1989 they decided to call it a day. 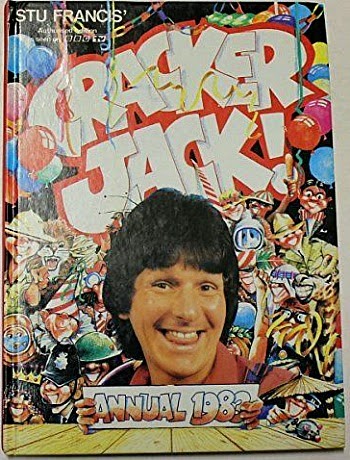 Okay, so this is an annual and not a magazine. "It's Friday, it's five to five and it's Crackerjack!".
Just Seventeen was a market leader and published between October 1983 and April 2004, and was a weekly until 1997 when it became a monthly due to falling sales. 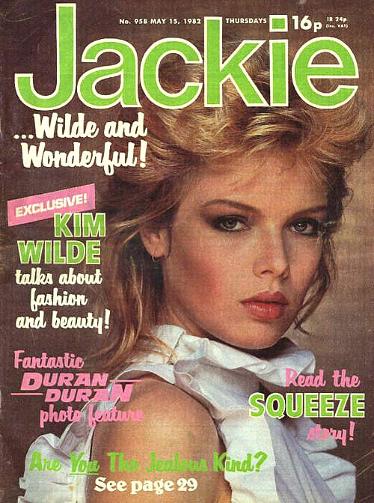 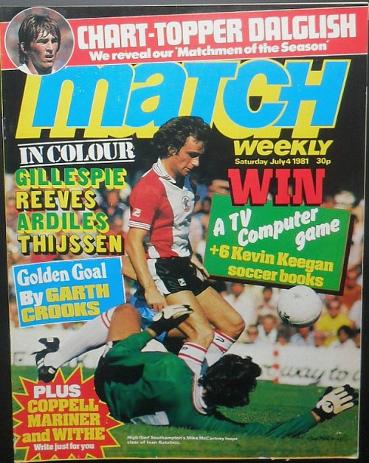 Match is still being published and launched on Sept 6th 1979 as a rival to Shoot!
Many of the magazines that we all grew up with, reached their peak in the 80s and saw a decline in sales in the 90s.
There are exceptions, of course. Woman's Own magazine was first published in 1932 and is still going strong, as are many other publications aimed at adult women such as Woman's Weekly which launched way back in 1911 and Elle which launched in 1945.
Nonetheless, many are long gone (particularly the teen magazines) and even the survivors now have to rely heavily on their digital editions. So be truly grateful that you grew-up at a time when magazines were thriving and the choice was phenomenal. 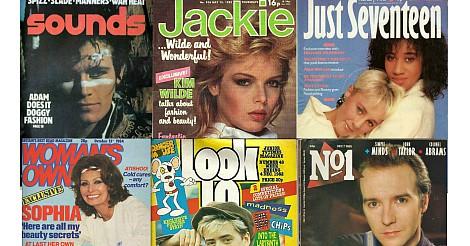