Gold - The Best of Spandau Ballet

Gold is one of Spandau Ballet's most memorable and best-loved songs, and was the eleventh single release of the 80s for British band, reaching #2 in the UK and #29 in the U.S. It was released as the fourth single from the band's third and most successful studio album, True, which was produced by Steve Jolley and Tony Swain.

The song became the band's second-biggest hit, with the previous single and title track from True being their most successful, and topping the UK singles chart. 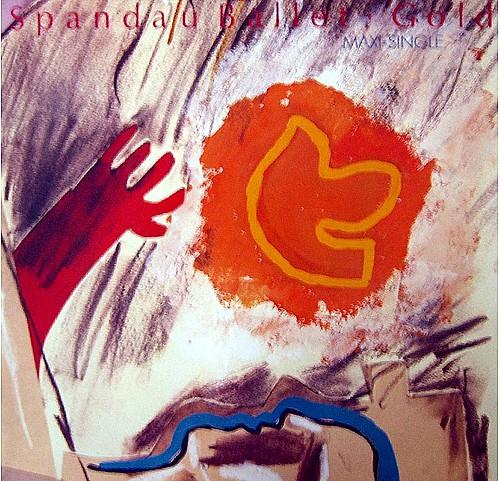 "Gold" was played on Absolute Radio's Breakfast Show each time a Team GB athlete won a gold medal at the London 2012 Olympics, so the song received quite a bit of air time!

The 7 inch version was exactly one minute shorter than the album version, and the single featured an instrumental version on the B-side.

The 12 inch included an extended 7:12 version, plus, a live version of Foundation, the seventh track on the True album.

The music and lyrics for "Gold" were written by Spandau Ballet's lead guitarist and backing vocalist Gary Kemp, who is the brother of Martin.

Who Directed The Video?

The video was directed by Brian Duffy, who is probably best remembered for his photography work. He was responsible for the 1963 and 1973 Pirelli calendars, and also shot three album sleeves for David Bowie. In the 1980s, he started directing music videos for the production company Lewin Matthews.
The video was shot on location in Carmona, a town in the province of Seville in southwestern spain. Look out for the English actress Sadie Frost, who appears as a golden nymph. Some parts were filmed at Leighton House Museum in Holland Park, London, UK.
During the late 2010's, the song featured in Bold laundry soap TV adverts in the UK, amusingly replacing the word "Gold" with "Bold".
In 2018, metalcore band Fight Bears released a hard metal cover of the "Gold".