"ONLY WHEN YOU LEAVE"

Firstly, I'm really pleased to be able to add the official remastered HD version of "Only When You Leave" to this page - enjoy! It replaces a video featuring a Top Of The Pops performance from 1984, but this has disappeared from Youtube, sadly.

The song was released as the lead single from Spandau Ballet's fourth studio album Parade. Reaching #3 in the UK singles chart, the song became the their eighth top ten single.

There were just eight tracks on the Parade album, but what quality tracks they were. The band's music and fashion style of the time oozed sophistication, and we all love a bit of 80s sax don't we? Tony Hadley's voice only added to the sophistication, and to release three quality albums in three years was quite an achievement.

In terms of commercial success, the previous album, True, produced the highest-charting singles. But for me, this album had a more satisfying sound and demonstrated how the band was maturing musically.

Three more songs were released as singles from the Parade album which all reached the Top 20. These were; I'll Fly For You, Highly Strung and Round And Round. 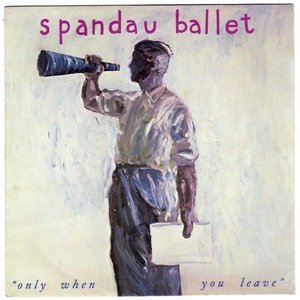 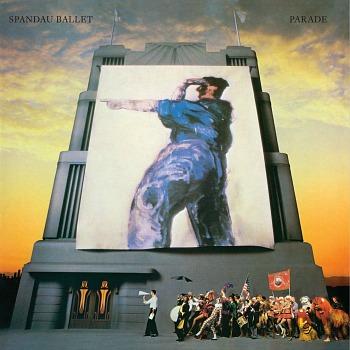