Spandau Ballet's classic, haunting pop ballad, "True", was the title track from the band's third and best-selling studio album (which achieved Platinum in the UK and Canada), and the single topped the UK singles chart for four weeks during the spring of 1983. The song also reached No.4 in the US.
"True" entered the UK singles chart at No.10 on 17th April 1983, while David Bowie was at No.1 with "Let's Dance". The single climbed to No.1 the following week, denying "Words" by F. R. David from claiming the top spot for two weeks. In it's third week at No.1, "Keep Feeling Fascination" by The Human League was at No.2, and in the fourth and final week, Heaven 17's "Temptation" was at No.2. None of these singles ever made it to No.1. 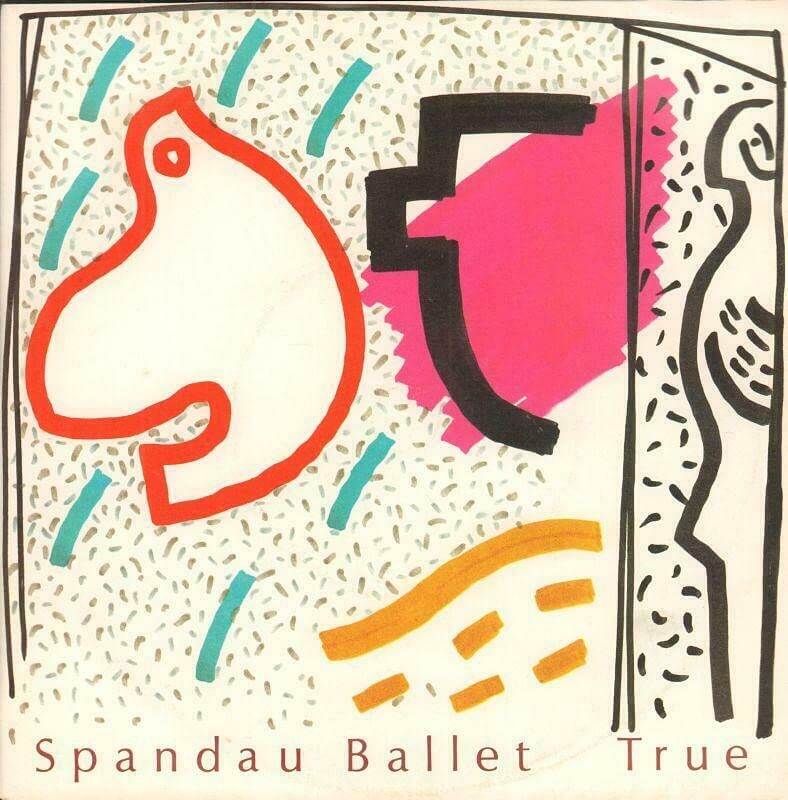 The 80s are well known for the 12 inch single, and I always enjoyed the extended and remixed versions of songs. MP3's are never going to have the appeal of taking a vinyl record out of its sleeve, admiring the artwork, reading the sleeve notes and playing a b-side.

Despite only featuring eight tracks, True is definitely one of the finest albums of the 1980s. Gary Kemp's song-writing talent and Tony Hadley's super smooth vocals were a winning combination. And who can forget the songs "Gold" and "Communication"?

Compared to other bands of the New Romantic era, Spandau Ballet had an extra touch of class about them, and with True, they created pop perfection! 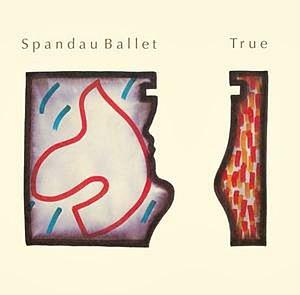 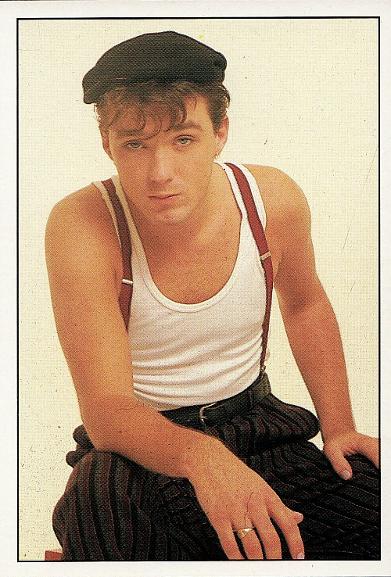 Smash Hits sticker from 1986. Hmm,not sure about the white vest and braces, Martin! 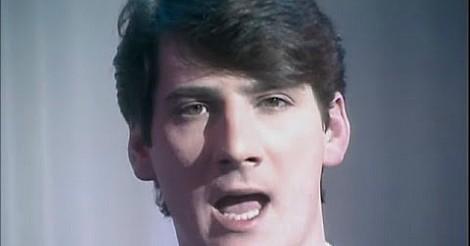