Don't it make you feel good? Quite franky, no it doesn't! This awful tune made #16 in the UK singles charts in 1989. The neighbours actor (he plays Paul Robinson) decided to start a side-line music career. Fortunately, this was his only top 40 hit (making it a one hit wonder) as the follow-up single This Love Affair could only manage #67 in the UK charts.

Dennis quit Neighbours in 1992, but returned again at the end of 2004. During his break from the soap he appeared in numerous plays, musicals and TV Shows in both Britain and Australia. 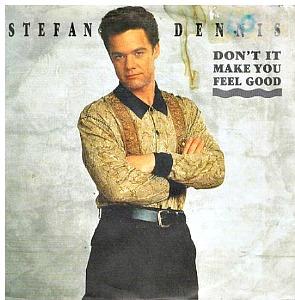 The 7" vinyl.The B-side featured the track Solo Dancing.
In 2018, Stefan Dennis played the role of Michael Armstrong in the Australian TV drama Wentworth.
In 2020, Stefan Dennis reached the age of 62.

Lyrics for Don't It Make You Feel Good?

If you can bear to listen to the follow-up single then have a gander at this! This reached #67 in the UK during October 1989 and this actually sounds like a better song to me - I love the guitar riff! 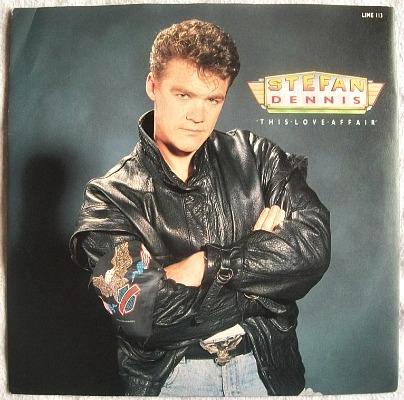 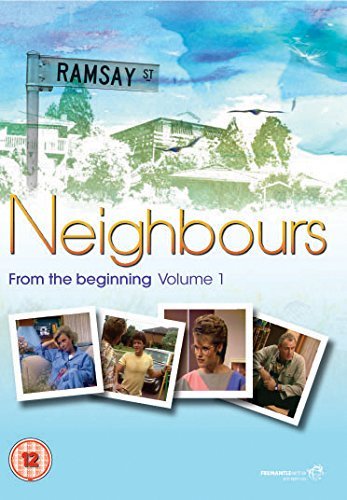 Neighbours: From the Beginning Volume 1 [DVD]