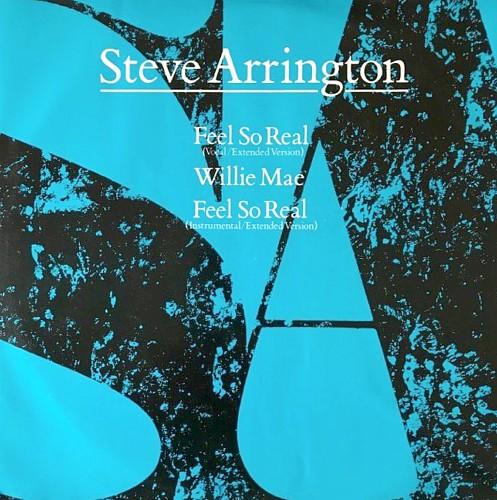 Arrington then embarked on a solo career, releasing three studio albums between 1985 and 1987, his most successful in the UK being his debut Dancin' in the Key of Life, which reached No.41. However, in the U.S. the album would only reach #185.
The lead single "Feel So Real" entered the UK singles chart at No.20 on 21st April 1985, climbing to a peak position of No.5 for one week on 12th May, while Paul Hardcastle was at No.1 with "19".
The song was produced by Keg Johnson and Wilmer Raglin and released with Atlantic Records. The B-side featured the track "Willie Mae". The 12 inch vinyl also included an instrumental extended mix.
The album's title track was released as the follow-up single, reaching #21 in the UK and #68 in the U.S. However, a further two singles "Turn Up The Love" and "She Just Don't Know" failed to chart in either country. Indeed, Arrington failed to score any more chart hits and left the music industry in 1990, becoming a licensed minister.
In 2009, he returned to the music industry, releasing the spiritual funk album Pure Thang. In 2014, he released the retrospective album Way Out (80-84).

Lyrics for Feel So Real 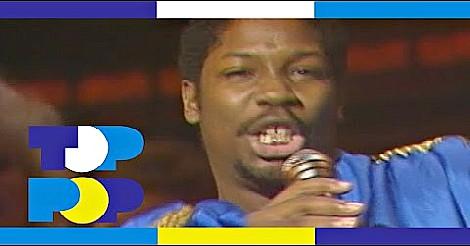