For a brief moment in time way back in 1987, everyone was jackin' their body to this Chicago house tune, which sped to No.1 in the UK charts and stayed their for two weeks. It was a certainly a surprise hit, having no promotional budget, hardly any lyrics, and a video that was created simply using old black and white footage. Indeed, when it did reach No.1, Hurley had no idea until his manager told him 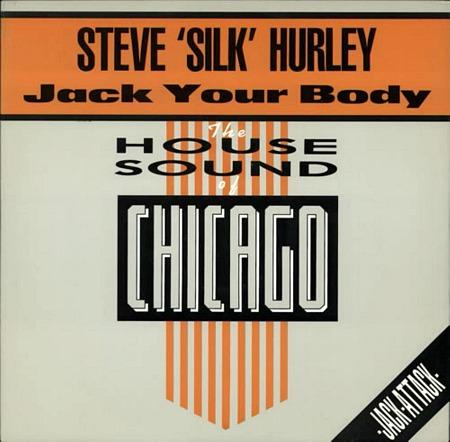 The track was one of the pioneering records in the history of house music, and despite Hurley's refusal to promote it! "Jack Your Body" was the UK's first house music No.1, and paved the way for the new acid house sound which became popular during the late 80s.

Featuring on the album Hold On To Your Dream, the track was Hurley's fourth single release, although the first to be released as a solo act. Previous singles were released as the act J. M. Silk which was a collaboration with Keith Nunnally.

The bassline is lifted from from the 1983 club hit "Let No Man Put Asunder by First Choice.
"Jack Your Body" was a one hit wonder in the UK, although he did reach No.27 in 1997 as part of the act The Voices of Life with the song "The Word is Love" featuring Sharon Pass. 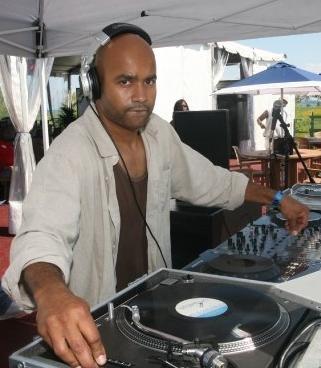