Superman II actually blew me away (no pun intended) more than the original 1978 film, despite the novelty of seeing Christopher Reeve as Superman flying through the skies having worn off.

The main reason for this is that the sequel moves on at a much faster rate than the first movie, with the main story based around three outlaws from the planet Krypton - General Zod, Ursa and Non - who gain super-powers after being exposed to the yellow light of our own Sun. Lots of amazing special effects and action are guaranteed with a storyline like that! Of course, the effects aren't quite so mind-blowing by today's standards, but in the early 1980's they certainly were. 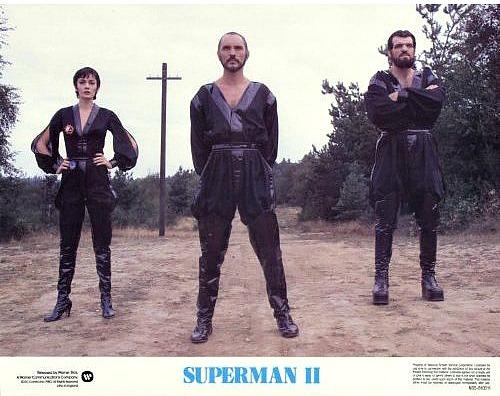 Superman accidentally releases the three villains from the Phantom Zone - Zod, Ursa and Non were sentenced to banishment to the zone before the destruction of the planet Krypton - after detonating a hydrogen bomb in space. The bomb had been planted by terrorists who were planning to blow-up Paris, but the superhero manages to foil the plot just in time. But Superman now has a lot more serious matters to deal with!

There is a lot going on in this movie, and another major part of the storyline involves Clark Kent revealing to Lois Lane that he is Superman, after Lois notices that Clark's hand is unburned after clumsily falling into the fireplace trying to retrieve her hairbrush.

The man of steel then flies with Lois to his Fortress of Solitude near the North Pole. While he's there he decides that the only way to become closer to lois is to give up his superpowers and become human by exposing himself to red Kryptonian sunlight in a crystal chamber.

After going back to New York and getting into a few scrapes whilst coming to terms with his lack of superpowers, Clark Kent eventually discovers the news about Zod's plan to conquer the World and eventually has to return to the fortress to try and reverse the transformation and regain his superpowers.

As if Superman doesn't have enough to deal with, his old foe Lex Luthor (played by Gene Hackman) escapes from prison and want to join forces with the three criminals.

For those of you who may not have watched the movie, I won't reveal the ending, but I promise you will find yourself gripped to the storyline from start to finish.

Best moment from the movie: When General Zod asks the U.S. President to "Kneel before Zod". 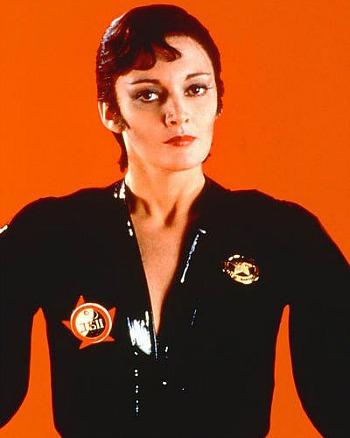 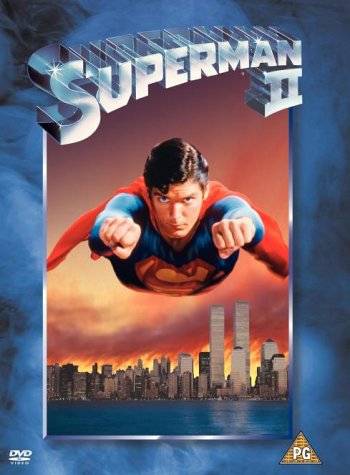 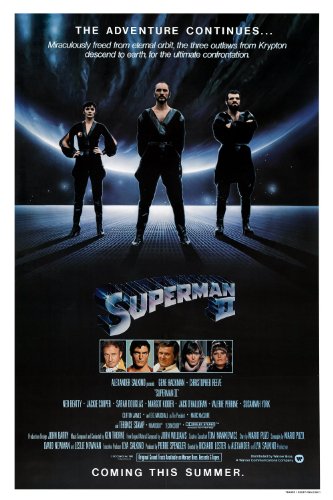